Conservative Party of Canada leadership candidate Peter MacKay is set to officially kick-off his campaign on Saturday in Nova Scotia. 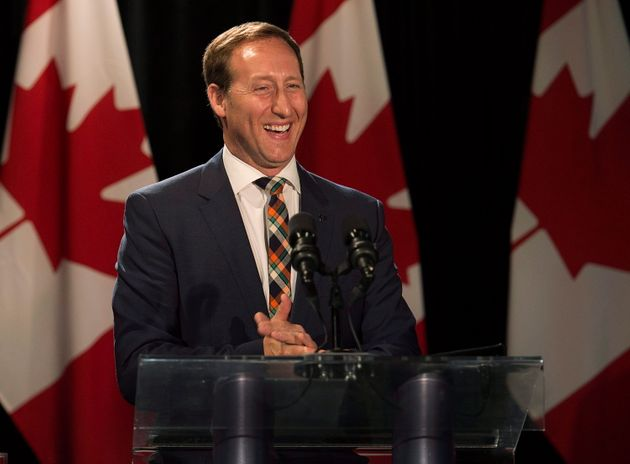 Before entering politics, Mackay served as a crown attorney for Nova Scotia—becoming deeply disenfranchised with the province’s treatment of victims. This, reportedly, served as the impetus for him entering the political arena.

In a video published on Twitter, Mackay announced that “this Saturday, at 10:00 AM Eastern time, live from Nova Scotia, we’ll be broadcasting via Facebook our leadership launch.”

MacKay went on to add that his leadership bid “was an exciting opportunity that we’re all in together. I want you to know that we’re going to build a party that is going to reflect the face of Canada: that is going to include Canadians from right across the country.”

MacKay’s emphasis on inclusivity further marks his push to modernize the Conservative Party—thereby avoiding the tripwire set by Liberal-orintated journalists which haunted Andrew Scheer in the last election. It is MacKay’s white-knuckled ambition that there will be no “stinking albatross” tied round his neck if he becomes CPC leader.

Now that Poilievre has left the competition, Conservative members should expect O’Toole to move his policy to the right in order to capture the alienated electorate who would have otherwise happily voted for the Poilievre.