Peter MacKay’s campaign manager has had to apologize over a tweet that seemed to link a shooting range with complaints about the anti-pipeline protests. 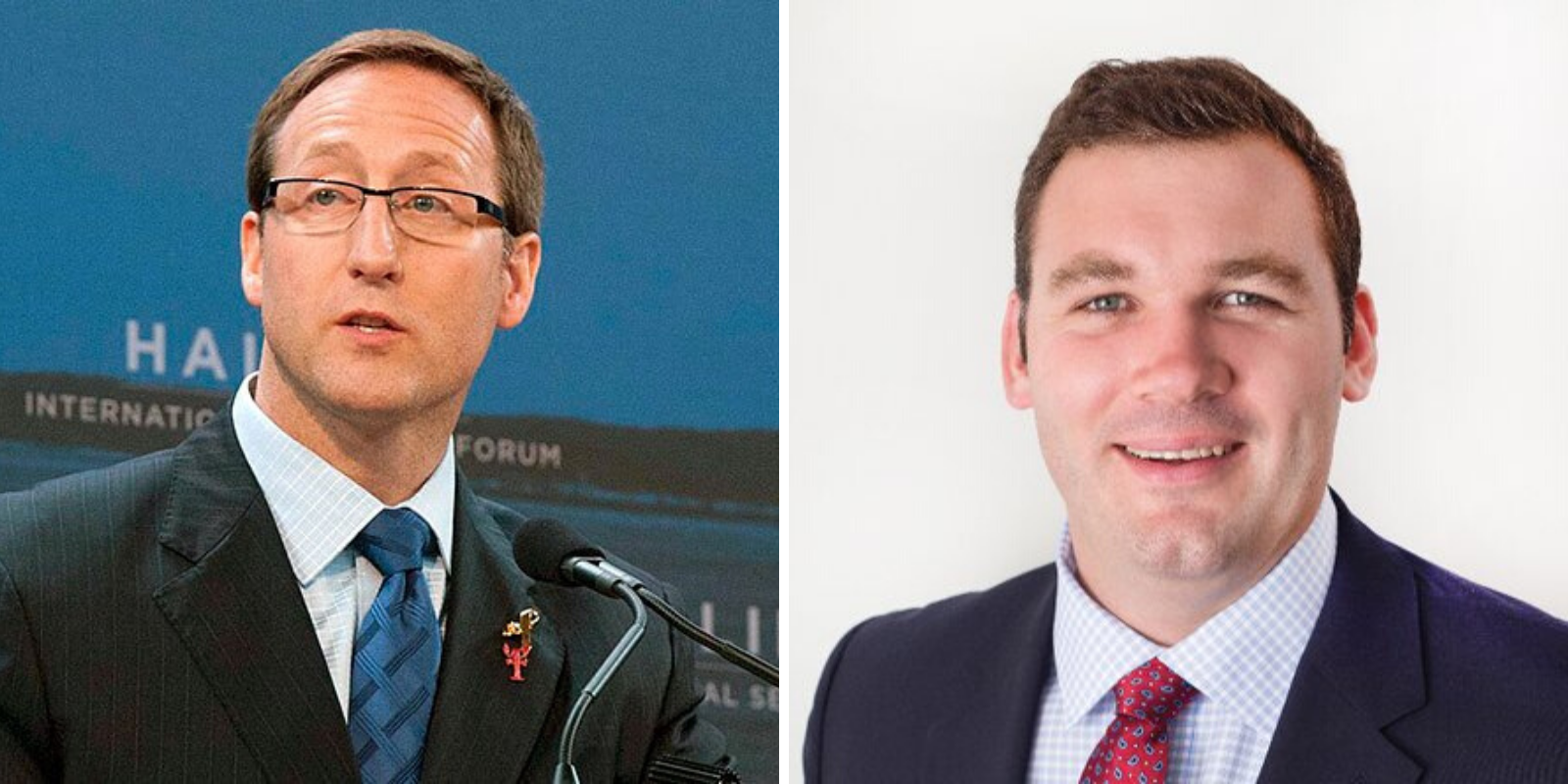 Peter MacKay’s campaign manager Alex Nuttall has had to apologize over a tweet that seemed to link an invitation to a shooting range with complaints about the anti-pipeline protests.

In his original tweet, Nuttall said “tonight might be the best church service ever. People keep walking up to me to saying the blockade should go down … and then they announced a day at the range for anyone that wants to go.”

This tweet soon created outrage on social media, with many seeing Nuttall’s message as a suggestion for Canadians to “shoot ingenious people.” Nuttall, however, was quickly clarified his tweet, saying “there are two unrelated thoughts that shouldn’t have been communicated together.”

Peter MacKay’s campaign has been plagued with mistakes on social media. A few weeks ago, Mackay had to apologize for a tweet referencing the Prime Minister’s indulgence in yoga, which seemed to make fun of the innocuous activity.