While talking to the Today Show, Gray said "I've learned so much and I think, you know, being a woman is a vibe." The Blaze posted the clip and wrote, "After tons of backlash, Macy Gray changes her tune." 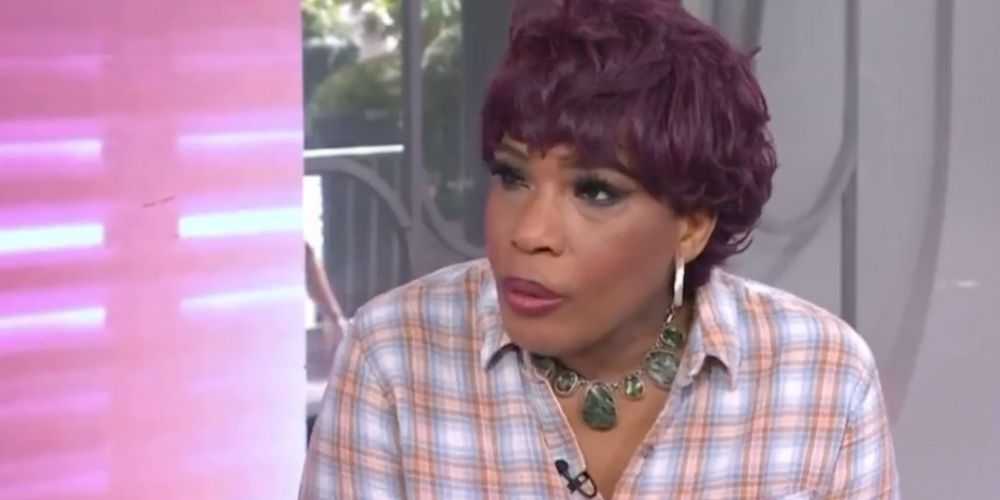 Macy Gray appeared on the Today Show Thursday morning to change her answer to the question "what is a woman?" and mentioned she's learned a new definition.

While talking to Today Show anchor Hoda Kotb, Gray said "I've learned so much and I think, you know, being a woman is a vibe." The Blaze posted the clip and wrote, "After tons of backlash, Macy Gray changes her tune."

The "I Try" singer's "woman" as "vibe" definition came after backlash to her previous answer on Piers Morgan.

Gray had appeared on Piers Morgan Uncensored on Monday and stirred up controversy because of her now-changed opinions on "gender-affirming" surgery and how gender should be defined.

"If I asked you what a woman is, what would you say?" Morgan asked Gray.

"Let's say a human being with boobs. We should start there, and a vagina." She continued on to say that "the whole 'he-she' thing" was getting confusing. Gray then clarified that she would use people's preferred pronouns, but that doesn't change the biological truth.

She also said, "just because you go change your parts, doesn't make you a woman. Sorry."

In the three days between her original answer and her Thursday "vibe" answer, Gray received relentless backlash on Twitter and a Rolling Stone piece essentially accused her of contributing to hate crimes against transgender people.

"One thing’s for sure: Gray’s antiquated, misguided, and hateful rhetoric surrounding trans people is the type of sentiment that has had deadly consequences," Rolling Stone wrote.

"I think life is an education process. the more you sit with people, the more you talk to people, it changes your perspective," Kotb said to Gray.

Before the Today Show interview, the New York Post reports that someone from the show told one of Gray's bandmates to take off a "Free Brittney Griner" because it was too political. Brittney Griner is an American WNBA player who has been detained in Russia for carrying cannabis oil in her luggage and is facing up to 10 years in Russian prison.