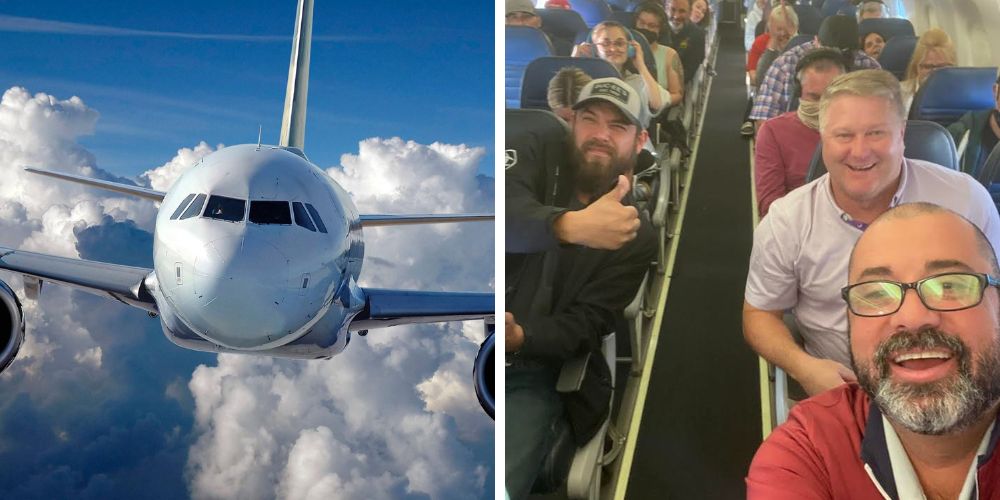 Major US Airline companies dropped the mask mandate on Monday after a federal judge struck down the Biden administration's mask requirements for public transit.

The following airlines announced that effective immediately masks are optional for all airport employees, crew members and customers inside US airports and onboard aircraft:

Following the judge's ruling, an Alaska Airlines pilot made the announcement which was met with overwhelming praise from passengers.

"Ladies and gentlemen, this is your pilot speaking. This is the most important announcement I've ever made. The federal mask mandate is over. Take off your mask if you choose!" the pilot said.

Passengers aboard Delta and American Airlines also erupted in cheers mid-air after pilots made the historic announcements.

However, not everyone aboard the aircrafts were excited about the federal mask mandate being lifted, but airline companies made it clear in their announcements that those who wish to remain masked-up are still allowed to do so.

On Monday evening, following a federal judge in Florida's ruling against the Biden administration, the White House announced that masks are no longer required for airlines. TSA will no longer enforce masks, but the CDC is still recommending people mask up.

"The agencies are reviewing the decision and assessing potential next steps," an administration official said in a statement announcing the White House's confirmation.