Majority of Americans 'strongly agree' there are 'only two genders': Poll

Wealthy Americans who earn in excess of $200,000 per year were most likely to disagree with the idea that there are only two genders. 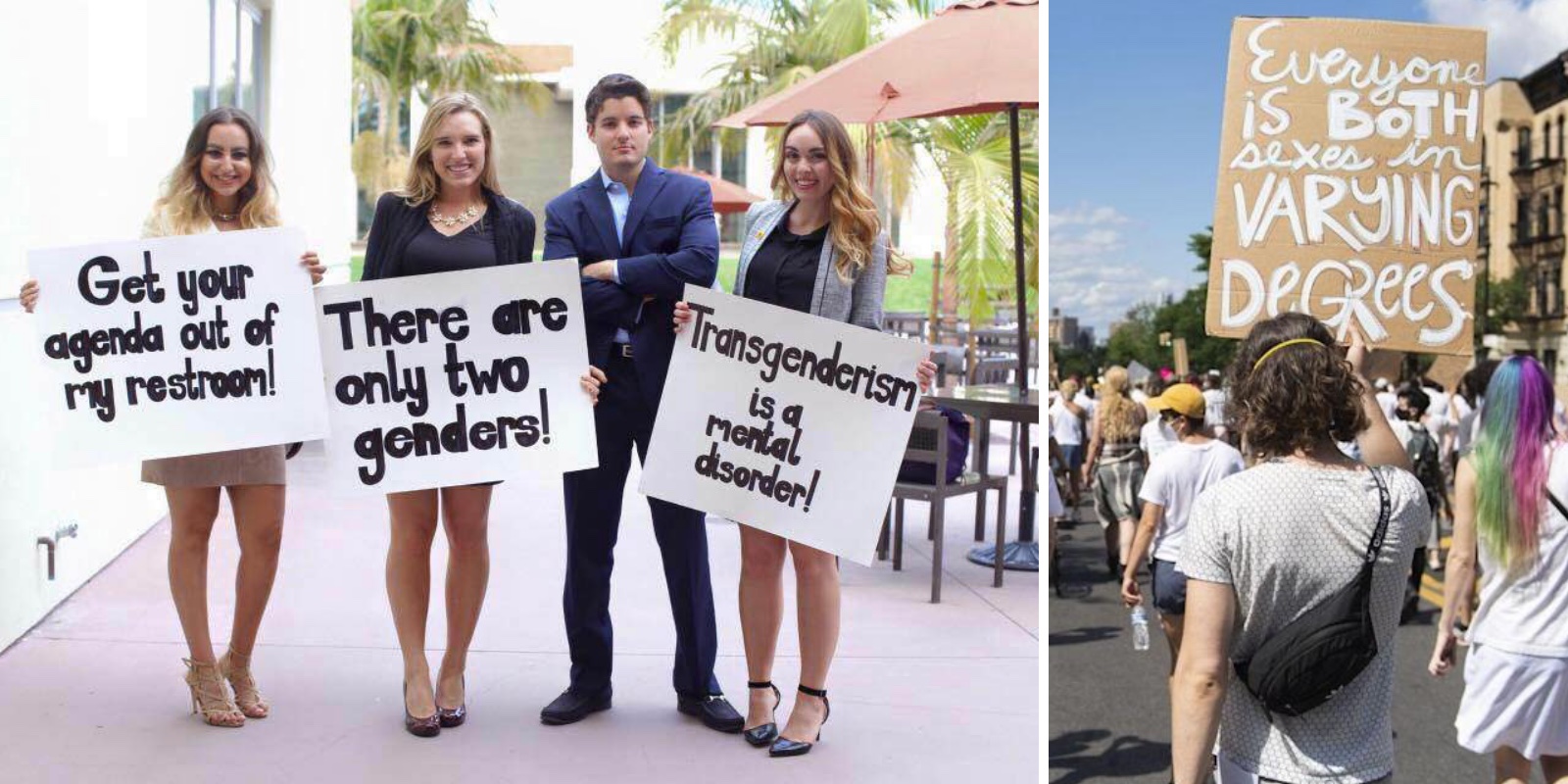 A new survey out from Rasmussen found that a majority of Americans believe that there are only "two genders." The poll asked, "Do you agree or disagree with this statement: There are two genders, male and female?" Of the 75 percent who agree with the statement, 63 percent of those polled "strongly agreed."

Wealthy Americans who earn in excess of $200,000 per year were most likely to disagree with the idea that there are only two genders. 18 percent of all Americans disagreed with the statement, according to Rasmussen.

Rasmussen also asked respondents: "Do you agree with J.K. Rowling, or is it 'hate speech' to say there are only two genders?" 58 percent of those polled stand with JK Rowling, saying that it is not hate speech to state that truth.

29 percent more Democrats than Republicans thought that Rowling's comments were "hate speech," while 12 percent of the unaffiliated, and 8 percent of GOP voters polled, thought saying there are only two genders was hateful.

Another 17 percent said it was hate speech to stand up for women and say that men are not women, while 25 percent were not sure.

As critical gender theory has made its way into schools, many Americans, both progressive and conservative, have made their views known on the acceptability of trans ideology being disseminated in schools. In the poll, a majority of Americans, 68 percent stated that they do not think schools and teachers should be counseling kids on sexual or gender identities without parental consent.

A mere 19 percent polled claimed that schools should be allowed to "counsel" students on sexual and gender identity without parental knowledge. 80 percent of GOP voters were opposed, with 72 percent of those unaffiliated and 54 percent of Democrats also thought it was not acceptable.

These majorities held steady in all racial groups, but 68 percent of black Americans were sure there are only two genders.

The survey of 1,000 U.S. American Adults was conducted on December 21-22, 2021 by Rasmussen Reports. The margin of sampling error is +/- 3 percentage points with a 95% level of confidence. Field work for all Rasmussen Reports surveys is conducted by Pulse Opinion Research, LLC. See methodology.