"In line with international trends," Tam said, "the majority of cases in Canada reported intimate sexual contact with other men." 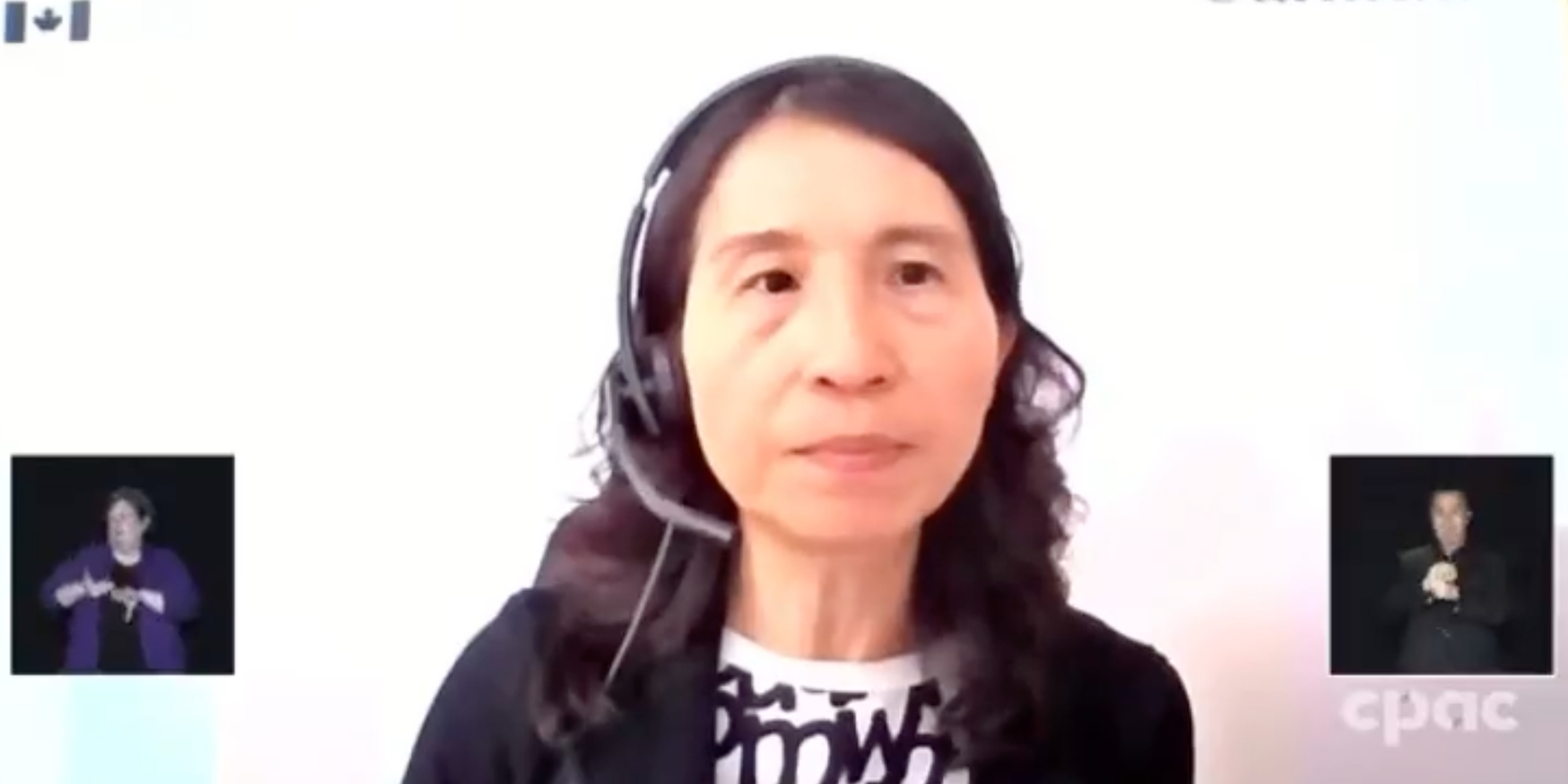 She revealed that while the infection is not exclusive to any one group, the virus has disproportionately impacted gay men.

"In Canada as of July the 26th," Tam began, "a total of 745 confirmed cases of MonkeyPox have been reported nationally."

Quebec has been the hardest hit, with 346 cases, followed by Ontario with 326. Alberta recorded twelve, BC eight, Saskatchewan two, and the Yukon one.

"Among cases for whom additional information is available," Tam continued, "over 99 percent are male, and the median age was thirty-six years."

"In line with international trends, the majority of cases in Canada reported intimate sexual contact with other men."

Tam added that less than 1 percent of cases have been reported in females or people under twenty years of age.

Following the update, Tam took to Twitter to give Canadians more information.

She noted that risk of contracting MonkeyPox "is not exclusive to any group or setting."

"Anyone, no matter their sex, race, gender or sexual orientation, could get infected & spread the #monkeypox virus via close contact with an infected person or contaminated items."

In May, Tam suggested that existing smallpox vaccines could be effective in preventing MonkeyPox, and a few days later Quebec rolled out the nation's first vaccination campaign.

On July 23, MonkeyPox was declared a global health emergency by the World Health Organization.

"We have an outbreak that has spread around the world rapidly, through new modes of transmission, about which we understand too little," WHO Director-General Dr. Tedros said. "For all of these reasons, I have decided that the global monkeypox outbreak represents a public health emergency of international concern."

As cases were rising in May, the WHO urged people not to cancel their plans for Pride out of fear.