An attack in a small village in Mali on June 10 has seen roughly 100 dead, with 95 bodies having… 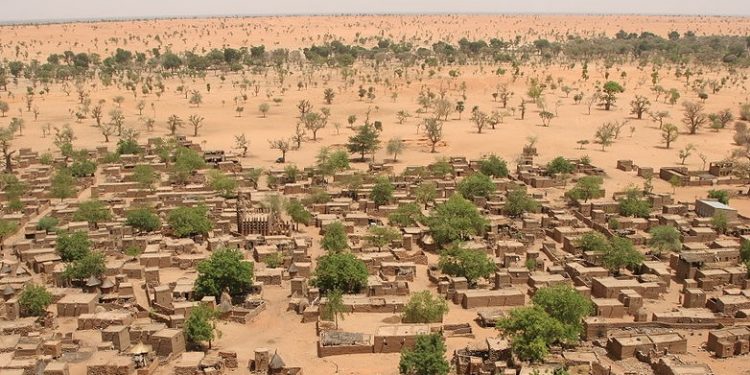 An attack in a small village in Mali on June 10 has seen roughly 100 dead, with 95 bodies having been found, with many more having been burned. At least 19 are missing according to Mali’s government. The attack killed at least 1/3 of the village’s population according to the BBC.

The attack happened in Sobame Da/Sobane Kou, a mostly Christian village of Dogon farmers near Sanga town in the Mopti region. Open Doors USA has confirmed that all victims were Christians based on the reports of their contacts in Mali and prior demographic knowledge.

The likely perpetrators of the attack are the Fulani, a nomadic group of Muslim herders with jihadist leanings, according to Moulave Guindo, the mayor of nearby Bankass, but no group has officially claimed responsibility.

“About 50 heavily armed men arrived on motorbikes and pickups,” a survivor named Amadou Togo told the AFP agency. “They first surrounded the village and then attacked—anyone who tried to escape was killed. No-one was spared—women, children, elderly people.”

“Right now, we have 95 dead civilians. The bodies are burned, we are continuing to look for others,” a local official told the AFP.

Additionally, security sources at the scene told the AFP that the village “had been virtually wiped out.”

According to the UN, ethnic clashes between the Dogon and Fulani have been steadily escalating in recent years, and have been “exacerbated by the presence of extremist groups.” Last March 130 Fulani were slaughtered in an act of retaliation by Dogon hunters. It is uncertain if this recent attack is part of a cycle of revenge between the two groups.

Mali has been under an ongoing takeover by jihadists since 2012, and as a result has been in a near constant state of turmoil. Ineffectual countering of the escalation of terrorism and violence resulted in Mali’s entire government resigning last April. With this most recent attack, an effectual policy solution remains beyond the horizon.