Tamon Leverette was arrested on two counts of false reporting for trying to “George Floyd” himself. 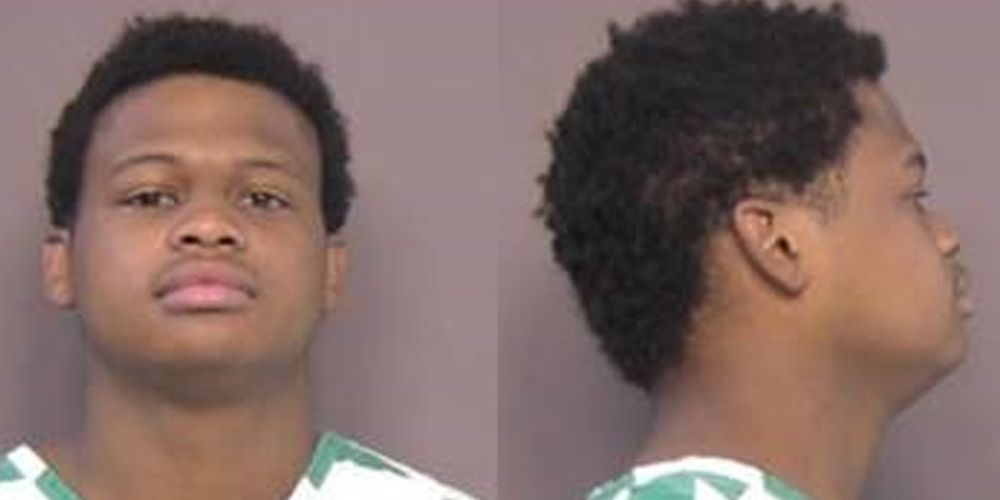 Tamon Leverette was arrested on two counts of false reporting for trying to “George Floyd” himself.

Tamon called 911 on February 22nd identifying himself as “Stacy Williams.” According to the incident report it notes “it sounded like a male speaking in a higher pitch to simulate that of a female’s voice.” Mr. Leverette depicted himself as someone holding a handgun, wearing a red bandana, and “too young to even have a pistol. He only looks 16, 17 years old.”

When the cops arrived they didn’t find any gun on Leverette. “Tamon pulled up his left pant leg, showing me a Department of Corrections (DOC) GPS tracking ankle band,” according to the incident report. “He informed me that he was not doing anything wrong, just waiting for the bus to come so he could go to his DOC check in with his assigned DOC Officer.”

The two parties went their separate ways in a seemingly cordial fashion.

The next day Leverette accused the Everett Police of “racial profiling” him for “being black.”

The officer called “Stacy Williams” to investigate and was sent to a voice mail inbox. This is what outed Tamon Leverette as Stacy Williams.

“I noted that the voice mail was set up by a mail with a voice that seemed very similar to that of Tamon. I asked Dispatch if this phone number had been previously used for any calls to 911 Dispatch. The Dispatcher notified me shortly after that the phone number had called 911 on five separate occasions in December of 2020 for “Civil” calls at an address of 520 Commercial Ave, Darrington WA. Dispatch advised me that the only name used to call into 911 on those incidents was “Tamon L.””

This isn’t the first time that it happened, either. In December 2020 Leverette reportedly pretended to be “Eric Johnson” and called himself in to the cops. Arlington Police Chief Jonathan Ventura told Jason Rantz that this type of situation was an obvious waste of police resources.