Anoshirvan Shirizadeh surrendered on Friday 12 hours after allegedly firing on an officer during a traffic stop. 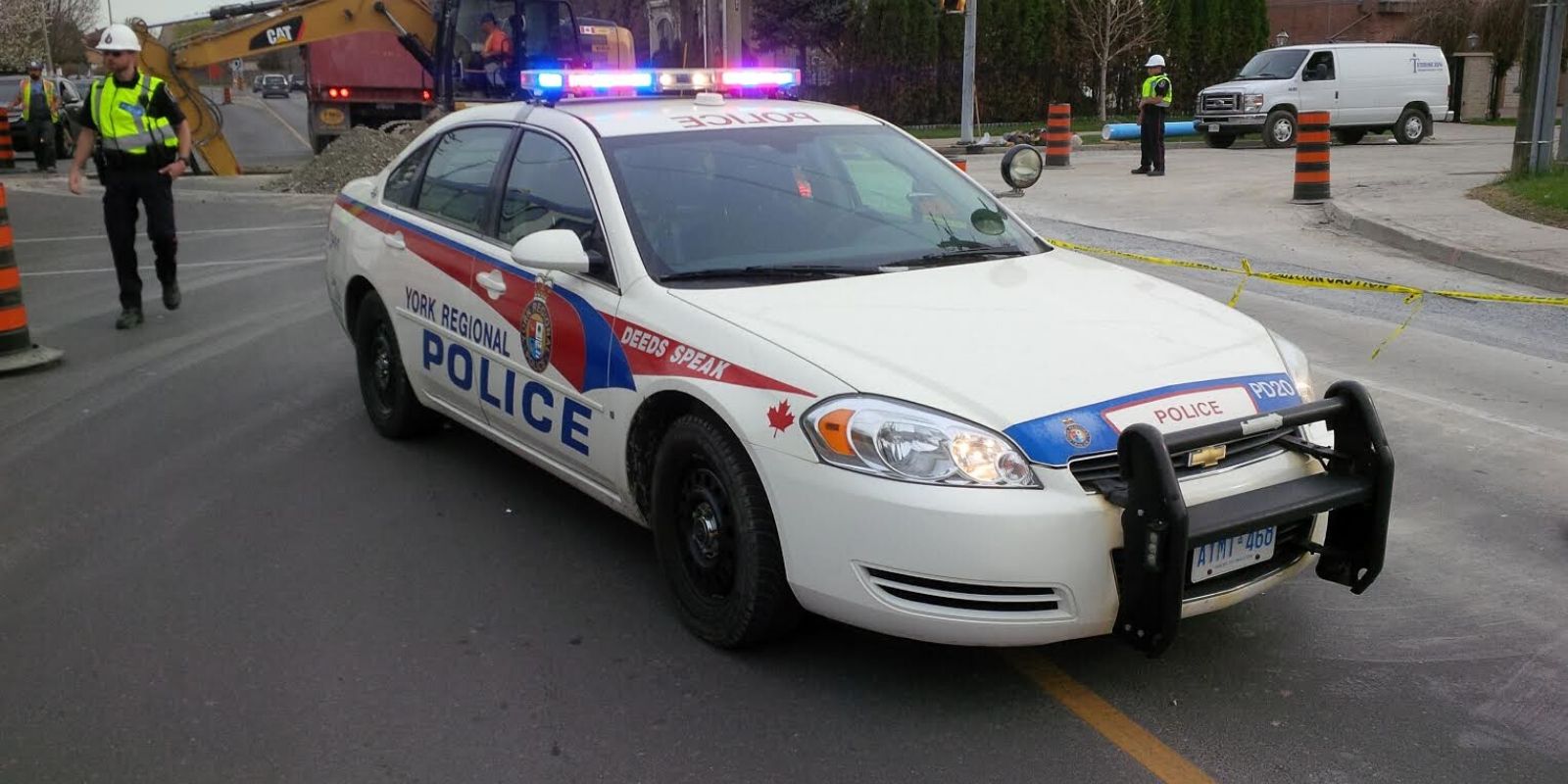 The man at the centre of a multi-hour standoff with the police has been arrested.

According to the Toronto Sun, York Regional Police have said, 34-year-old, Anoshirvan Shirizadeh surrendered on Friday 12 hours after allegedly firing on an officer during a traffic stop.

Shirizadeh ran into the surrounding neighbourhood following the altercation forcing armed tactical officers to surround the house he waited in until he turned himself in.

He has since been charged with assault, attempted murder, dangerous driving, alongside multiple weapons offences.