A man is being charged with first-degree murder after the body of 13-year-old Oceane Boyer was found in the Laurentians, north-west of Montreal. 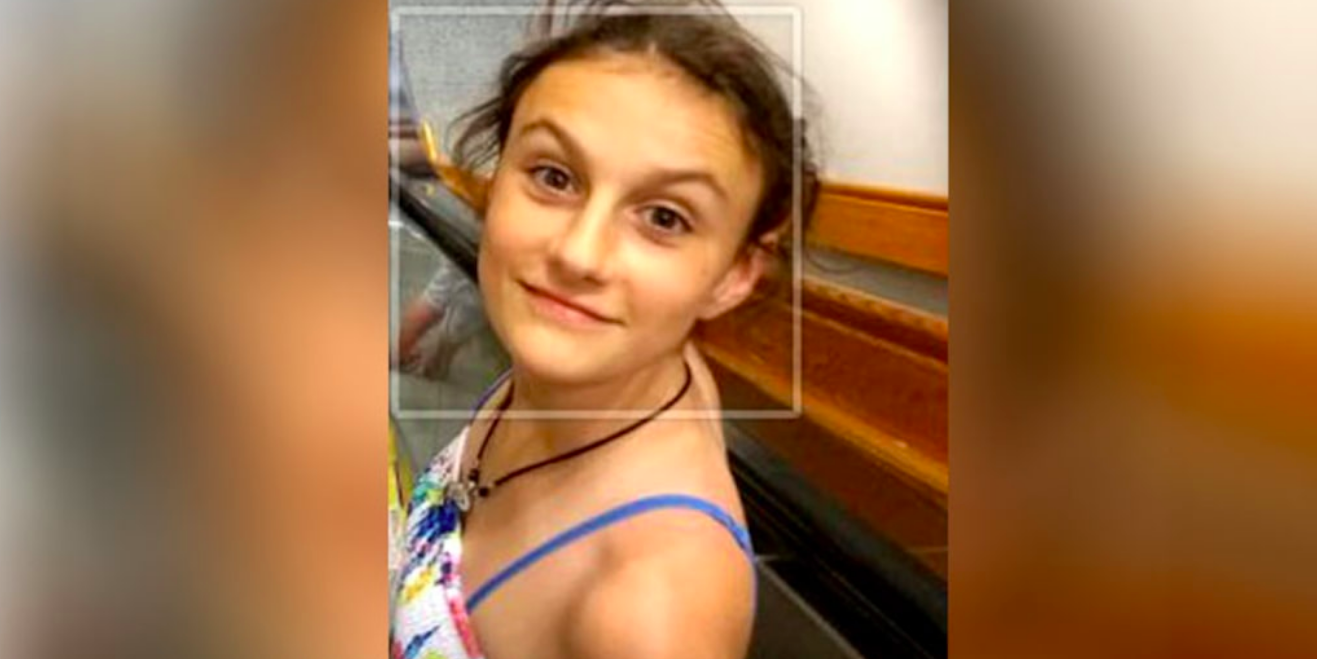 A man is being charged with first-degree murder after the body of 13-year-old Oceane Boyer was found in the Laurentians, north-west of Montreal.

Francois Senecal’s arraignment was held at the Saint-Jerome courthouse on Friday morning.

Senecal appeared in a packed courtroom with the victim’s family in attendance.

Oceane’s mother confirmed that Senecal was a family friend.

On Wednesday, Boyer’s body was found in Brownsburg-Chatham near Horrem Rd. by a passerby.

Boyer was transported to the hospital after police responded to a call. Her death was confirmed when she arrived.

It was announced by the Commission scolaire de la Riviere-du-Nord (CSRDN) that they would deploy a support team to the Ecole polyvalente Lavigne in Lachute, where Boyer went to school.

Nadyne Brochu, the school board communications advisor noted that students and staff will be provided assistance for as long as they need in order to help the community deal with the incident.

Since Thursday, Univers jeunesse Argenteuil—the youth centre in Lachute has offered psychological support for teens in the area. Boyer frequented the centre.

Francois Legault, the premier of Quebec responded to Boyer’s death on Twitter saying, “What a horrible tragedy. I am wholeheartedly with the parents, family and friends of the young Oceane.”