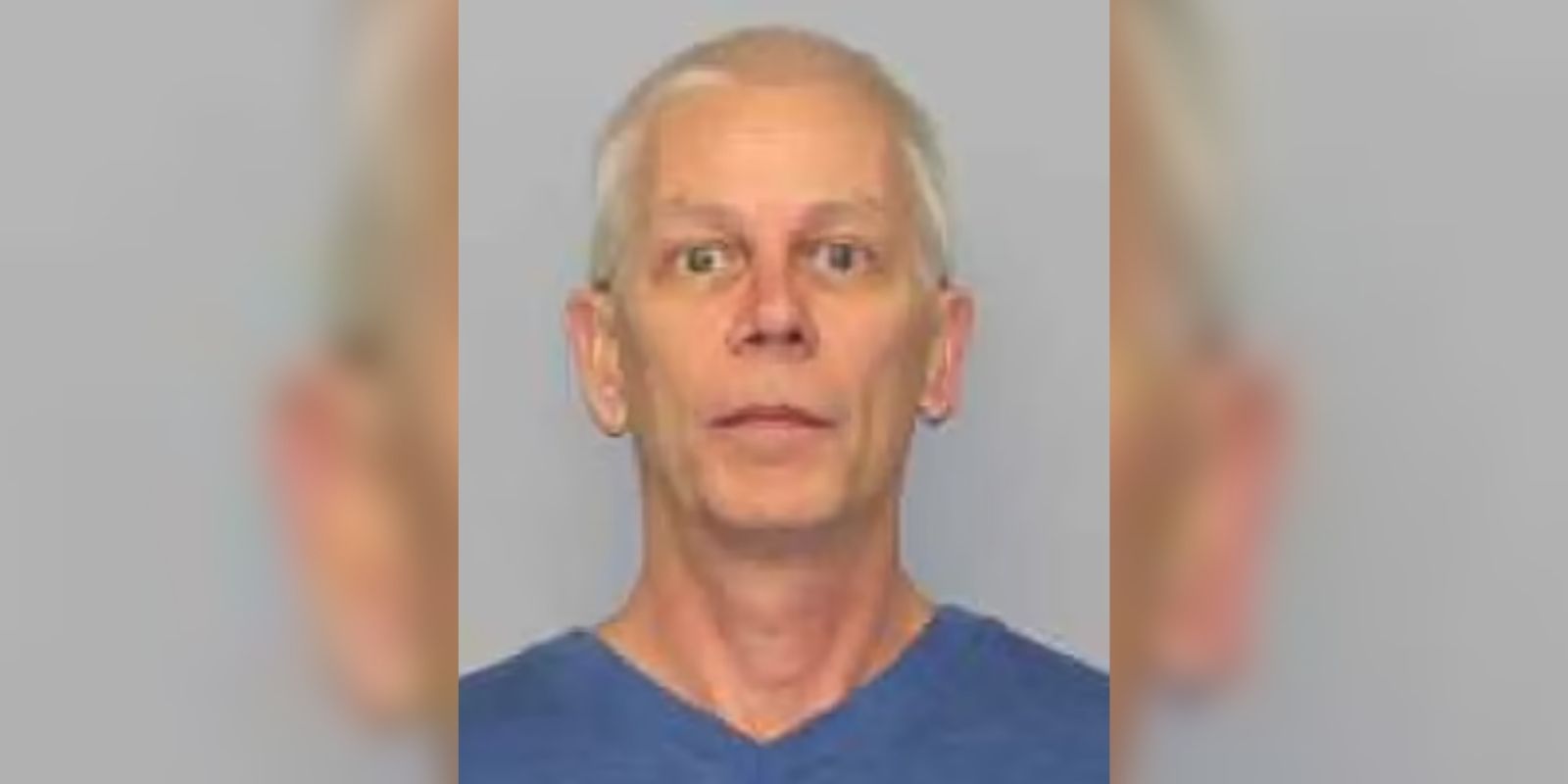 The 58-year-old Wilson had previously pleaded guilty to the attempted murder charge in Sept 2021.

According to the Daily Mail, "Unbeknownst to Wilson [at the time], he was dealing with an undercover agent the entire time and ended up paying $2,000 to an ATF officer to 'carry out the murder.'"

His case for the sexual assault of the boy is still pending in the court system, and hasn't seen the light of day in trial yet, the Mail further reports.

Wilson originally contacted someone whom he trusted, who immediately went to the police, who then apparently contacted the ATF, who set up the entire undercover operation. This was in January of 2019.

An agent then convinced Wilson to make the hundred-mile journey to Kansas City from Sedalia Missouri, where he lived at the time. He arrived at the prearranged location with $2,000 cash in hand, which was the "down payment" for what he thought would be the killing.

He also had 25 shotgun shells on him at the time of his arrest, which he had planned to give to the supposed hitman.

Wilson had also previously commented to the agent that he wished he had more money, because then he would have paid to have the boy's mother killed as well.