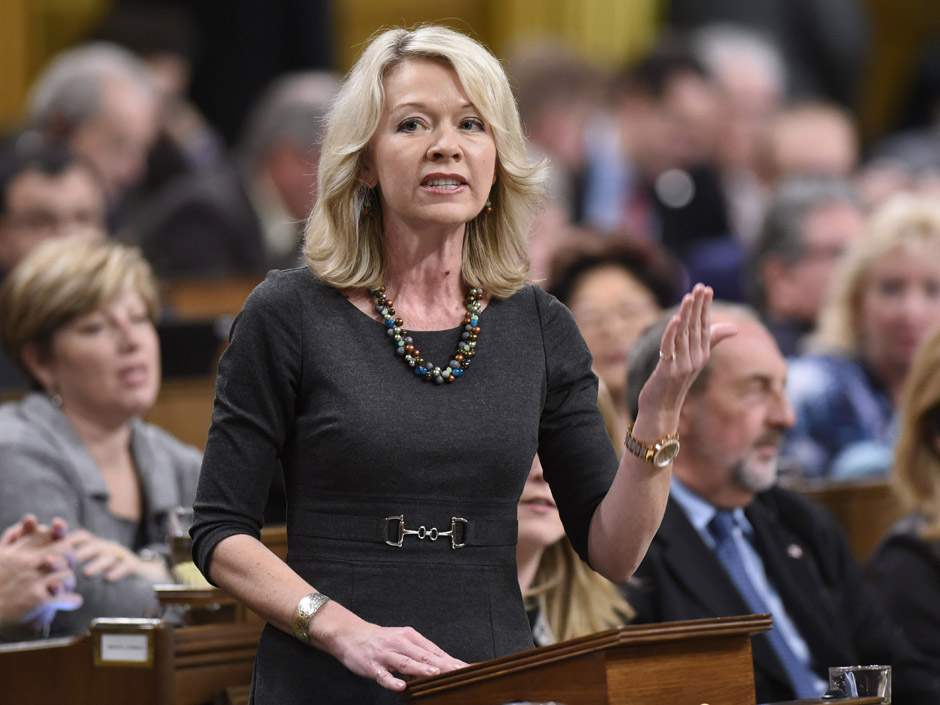 Candice Bergen is seriously considering a leadership bid after multiple big-name Conservative candidates chose not to run last week, according to the National Post.

Bergen is the Member of Parliment for Portage-Lisgar in Manitoba—having been first elected in 2008. Bergen is an accomplished politician, serving as the minister of state for social development under Harper’s spell in the PMO.

Earlier this year, Bergen told reporters that she wouldn’t run in the leadership contest due to her role as Opposition House Leader—a particularly difficult role during a minority government. She seems, however, to have changed her mind after Jean Charest, Rona Ambrose, and Pierre Poilievre announced that they would not be taking the leadership on.

Due to these announcements, the leadership race has effectively become a three-way race between Marilyn Gladu, Peter MacKay and Erin O’Toole. This, perhaps unreasonably, has left many western Canadians disenfranchised from the CPC race—especially after Poilievre and Ambrose made their departure from the competition.

After the tumult of last week, Bergen is reconsidering her options, and as a Manitoban, believes she could resonate with many alienated Western-Canadians. Bergen, however, is not bilingual, which could pose a challenge during the French-langauge debates.