Henein is arguing that the case should be thrown out of court and she should be able to perform a cross-examination on key witnesses which include the Clerk of the Privy Council, Michael Wernick and former Principal Secretary to Justin Trudeau, Gerald Butts. 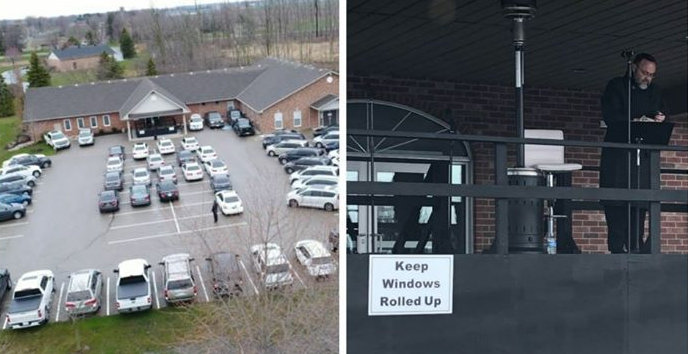 Update: this article has been edited to more accurately represent the Third Party Records process and the extent of the Crown’s disclosure to the defence

While several individuals appeared before the Justice Committee in their ongoing investigation into allegations of political interference in the SNC-Lavalin case, Mark Norman’s lawyer suggested calling Gerald Butts and Michael Wernick to testify at the suspended naval commander’s criminal trial.

Mark Norman is being charged with breach of trust for leaking cabinet defence secrets on shipbuilding contracts.

Norman’s lawyer Marie Henein has suggested that there has been political interference in the case of her client and claims that the government has been slow in producing the requested documentation for her defence.

Currently the defence is requesting “third party records” from seven organizations including the Privy Council Office and the Prime Minister’s Office.

The crown’s attorney has stated that he was making the documents available to the judge and that several other documents were ready to be provided to the defence.

According to an update from the Department of Justice 317 records were submitted for review to the court on March 6, 2019, bringing the total documents submitted to 996.

Henein is arguing that the case should be thrown out of court and she should be able to perform a cross-examination on key witnesses which include the Clerk of the Privy Council, Michael Wernick and former Principal Secretary to Justin Trudeau, Gerald Butts.

Norman has denied the breach of trust allegations and that he leaked the classified documents.

What do you think about this case? Join the conversation by commenting below!