The team has decided to take a temporary break as half of their roster —15 players—along with two of their coaches have tested positive for COVID-19. 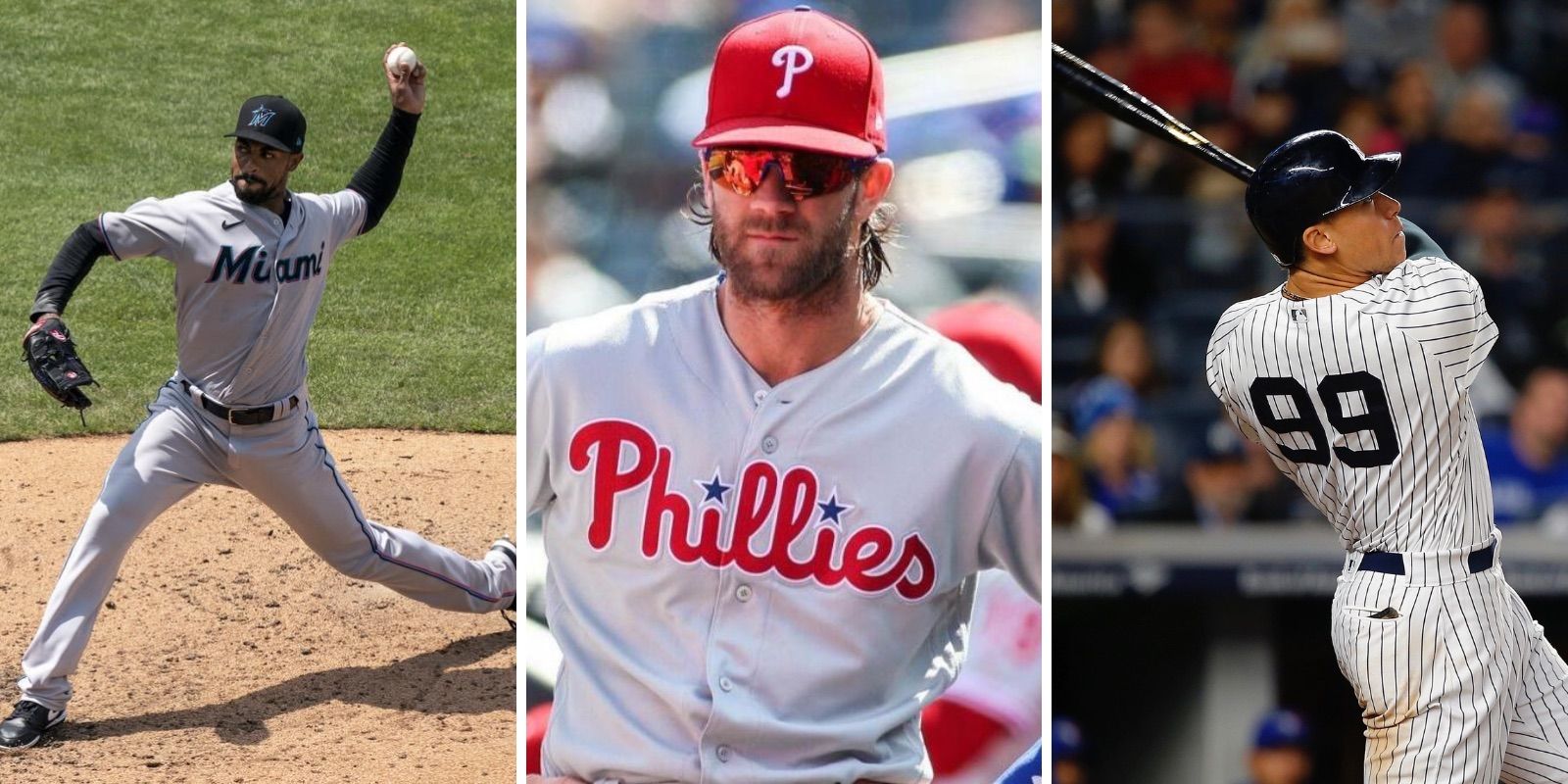 Craig Mish, podcaster for the Marlins, has reported that the season for the Miami Marlins has been paused.

The team has decided to take a temporary break as half of their roster —15 players—along with two of their coaches have tested positive for COVID-19. At this time, there is no indication how long this break will last for the Marlins, or how the MLB will adjust to the changes in their schedule.

There has been increasing apprehension around the resumption of the baseball season since Nationals players voted that the team should not go to Miami for the weekend series with the Marlins.

According to Jon Heyman, the team’s star shortstop Miguel Rojas is one of the 15 Marlins players who have tested positive for the virus.

MLB’s delayed opening weekend saw the Phillies lose to the Marlins two to one in a three game series. Up next for the Phillies were to be two games against the Yankees, but they have been postponed. The end of the series, which was supposed to be in Philadelphia, may be moved to the Bronx.

In an interview with Network Radio, Joe Giradi, Phillies manager, said,  "After thinking about it, I think this could happen more than this one time. If everyone doesn’t play 60 games, I think that’s all right. We want to get to the playoffs."