Mass shooter in Berlin believed to be far-right extremist

Nine people were shot and killed in Germany on Wednesday after a gunman opened fire at two separate shisha barsm police have since identified the gunman. 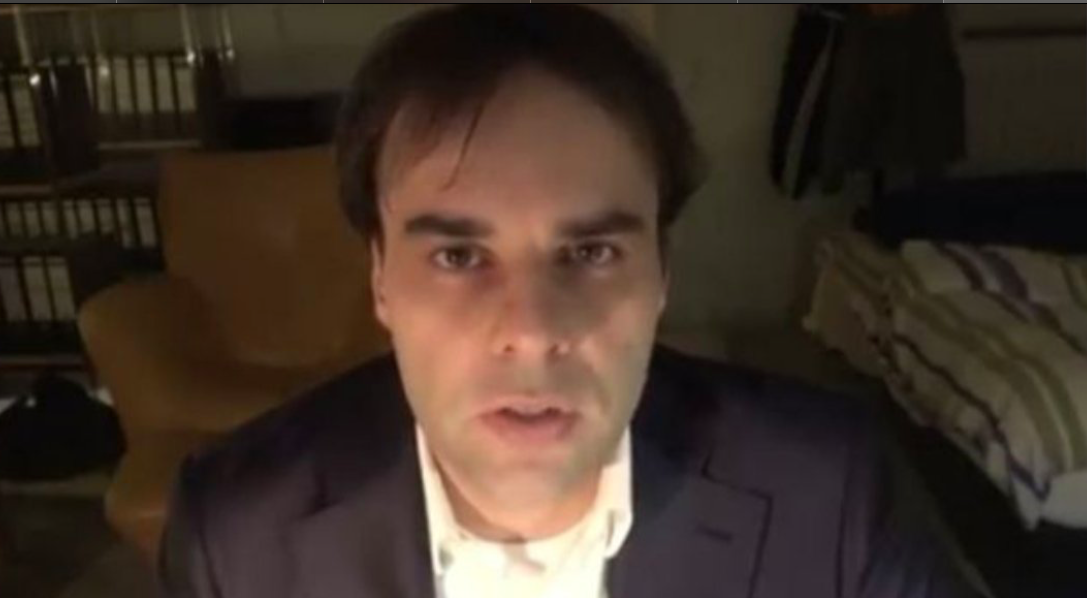 Nine people were shot and killed in Germany on Wednesday after a gunman opened fire at two separate shisha bars, BBC reports. Police identified the gunman from eyewitness testimony and security footage. Shisha bars are traditionally Middle Eastern establishments where the public can go to smoke a pipe known as shisha or hookah.

Following the shooting spree, a manhunt ran through the night while officers, who at the time weren’t ruling out the possibility of multiple shooters used the aid of helicopters. The suspect, 43, was discovered dead in his home with his 72-year-old mother, not far from the location of the second shooting. The suspect had killed himself.

The suspect was identified as Tobias R, a German citizen by local media. He was reported to have had a firearms licence. Gun laws in Germany are some of the strictest in the world and have become even more stringent in recent years.

The shootings took place around 10 pm on Wednesday, beginning at the Midnight shisha bar in the city centre of Hanau, a city of 100,000 residents about 25km east of Frankfurt. Witnesses reported hearing about a dozen gunshots.

The suspect then drove to the Kesselstadt neighbourhood about 2.5km away, and opened fire at the Arena Bar & Cafe.

Federal prosecutors are treating the case as terrorism, at least five of the dead were Turkish citizens.

There are growing concerns about far-right violence in Germany. Chancellor Merkel said, “Racism is a poison. Hate is a poison and this poison exists in our society and is already to blame for many crimes.”

“There are many indications at the moment that the perpetrator acted on right-wing extremist, racist motives, out of hatred towards people of other origins, religion or appearance,” said Merkel.

“I heard my father was affected and my little brother… I saw them both – they were horrified and they were crying and everything. So everyone was shocked.” said Can-Luca Frisenna in an interview with Reuters News.

A website has been linked to the suspect. “What we know so far is that there is definitely a xenophobic motive. Whether there are claims of responsibility or documents, that’s still being investigated,” said Hesse Interior Minister Peter Beuth. Mr. Beuth also stated that the suspect was not previously known to the authorities.

Vigils are now being held across the nation of Germany in memoriam of the victims from Wednesday’s shooting.