Williams has been alleged to have stockpiled an AK-47 rifle, 17 magazines of ammunition, and several knives inside a hotel room in preparation for what was to come. 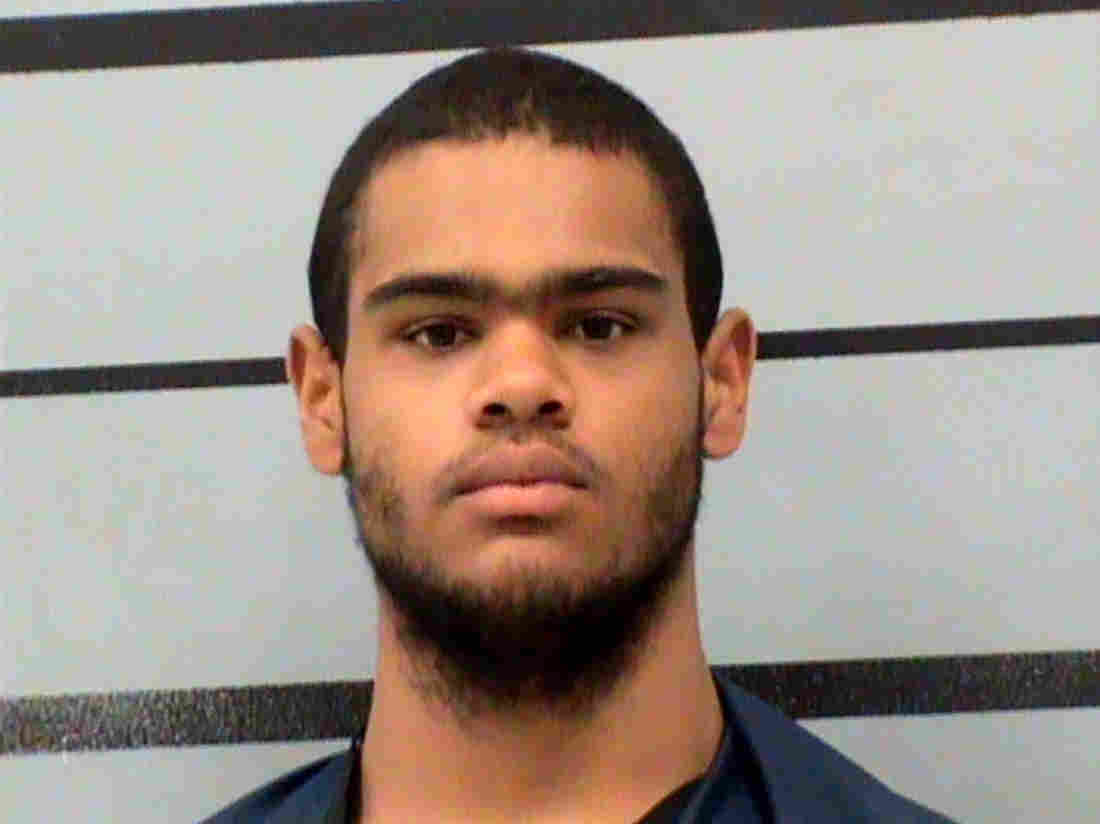 A mass shooting has been prevented, this time by a concerned grandma in Texas who coaxed her grandson, 19-year-old William Patrick Williams, into seeking medical help.

“The U.S. Attorney’s Office of Northern Texas says the grandmother, who has not been identified, was instrumental in preventing a mass shooting at a hotel in Lubbock, Texas, on July 13,” reports Global News.

“This was a tragedy averted,” says U.S. Attorney Nealy Cox. “I want to praise the defendant’s grandmother, who saved lives by interrupting this plot.”

Williams has been alleged to have stockpiled an AK-47 rifle, 17 magazines of ammunition, and several knives inside a hotel room in preparation for what was to come. Authorities say he was planning a “homicidal and suicidal” mass shooting from his hotel room, very much in the same vein as the Las Vegas shooting in 2017.

The suspect confessed his plans to his grandmother, telling her about his newly acquired armory and that he was going to “shoot up” a hotel and “then commit suicide by cop.”

“His grandmother heard him out, then offered him another option: She would come down to the hotel and meet him in person, then take him to a hospital for treatment,” reports Global News.

“The suspect ultimately agreed to his grandmother’s plan and gave up on his own. He set aside his gun and laid out all of his armaments on the hotel bed, then checked into the hospital with his grandmother at his side.”

He was arrested immediately upon his release and now faces one charge of making false statements to a federally licensed firearms dealer as he listed a relative’s address instead of his own to acquire the AK-47. If convicted, this charge carries a sentence of up to 5 years, but it could have been much worse.

“Police later entered the suspect’s hotel room and found his weapons laid out on the bed. They also found a black trench coat, black tactical pants, gloves and a black T-shirt with the words “Let ‘Em Come” written across the front, according to the attorney’s office,” reports Global News.

Williams purchased his weapon on July 11 and appeared in court on August 2. Luckily, the grandmother was able to talk her grandson out of his plans as as the U.S. has already been struggling to cope with the most recent mass shootings in Daytonand El Paso.