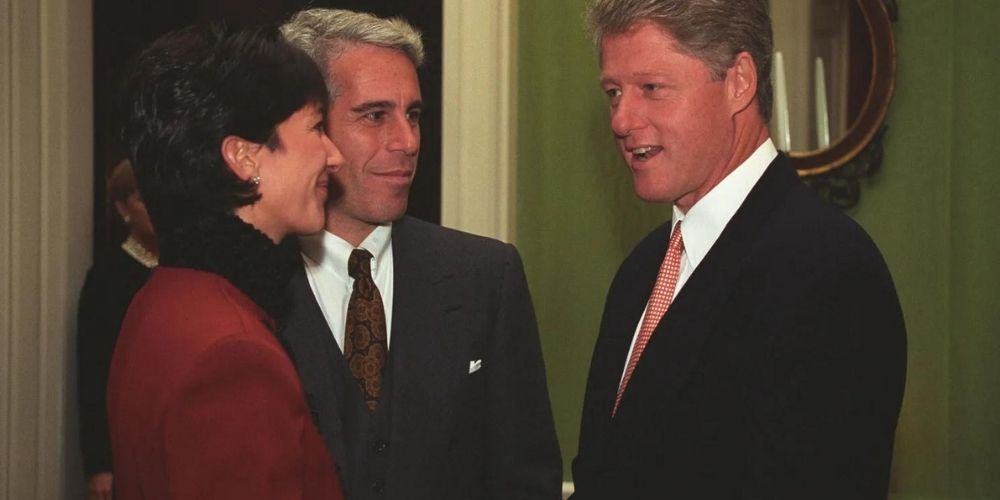 Deceased financier Jeffrey Epstein's infamous "little black book" made its highly-anticipated debut in court Thursday during an explosive witness testimony on day four of the Ghislaine Maxwell Trial in Manhattan.

Introduced into evidence as Government Exhibit 52, witness Juan Alessi, Epstein's longtime house manager and driver, took to the stand and authenticated the "little black book," which was an extensive list of contact information, including phone numbers and addresses, for Epstein's wealthy friends and alleged victims.

According to Inner City Press, Alessi testified that the book was kept next to a telephone in Epstein's Palm Beach home and under the direction of Maxwell and Epstein and that he used the "little black book" to invite people from the list to come over and massage the notorious pedophile, and possibly others.

According to Alessi, the books contained the names of Epstein and Maxwell's top accusers, Virginia Roberts and "Jane," a pseudonym for the victim, who testified against Maxwell in court on Wednesday.

Alessi testified that he was first introduced to "Jane" at Epstein's Palm Beach residence when she was around 14-years-old, confirming the victim's testimony. He told the prosecution that he drove "Jane" to the property upon request of Maxwell and Epstein, "many times."

In addition, Alessi testified that he first met Roberts when he was waiting in the car for Maxwell at Mar-A-Lago. Roberts accused Maxwell of recruiting her for Epstein's sex-trafficking ring from Mar-A-Lago, where she worked at the time.

The high-profile names of Epstein's wealthy and powerful friends that are included in the "little black book" have yet to be mentioned during the trial thus far, but the authentication of the book opens the door for further investigations.

Alessi worked as Epstein and Maxwell's house manager from the early 1990s to 2002. More on Alessi's testimony against Maxwell and Epstein can be found here.