Two advisors who are helping the government administer its $600 million media bailout have attacked Stephen Harper and expressed support for Justin Trudeau. 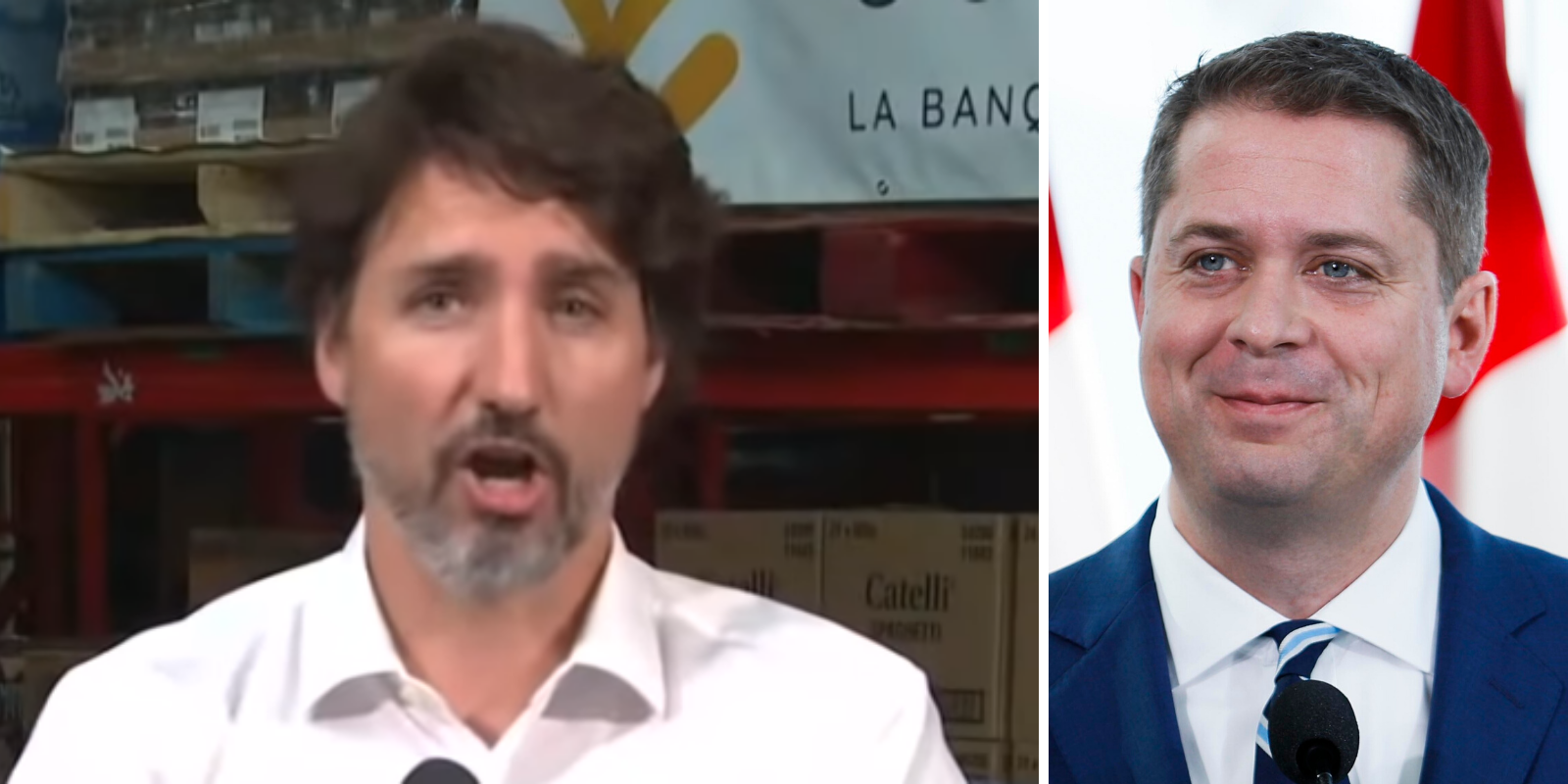 Two advisors who are helping the government administer its $600 million media bailout have attacked Stephen Harper and expressed support for Justin Trudeau.

These two advisors regularly attacked the Conservative Party on their social media and openly praised Justin Trudeau before he became prime minister in 2015, according to Blacklock's Reporter.

Professor Karim Karim, for instance, said that Stephen Harper and the Conservative Party were employing "the politics of hate."

These two advisors are apart of a five-person board who process applications for Trudeau's infamous media bailout. The Trudeau government have been accused of attempting to buy the media with this package.

The advisors are paid $450 per day by the taxpayer. Expenses are also included. Despite the money, this job is still considered part-time.

Professor Karim Karim has also attacked PostMedia, a newspaper conglomerate that owns a great deal of Canada's press. In one tweet, Karim wrote "it shouldn’t, but the National Post and Postmedia have had a long history of owner interference."

This will spark concerns over Karim's ability to conduct his role fairly.

Another advisory board member praised Justin Trudeau, writing an opinion article with the title "We Need Justin To Silence Bullies."

"I am not a member of the Liberal Party… but I’m watching new Liberal leader Justin Trudeau these days as he goes up against Team Harper, and I have to admit that I wish him well," she added.