Mexican drug dealers caught with $1.2 million worth of meth released thanks to NY bail laws 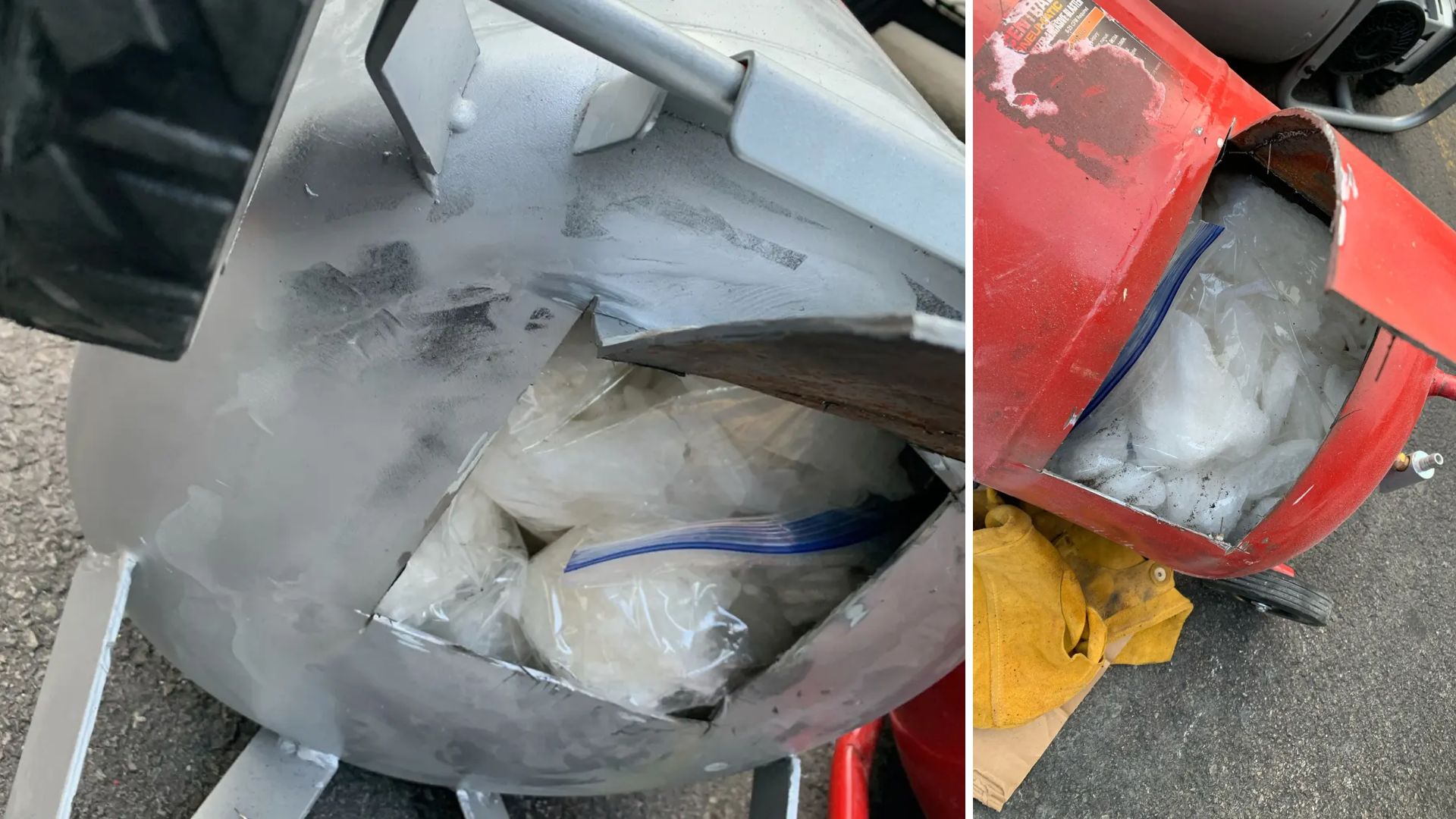 Two Mexican drug cartel smugglers who were busted with $1.2 million in crystal meth were allowed to walk free thanks to New York's bail laws.

According to officials, Luis Estrada and Carlos Santos were caught red-handed by the US Drug Enforcement Administration as part of a multi-agency investigation. The suspects, however, are now on supervised release because the men could only be charged with second-degree criminal possession of a controlled substance, as opposed to a narcotic, under the state’s outdated drug laws.

The charges mean the men do not qualify for bail according to New York's soft-on-crime 2019 bail reform measures, authorities said.

"The failure to include methamphetamine crimes among bail-eligible offenses was probably an oversight.

"At the time the bail laws were changed, New York City was not a distribution hub for methamphetamine. Now it is, and we are unable to even ask for bail, even if we arrest someone with no ties to the city and a load worth millions of dollars," Brennan said.

"I hope that when legislators are better informed they will make a change," she added.

Both men were arraigned in Manhattan Criminal Court last week and are on supervised release.

"Under current New York State law, neither man could be charged with a bail eligible offense," a joint statement from Brennan’s office, the DEA and Nassau County District Attorney’s Office reads.

"This year, DEA has seen methamphetamine seizures in New York increase 1300 percent since 2021, indicating New York is a bullseye for traffickers. This seizure is calculated treachery by Mexican cartels to flood the United States with their poison and expand their customer base while driving addiction and increasing profit margins," said DEA Special Agent in Charge Frank Tarentino, who said that "methamphetamine is running rampant throughout the country, causing addiction, overdoses and poisonings."