The Kalamazoo City Commission made changes to its code of ordinances to reflect that "public urination, defecation, and littering are now decriminalized." 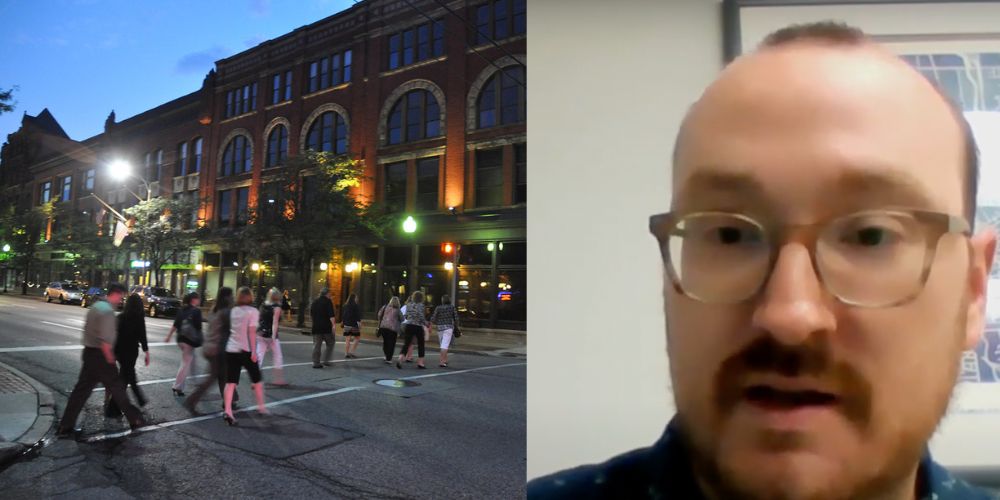 Everyone in Kalamazoo, Michigan can now go to the bathroom anywhere they like as city officials decriminalized the discharge of most bodily materials expelled in public spaces.

Local news reports that the Kalamazoo City Commission made changes to its code of ordinances on Monday night to reflect that "public urination, defecation, and littering are now decriminalized from a misdemeanor to a civil infraction."

City of Kalamazoo City Commissioner Chris Praedel said the change was for the sake of equity and explained the city wants to be "fair and equitable to who these laws were most affecting, the unhoused population, as well as provide a better solution for those trying to get on their feet."

On Thursday, Kalamazoo small business owners Becky Bil and Cherri Emery went on "Fox & Friends First" to talk about the fecal foible. Becky Bil, who co-owns Pop City Popcorn, said, "I don't have a horrible time outside my shop particularly… but my neighbor has had human feces outside his door."

Emery owns a chocolate and coffee shop in Kalamazoo and said, "one day, we kept smelling something in the back of the store… and it was human feces."

Emery continued, "I called my landlord and nobody would do anything about it. This is before we had ambassadors… so I had to clean it up myself."

Kalamazoo "ambassadors" are a small assorted group of workers who go around and clean up after the homeless.

According to the New York Post Kalamazoo recently installed "an approximately $100,000 fully furnished restroom near the Kalamazoo Mall" but that its restroom is often locked.

Becky Bil and Cherri Emery's businesses are inside the mall and  Becky Bil said, "I don’t know how effective it is if no one can actually use it."