Michigan cracks down on seed purchases and tiny gatherings

Michigan Governor Gretchen Whitmer has issued an order prohibiting anyone from being able to purchase seeds or plants, or traveling between residences. 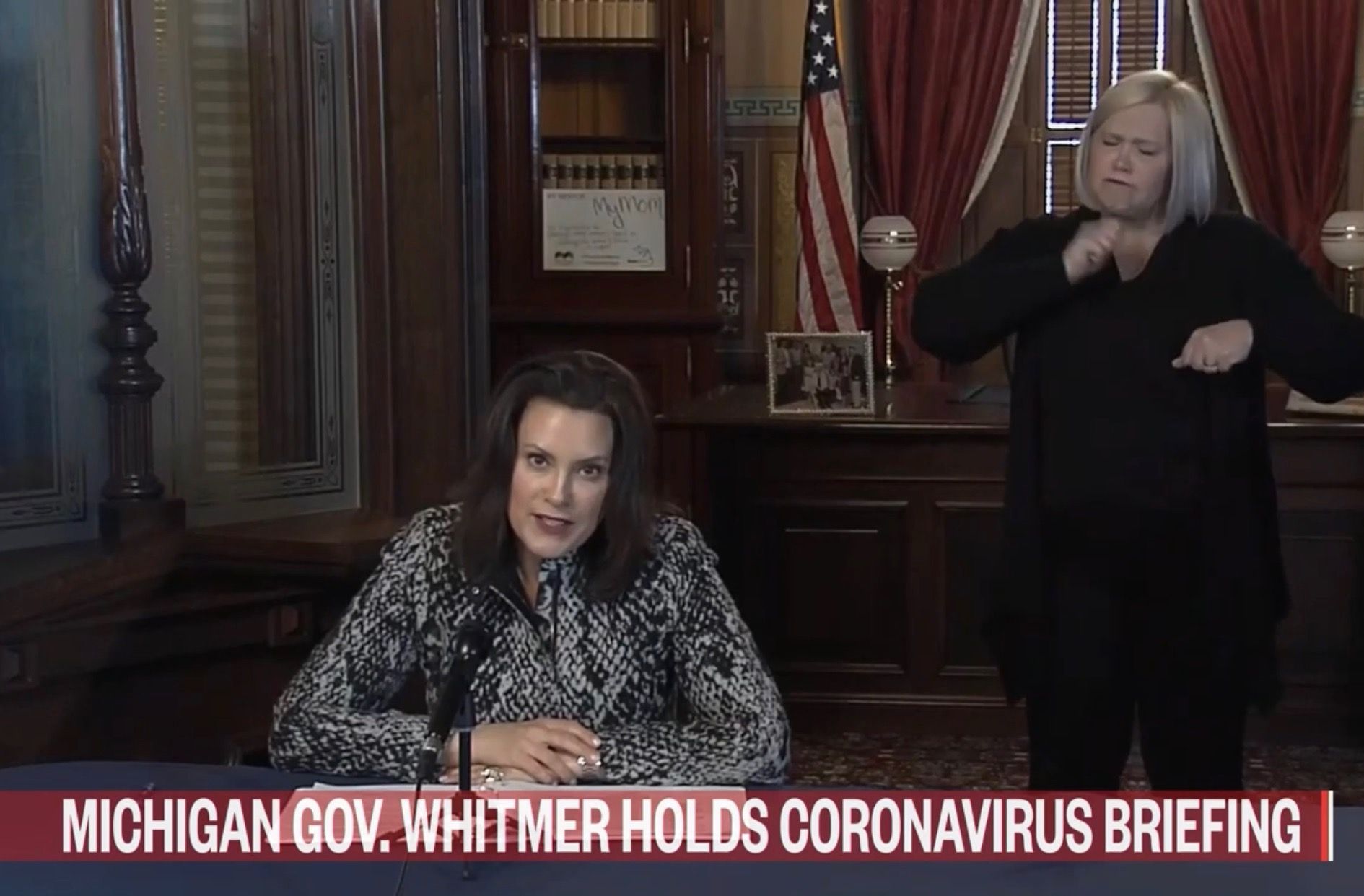 Michigan Governor Gretchen Whitmer has come under intense criticism for a new, invasive order to lock down state residents during the coronavirus, prohibiting anyone from being able to purchase seeds or plants, and barring anyone from traveling between residences. In response, a petition for her recall had gained 120,000 signatures as of Sunday morning.

“All public and private gatherings of any size are prohibited,” Whitmer said at a news conference Friday, noting that the stay-at-home order will run until at least May 1. Out-of-state residents are still permitted to travel to their cabins and cottages throughout the state.

One peculiar part of the order is the ban on sale of seeds and plants, which is drawing fire from greenhouse and nursery owners. Retail garden centers have been ordered to close for the duration of the lockdown.

It is not known how many citizens make use of their land to grow their own sustenance gardens. However, Callie Gafner, who works at a small garden center, asserted that banning fruit and vegetable plants would not help limit the spread of COVID-19.

“If you’re growing them yourself, you're reducing the contact between people because you're not going anywhere. You're going out in your own garden and picking them up rather than going into the store and coming into contact with how many people?” Gafner explained.

“[I] Just want us to be able to do curbside pickup and help our local customers to be able to do their own gardening and put the money back in the local economy,” Gafner said. Gafner made the argument that gardening is a way to relieve stress and feel more productive in a time where no one is allowed to go anywhere.

Farmers markets may also be barred from selling seedlings for fruits and vegetables, reducing the amount of income they can derive from any given market day.

“Currently there is a ban on all plant sales at the market. So, that is a big portion of our May market and so we might have to limit particular vendors at that time,” said Rori Jean Trench, Executive Director of the Fulton Street Market in Grand Rapids in an appearance on Michigan Radio’s Stateside program with April Baer.

In a press release, the Michigan Farm Bureau indicated that its president, Carl Bednarski, sent a formal request to Governor Whitmer to “ask for a reconsideration of retail garden centers to be included as essential infrastructure workers.”

Michigan’s Republican Speaker of the House Lee Chatfield blasted Whitmer for making the “wrong call” and “bad for Michigan families.”

The Speaker took a jab at Whitmer for what she finds “essential” and “non-essential.”

Whitmer spoke to her critics, urging them to be safe and to not put others, like first responders, at risk.

Michigan is a hot spot for the virus. As of Sunday, there were more than 24,000 confirmed cases of COVID-19 with nearly 1,400 deaths. More than  78 percent of the confirmed cases are in the three-county Metro Detroit region.