"Is there going to be an individual I divert, or put into a treatment program, who's going to go out and kill somebody? You bet. Guaranteed. It's guaranteed to happen," he said. 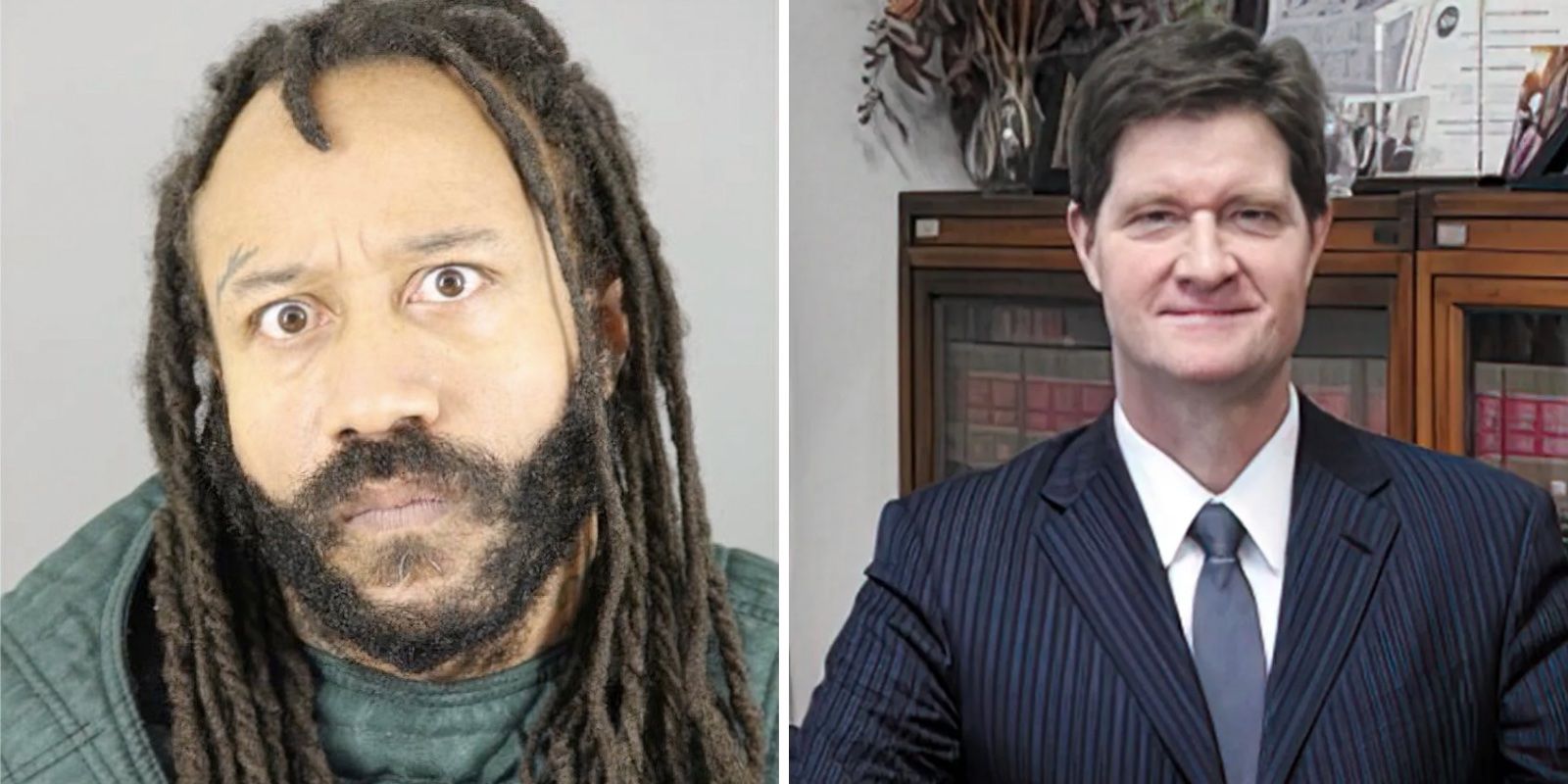 Darrell Brooks, who was arrested and charged with five counts of intentional homicide on Sunday after driving his car into a Christmas parade in Waukesha, Wisc., had been released on bond of $1,000 only two days prior, and the man responsible for that was Milwaukee District Attorney John Chisholm.

Chisholm has also said in the days following the massacre that the bail of $1,000 was "inappropriately low," though it was set by his office. In a statement, Chisholm said "The state's bail recommendation in this case was inappropriately low in light of the nature of the recent charges and the pending charges against Mr. Brooks."

However, Chisholm has championed a progressive approach to law enforcement and prosecution, despite being aware that this could lead to problems. In 2007, he told the Milwaukee Sentinel-Journal that it was likely that his policies would lead to deaths of innocents, according to Fox News.

"Is there going to be an individual I divert, or put into a treatment program, who's going to go out and kill somebody? You bet. Guaranteed. It's guaranteed to happen," he said. "It does not invalidate the overall approach."

In light of the Waukesha massacre, Republican state Rep. Cindy Duchow is interested in bringing an amendment to Wisconsin's constitution that would make a permanent change to the bail process in that state.

"He tried to run over his girlfriend with his car — that's attempted murder," Duchow said. "If you're a danger to society, you should have to work hard to get out."

Brooks isn't the first criminal released on shockingly low bail to have gone out again and committed horrifying crimes. In 2013, the Milwaukee Sentinel-Journal reported that Jeremiah Schroeder, who had been on a deferred prosecution agreement with District Attorney Chisholm's office, was charged with first-degree reckless homicide. He allegedly sold heroin to a girl who then overdosed and died.

Chisholm's policies are currently under review, per his own recommendation. His office plans to review the bail recommendations that were in place for Brooks, a repeat offender and career criminal who earlier this month had run down the mother of his child with his car.

The district attorney's office said that the incredibly low bail sum for Brooks was not consistent "with the approach of the Milwaukee County District Attorney's office toward matters involving violent crime, nor was it consistent with the risk assessment of the defendant prior to setting of bail."

Yet, it is what happened. Brooks was released on $1,000 and then went on to kill five people with his car.

"The office is currently conducting an internal review of the decision to make the recent bail recommendation in this matter in order to determine the appropriate next steps," the DA's office said.

Chisholm's website claims that he "takes a tough stance on violent crime."