"Minneapolis bars and restaurants are being used as pawns to further Mayor Frey’s agenda of pushing for and convincing the public to get vaccinated," the complaint states. 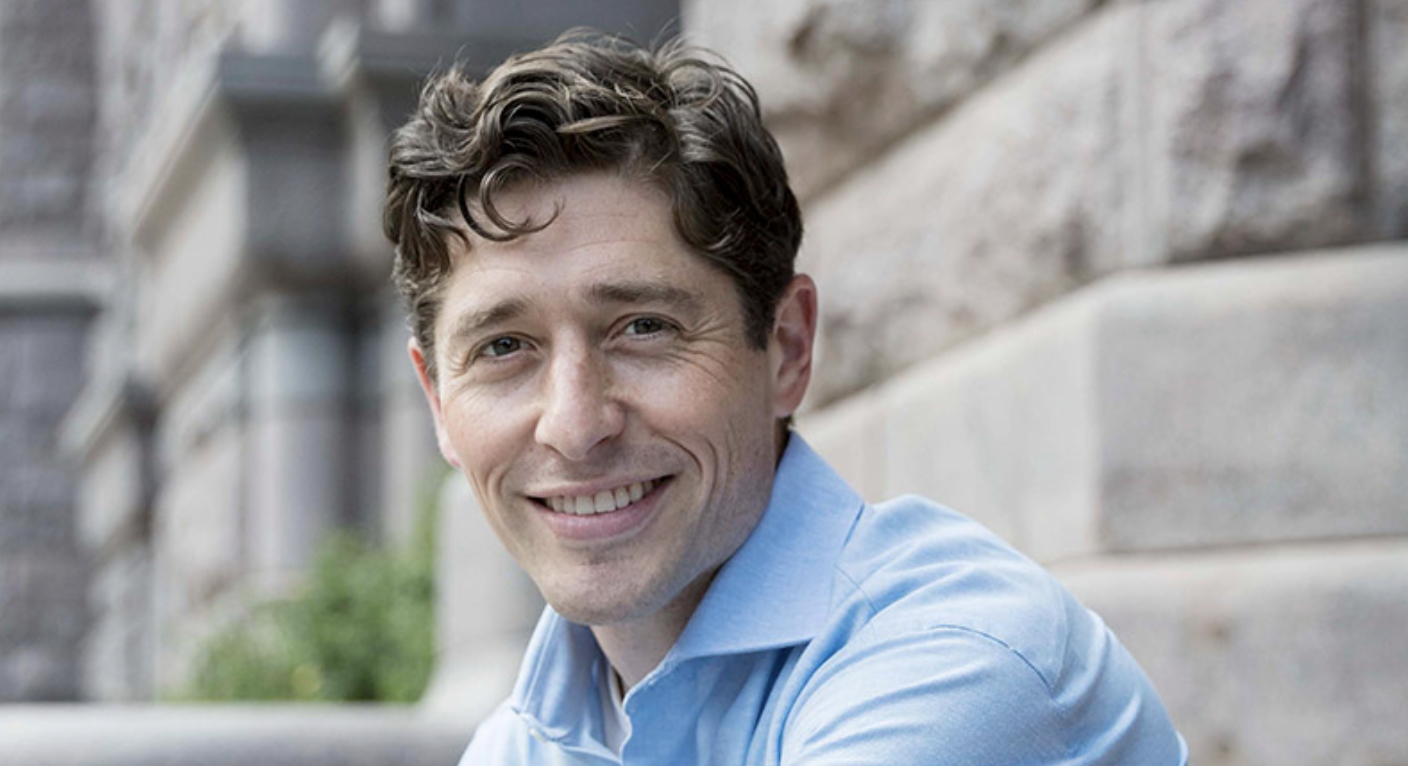 Multiple businesses within Minneapolis have banded together to sue the city and Democrat Mayor Jacob Frey over the city's vaccine mandate, alleging that the COVID-19 requirement overreached authority.

The complaint states that the emergency resolution, "is calculated and purposed to attempt to prod the general public toward vaccination… Minneapolis bars and restaurants are being used as pawns to further Mayor Frey's agenda of pushing for and convincing the public to get vaccinated.

"Whether the end being sought is noble, the scheme is forcing restaurants and bars to lose additional patrons and business that have already been reduced over the past two years and incur new costs and burdens to enforce the requirements," it continued.

The lawsuit seeks a declaratory judgement from the Court, finding that the emergency resolution issued by Frey on Jan. 14 restricted their rights as restaurant owners by requiring COVID-19 vaccine and testing verification.

On March 13, 2020, Minnesota Gov. Tim Walz issued an emergency executive order declaring a "peacetime emergency in response to the COVID-19," according to Fox 9.

Following the order, on March 16, 2020, Frey declared a local public health emergency due to COVID-19, invoking the emergency executive authority section of the Minneapolis Emergency Operations Plan. This gives the mayor limited powers, including the authority to impose curfew hours and require some businesses within the city to temporarily close.

The ordinance, however, does not specifically give the mayor powers to restrict the operations of restaurants.

On July 1, 2021, the statewide peacetime emergency ended, but the city of Minneapolis extended it emergency declaration in order to slowly phase out emergency regulations.

On Friday, Minneapolis City Attorney Jim Rowader responded to the lawsuit, stating that "It is unfortunate that Plaintiffs are not interested in doing their part."

"The varied course of this public health pandemic has shown that an effective response is rooted in a coordinated approach from all sectors of the city. The surge in transmission and infection caused by the Delta and Omicron variants renews this call to action," the statement said.

"It is unfortunate that Plaintiffs are not interested in doing their part… We are extremely confident in the Mayor's authority to enact this regulation – we are still in an emergency. The City Attorney's Office will vigorously defend this prudent approach to ensuring public health and safety," it concluded.