The Department of Justice said it will be appealing the ruling. 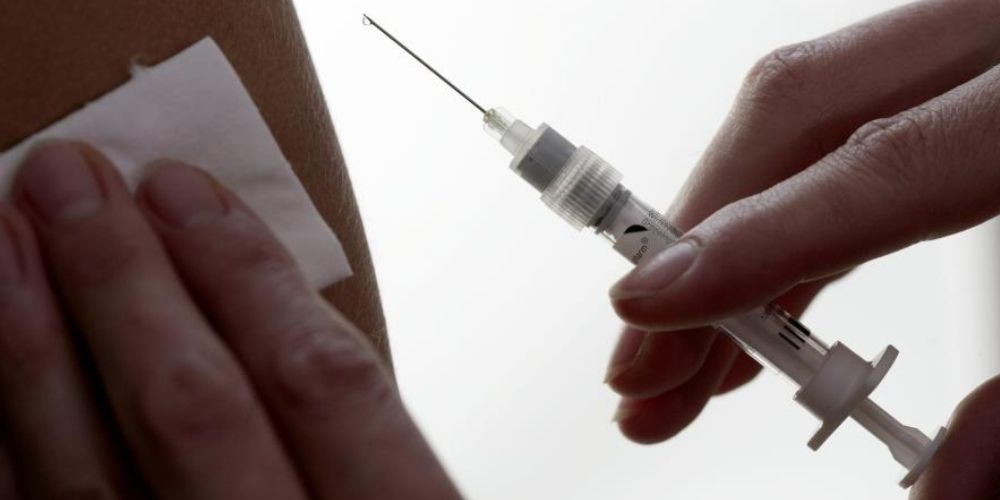 On Friday, a Texas federal judge blocked the Biden administration's vaccine requirement for federal workers over a week after the Supreme Court blocked the private business vaccine mandate.

In September, President Joe Biden announced that the federal workforce of over 3.5 million people would have to be vaccinated by Nov. 22, or have obtained a medical or religious exemption.

According to Reuters, US District Judge Jeffrey Brown said the question was whether Biden could "require millions of federal employees to undergo a medical procedure as a condition of their employment. That, under the current state of the law as just recently expressed by the Supreme Court, is a bridge too far."

Brown stated that the government could protect public health instead through less invasive measures, such as masking and social distancing.

The Department of Justice said it will be appealing the ruling.

White House press secretary Jen Psaki said that 98 percent of federal workers are vaccinated or have sought medical or religious exemptions. "We are confident in our legal authority," Psaki said in response to the judge's ruling.

Brown said that it was his understanding that the government would begin disciplining those who have not complied imminently, according to Reuters.

Last week, the Supreme Court blocked the Biden administration's vaccine mandate that would have required employees of large companies to receive the shot.

"OSHA has never before imposed such a mandate. Nor has Congress," wrote the conservative justices in an unsigned opinion. "Indeed, although Congress has enacted significant legislation addressing the COVID–19 pandemic, it has declined to enact any measure similar to what OSHA has promulgated here."

Some companies have begun to remove their vaccine-or-test requirements in the wake of the Supreme Court ruling, like Starbucks and General Electric.

Some companies though, have doubled down on the mandate, continuing to require either vaccines or testing to go to work, like Carhartt.