The US Supreme Court has blocked the Biden administration's vaccine mandate that would have required employees of large companies to get the jab. 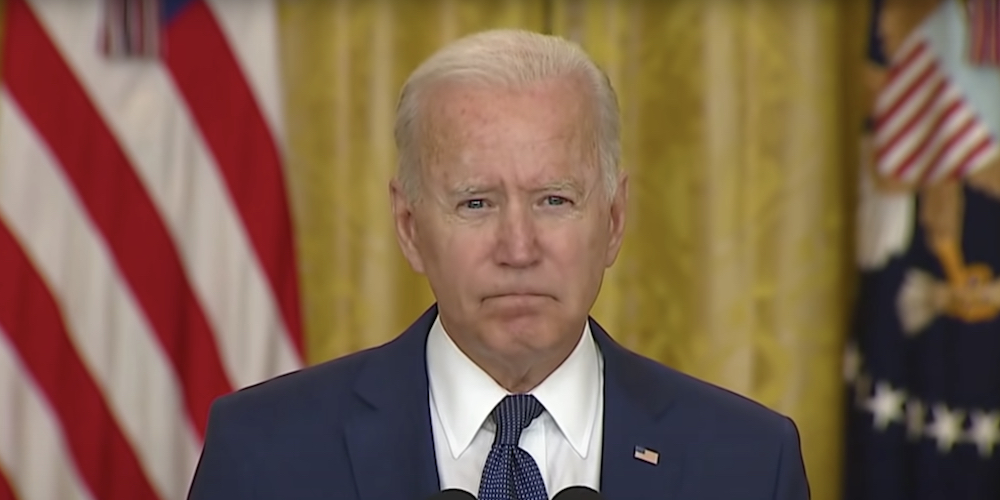 The US Supreme Court has blocked the Biden administration's vaccine mandate that would have required employees of large companies to get the jab.

On Thursday, the Biden administration's controversial vaccine mandate was struck down by the Supreme Court.

The mandate, which would have impacted 80 million Americans, required that companies with over 100 employees force workers to get vaccinated, or be subject to weekly testing.

The proposed vaccine mandate had drawn criticism from politicians, businesses, and citizens alike, with many even going so far as to file suit.

As the Associated Press reports, the conservative majority on the court determined that the Biden administration "overstepped its authority" when it sought to mandate vaccines and strict testing regiments on employees of large companies.

"OSHA has never before imposed such a mandate. Nor has Congress," wrote the conservative justices in an unsigned opinion. "Indeed, although Congress has enacted significant legislation addressing the COVID–19 pandemic, it has declined to enact any measure similar to what OSHA has promulgated here."

In their dissent, the three liberal justices Breyer, Kagan, and Sotomayor argued that, "Acting outside of its competence and without legal basis, the Court displaces the judgments of the Government officials given the responsibility to respond to workplace health emergencies."

Despite nixing the mandate for large companies, the Supreme Court did uphold the Biden administration's vaccine requirements for healthcare workers who receive federal Medicare or Medicaid funding. As the Associated Press reports, the mandate will still allow for medical and religious exemptions. 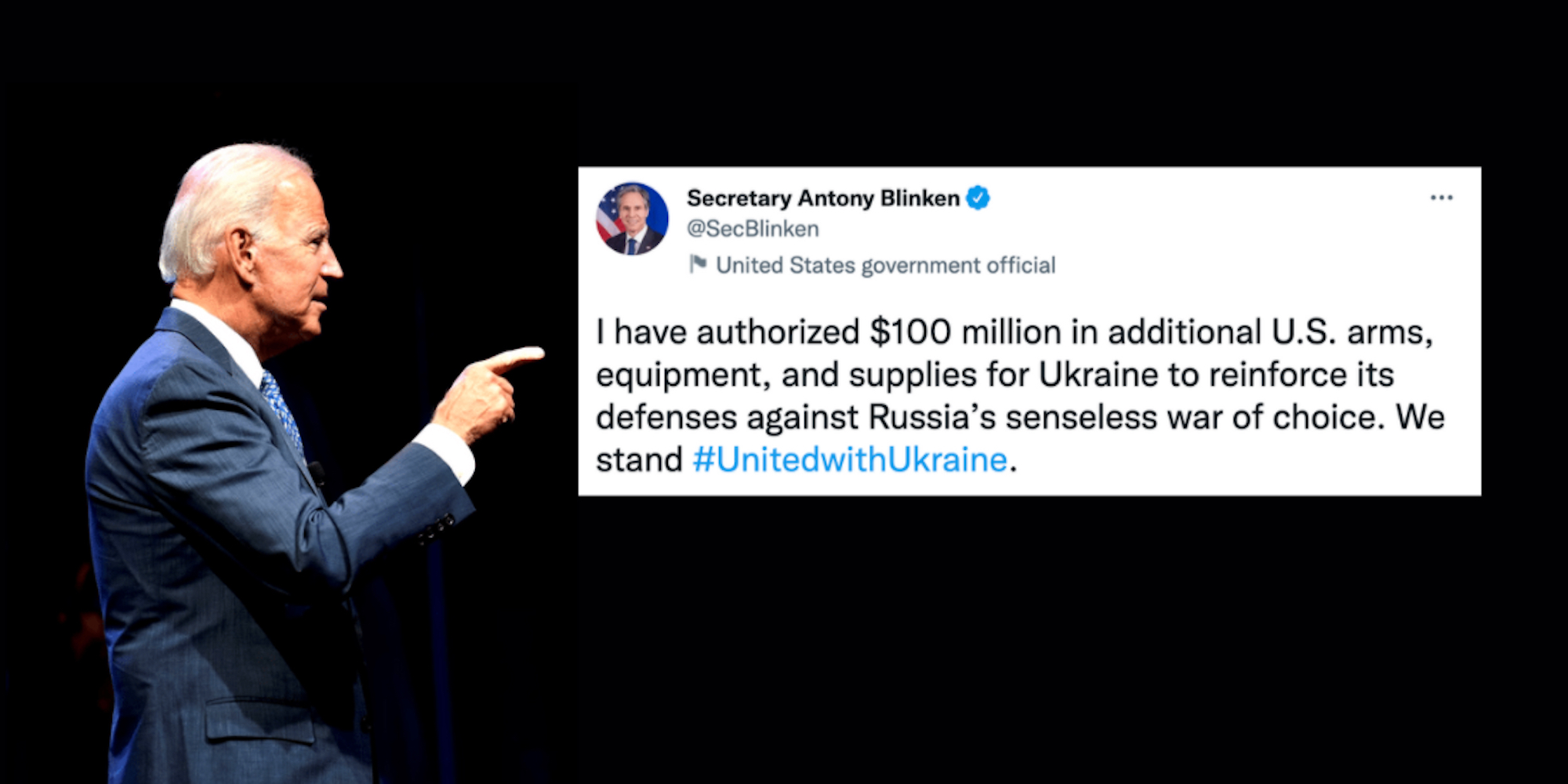 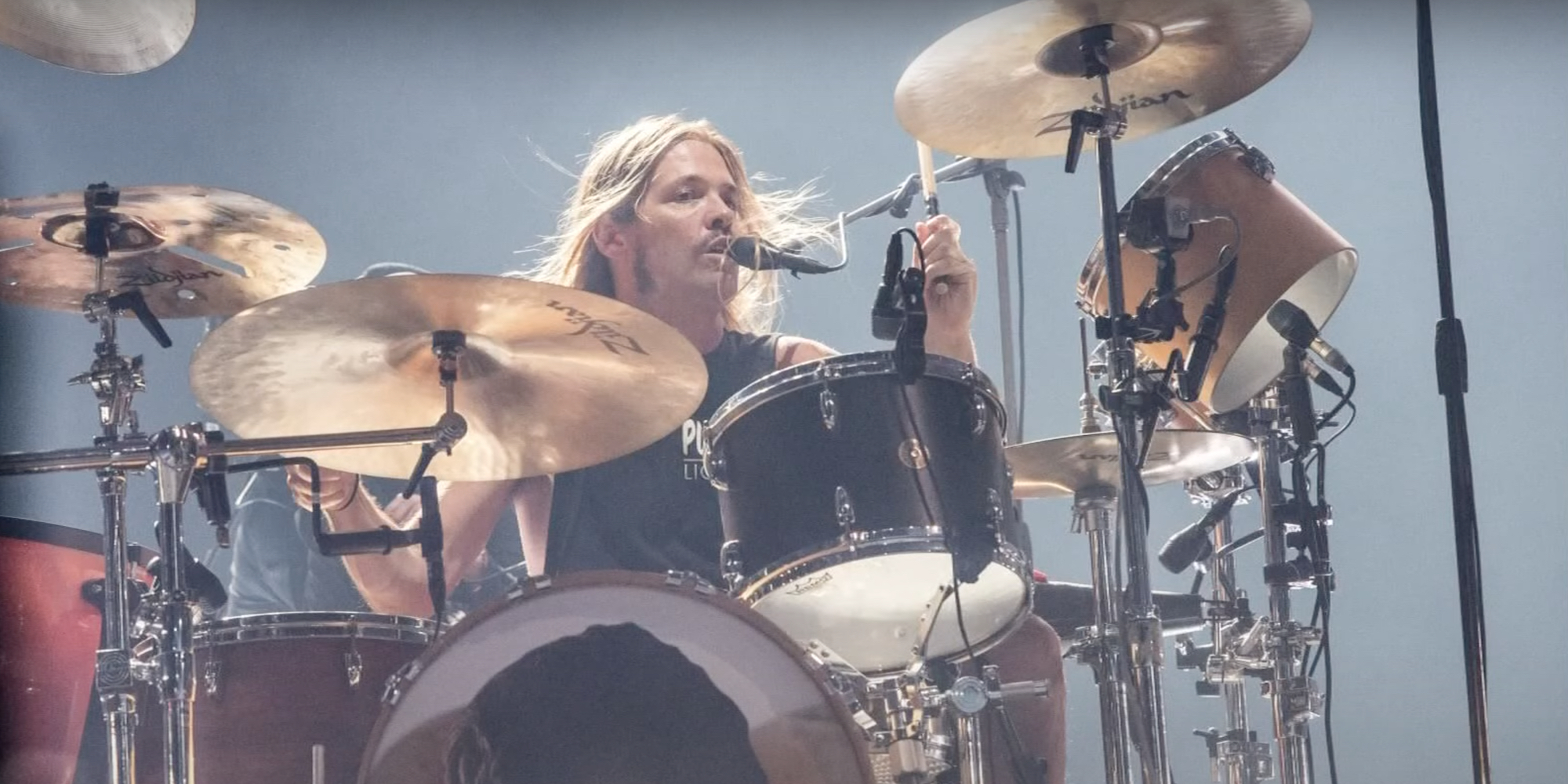 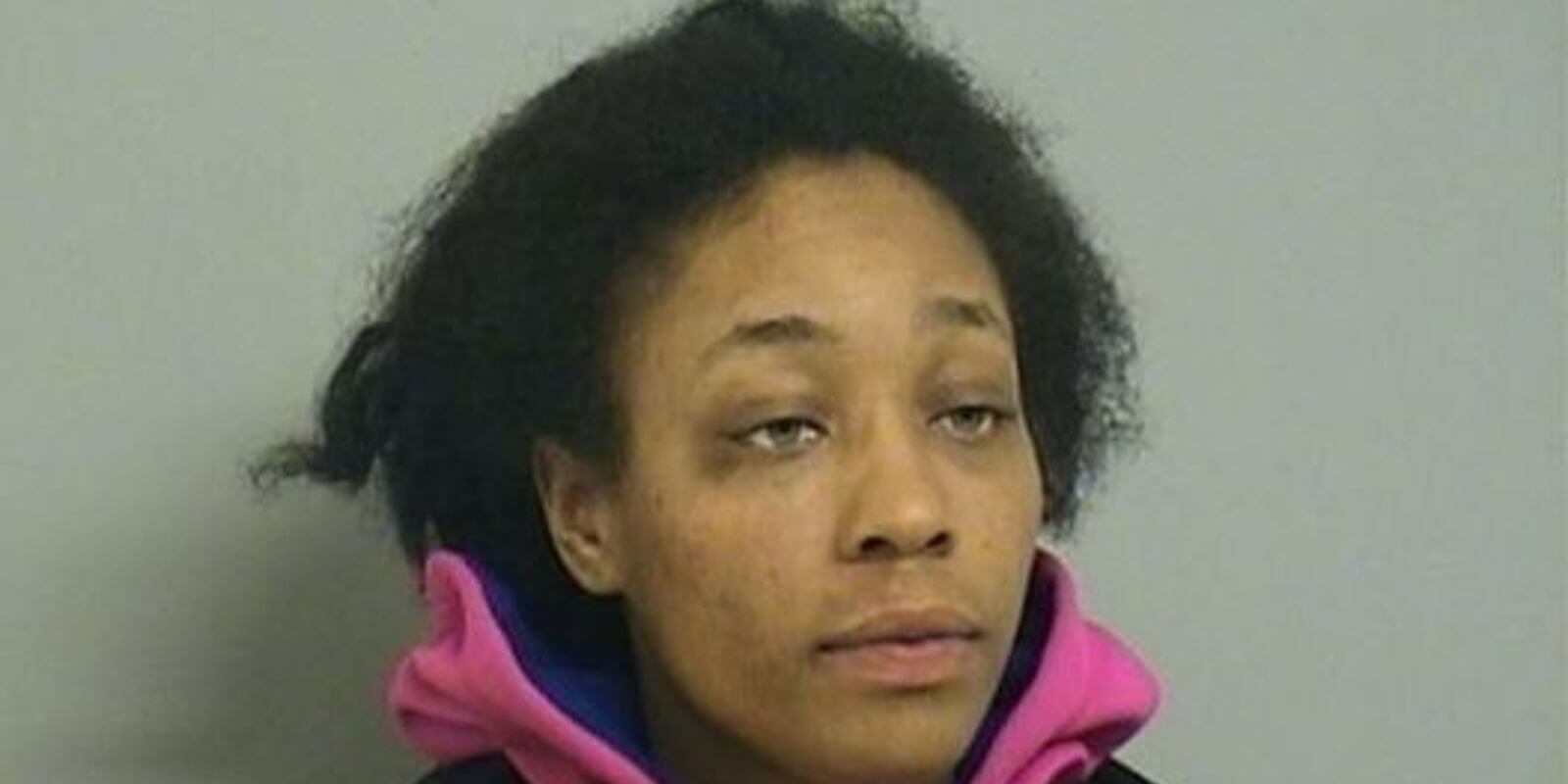 Teen wakes up in car while it's being stolen, fights off carjacker: police 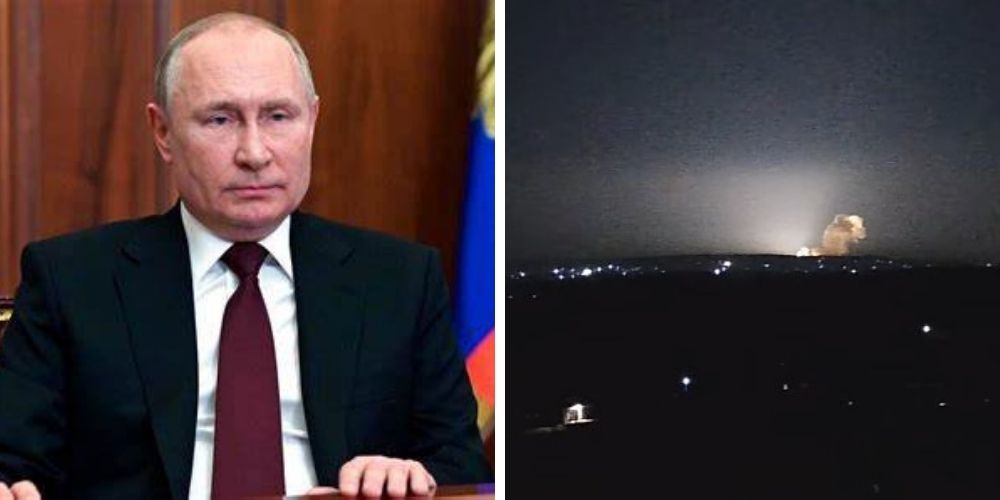