Moms for Liberty pushes back against Disney, activists for 'sexualizing our children'

"It seems like Disney is OK with sexualizing our children," said Moms for Liberty co-founder Tiffany Justice. 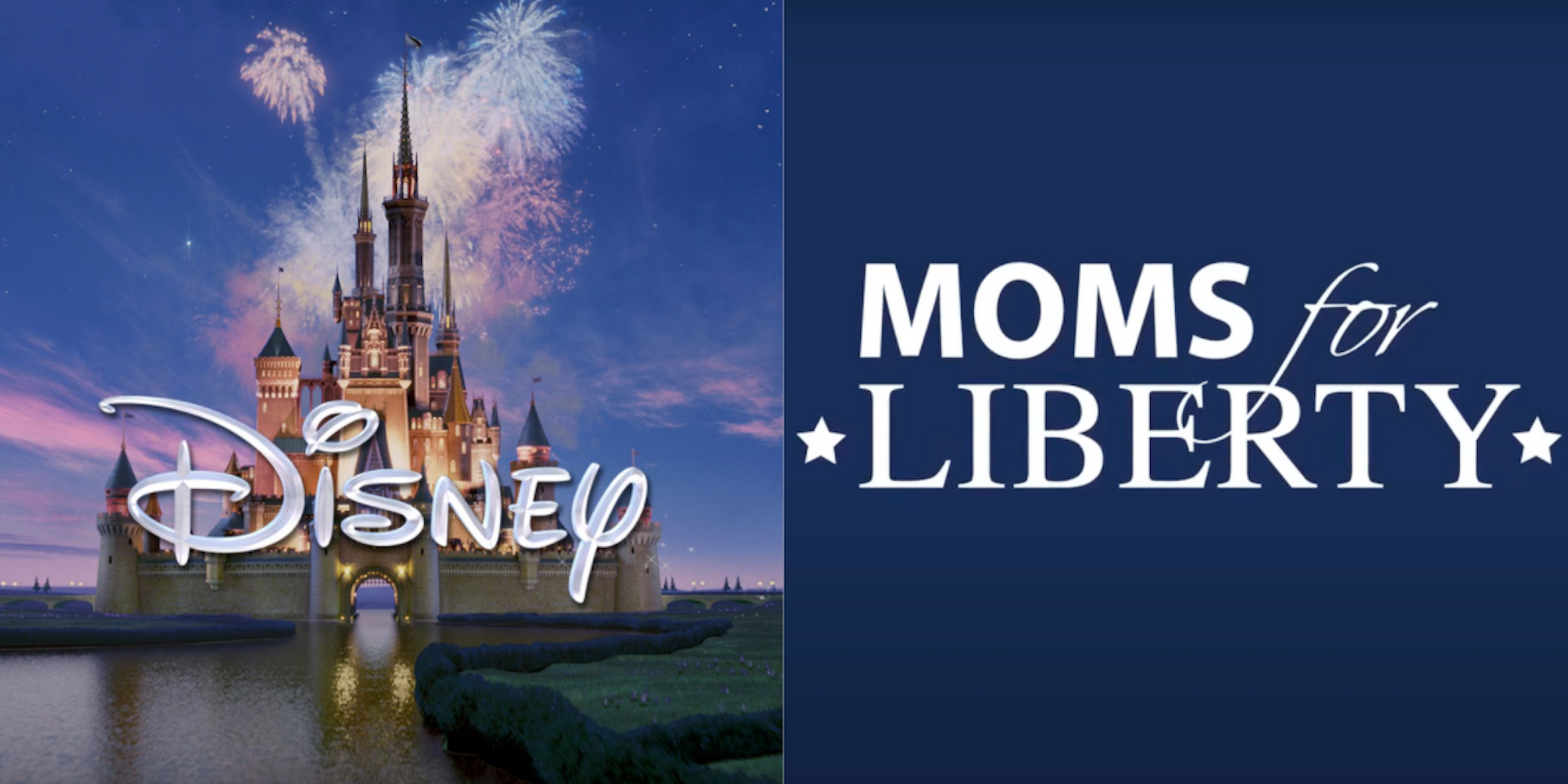 Moms for Liberty is warning entertainment giant Disney that parents will push back against the company, which has expressed its intentions to fight the Florida's recently enacted anti-grooming bill.

In the company's statement, Disney said the bill should never have been passed or signed into law.

"Our goal as a company is for this law to be repealed by the legislature or struck down in the courts, and we remain committed to supporting the national and state organizations working to achieve that. We are dedicated to standing up for the rights and safety of LGBTQ+ members of the Disney family, as well as the LGBTQ+ community in Florida and across the country," their statement read.

"That's striking language from a company that makes things for children," Justice said. "They're going to come in as a corporation and interfere?"

"It seems like Disney is OK with sexualizing our children," she continued. "They are children — they are not small adults. They have immature minds."

While Moms for Liberty's ire is directed at Disney, Justice said the focus of their pushback will be more local rather than against the corporate behemoth. The group, which has grown substantially in recent years, aims to secure every school board position possible and enact change from within the system.

In the wake of Disney's stance against Florida's anti-grooming bill, conservative alternatives have taken shape. On Wednesday, the Daily Wire announced the creation of DW Kids to rival Disney in the realm of children's entertainment.

The Parental Rights in Education bill bans teaching children in kindergarten through third grade about gender identity and sexual orientation.