Trump Media & Technology Group Corp (TMTG) intends to merge with Digital World, with a deal expected to close by the year's end. 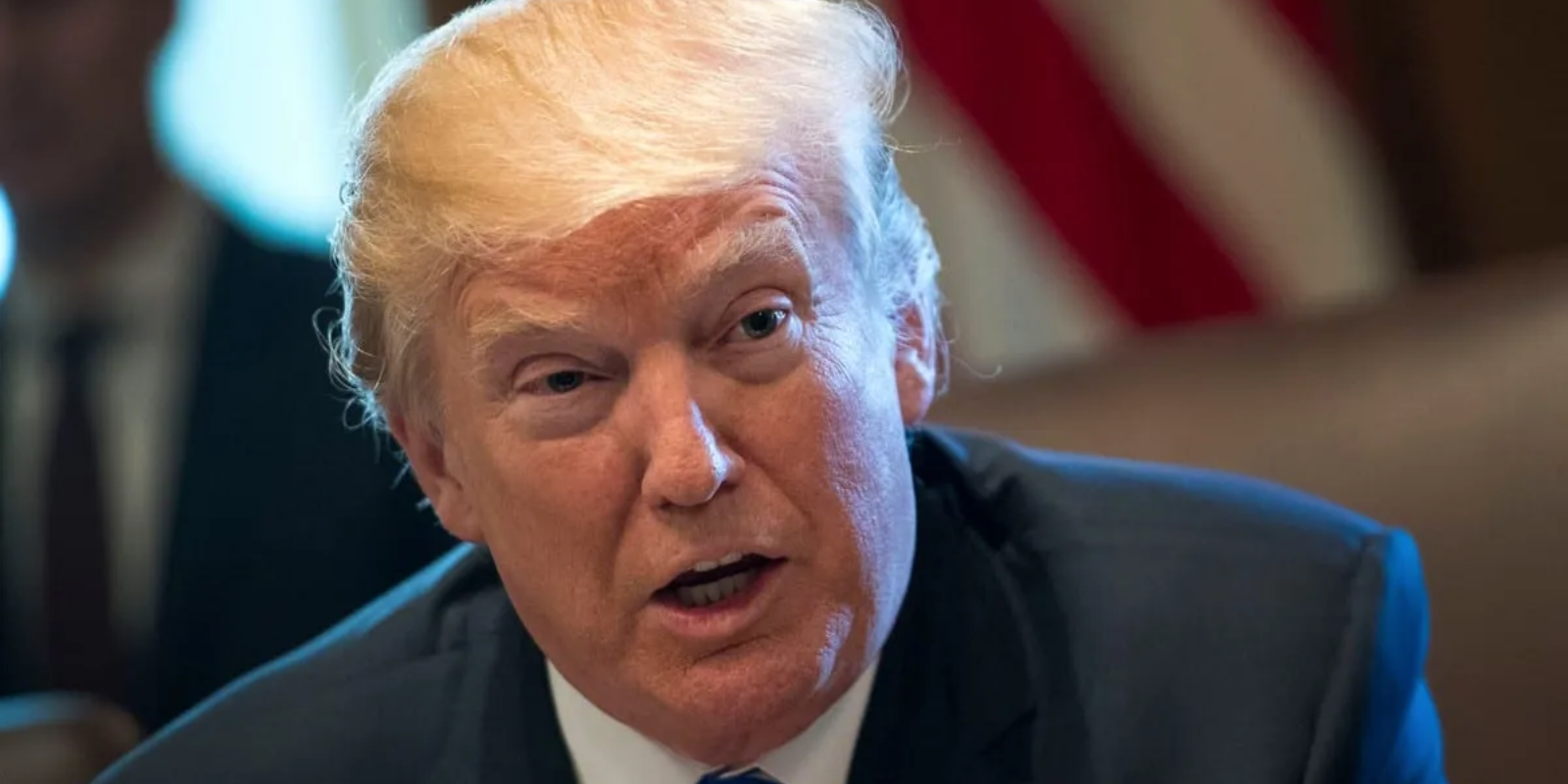 Trump Media & Technology Group Corp (TMTG) intends to merge with Digital World, with a deal expected to close by the year's end.

The company saw a six-percent fall in premarket trading after it became known that subpoenas were issued to its seven board directors. A filing shows that a grand jury subpoena was sent to the company on June 24.

The company said earlier this month that the US Securities and Exchange Commission (SEC) and the Financial Industry Regulatory Authority had sought more information for the merger.

"The latest subpoenas to Digital World sought the same documents as the SEC probe as well as requests relating to the company's S-1 filings," Reuters reports.