Young people aged 18 to 24 reported that they felt the highest levels of anxiety reported, at 68 percent. 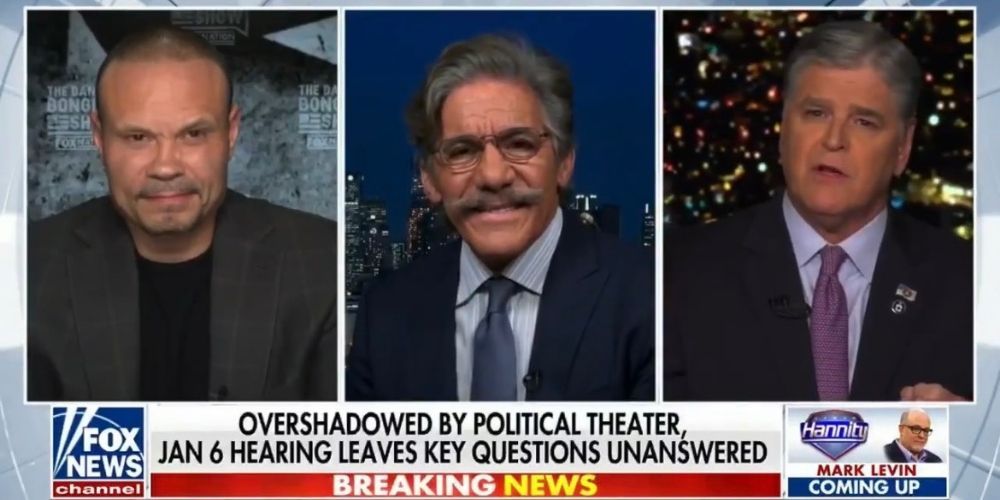 Over half of all Canadians feel some level of anxiety over returning to lives closer to the normal they knew pre-COVID, a survey by Leger with the Association for Canadian Studies has found.

An online study of 1,647 respondents found that 52 percent of those who responded feel some level of anxiety. Young people aged 18 to 24 reported that they felt the highest levels of anxiety reported, at 68 percent.

No margin of error was attributed due to it being conducted online.

Christian Bourqye, the executive vice-president of Leger, told The Canadian Press that there could be something about the new pandemic lifestyle that "people actually sort of grew into, and potentially, sort of, maybe like."

"Potentially for younger Canadians who maybe have felt some form of isolation during the pandemic are probably weary about how will it be, how do I go back to the way things were," said Bourque.