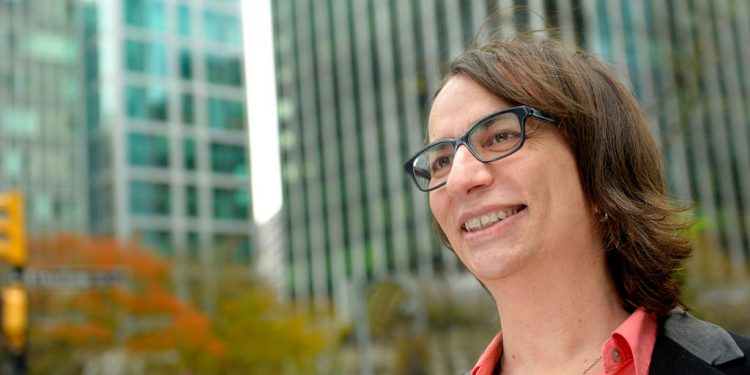 The tool was announced on her Facebook page alongside a call for volunteers and is tied directly to the Morgane Oger Foundation.

Its intended goal is to “keep track of relationships between hate groups in our country”.

One civil liberties group, the B.C. Civil Liberties Association has warned that while the tool might be useful it would come with a host of privacy rights issues.

Vonn went on to say that without a proper model there are legal issues around posting the personal information of private citizens online on a “hate map”.

In the United States, the Southern Poverty Law Center (SPLC) operates its own “hate map” and a related catalogue of individuals and groups. The center has been involved in several lawsuits for their activities.

In one case, the group wrongfully labeled British activist Maajid Nawaz and his group Quilliam as an “anti-Muslim extremist” for their work against Islamic extremism, and was forced to record a video apology and pay Nawaz a $3.4 million settlement for their mistake.