Overall, 70 percent of voters said yes to the question. 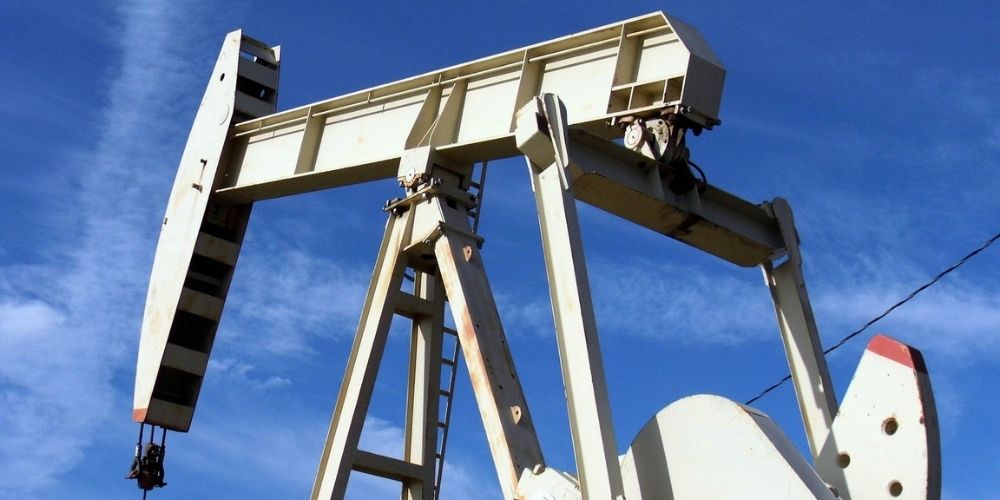 In response to a recent Rasmussen Reports question, a majority of American voters, regardless of political party, were revealed to want the US government to encourage increased oil production to reduce the country’s dependence on foreign oil.

In a question asked by Rasmussen, it states: "Should the US government encourage increased oil and gas production to reduce America's dependence on foreign sources of oil and gas?"

All political parties had a majority saying yes.

55 percent of Democrat voters, 70 percent of independents, and 87 percent of Republican voters responded as such.

Overall, 70 percent of voters said yes to the question.

The question comes as the country experiences historic highs at the gas pump, with the national average hitting $4.33 this week, according to data from the American Automobile Association, shattering the record set in 2008 amidst the financial crisis.

Gas prices have been steadily rising before the Russian invasion of Ukraine, but skyrocketed after the fact.

During his address earlier this week in which he announced the ban on Russian oil imports, President Biden claimed that his administration and policies are not "holding back domestic energy production."

"That's simply not true," said Biden. "Even amid the pandemic companies in the United States pumped more oil during my first year in office than they did during my predecessor’s first year. We're approaching record levels of oil and gas production United States, and we're on track to set a record for oil production next year."

"In the United States, 90 percent of onshore oil production takes place on land that isn't owned by the federal government. And of the remaining 10 percent that occurs on federal land, the oil and gas industry has millions of acres leased. They have 9,000 permits to drill now, they could be drilling right now, yesterday, last week, last year. They have 9000 to drill onshore that are already approved," said Biden.

"So let me be clear, let me be clear, they are not using them for production. Now, that's their decision. These are the facts. We should be honest about the facts," he added. It is not clear if the land for which there are current leases is oil rich or not.

Biden administration officials, including Biden himself, have used the rising costs to push for a transition to green energy.

"I’ve had numerous conversations over the last few months with our European friends of how they have to wean themselves off of Russian oil it's just not, it's just not tenable. It should motivate us to accelerate the transition of clean energy," said Biden.

"Transforming our economy to run on electric vehicles powered by clean energy, with tax credits to help American families winterize their homes and use less energy, that will, that will help. And if we can, if we do what we can, it will mean that no one has to worry about price of gas pumping the future," said Biden.

"Clean transportation can bring significant cost savings for the American people as well. Last month we announced a $5 billion investment to build out an electric vehicle charging network so that people from rural to suburban to urban communities can all benefit from the gas savings of driving an EV," Buttegieg said.

Harris said "Imagine a future, where the freight trucks that deliver bread and milk to our grocery store shelves and the buses that take children to school and to work, imagine all the heavy duty vehicles that keep our supply lines strong and allow our economy to grow, imagine that they produced zero emissions."