Shana Chappell, mother of US Marine Kareem Nikoui, 20, posted on Facebook that Instagram began flagging her posts after she posted about her son on the Facebook owned platform. 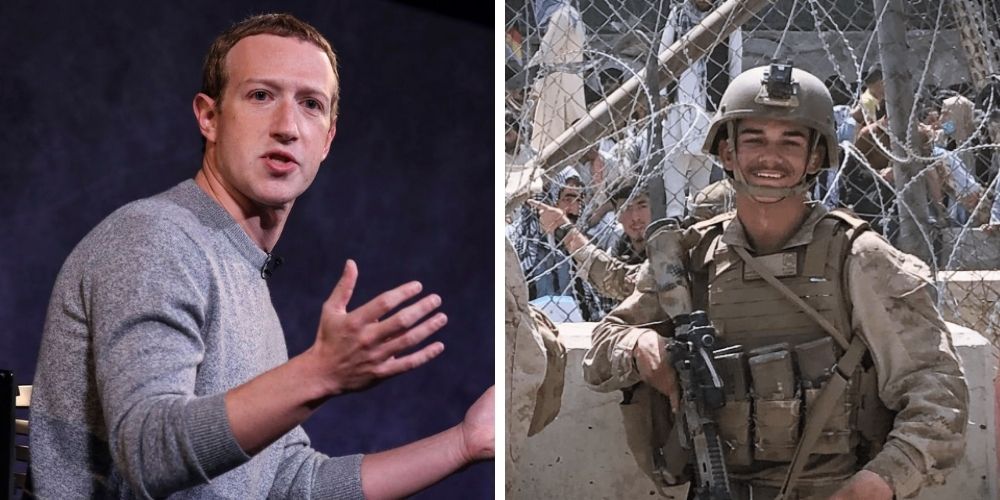 Update: On Tuesday, Facebook restored Chappell's account, telling The Daily Wire “We express our deepest condolences to Ms. Chappell and her family. Her tribute to her heroic son does not violate any of our policies. While the post was not removed, her account was incorrectly deleted and we have since restored it.”

A Gold Star mother of one of the fallen Marines killed in last week’s suicide bombing at the Kabul International Airport says that Facebook disabled her Instagram account after she posted about her deceased son. Her older posts questioning the results of the 2020 election appear to have been noticed by Instagram censors after her pictures of her son went viral.

Shana Chappell, mother of US Marine Kareem Nikoui, 20, posted on Facebook that Instagram began flagging her posts after she posted about her son on the Facebook owned platform.

"As soon as I posted about what happened to my son Instagram started pulling up my posts from months ago and sending me notifications that if I kept posting stuff like this that they would disable my account. Posts from months ago!"

A message informed users that "This account has been disabled."

Chappell’s post was highlighted in a recent New York Times article about the fallen soldiers before it was reportedly censored by Instagram.

"On Friday, Kareem Nikoui’s mother, Shana Chappell, posted a photo on her Instagram account of her son with a broad smile, cradling his rifle amid the crowds of civilians and razor wire at the gate of the airport in Kabul. 'This is the last picture my son sent me of himself. It was taken on Sunday. I know I am still in shock right now. I felt my soul leave my body as I was screaming that it can’t be true! No mother, no parent should ever have to hear that their child is gone,' she wrote in the post."

Following backlash, the account appears to have been reactivated.