Three Toronto based meat producers have had their licenses cancelled after E. Coli led to massive recalls. 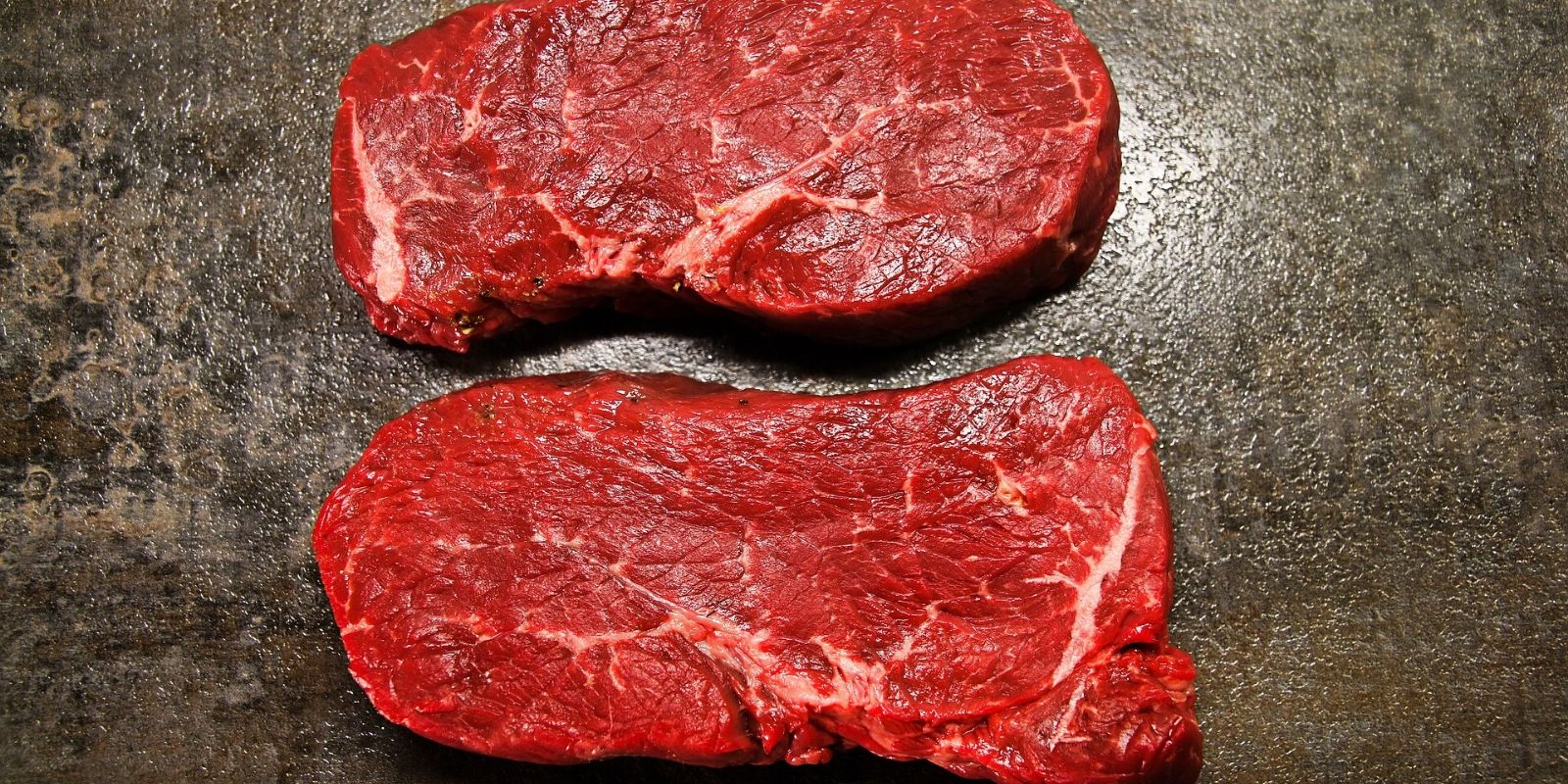 Three Canadian meat producers have had their licenses cancelled after E. Coli led to massive recalls.

According to the Canadian Food Inspection Agency, three companies based in Toronto connected to a meat recall affect 900 beef and veal products have had their licenses revoked.

Without a license, none of the three businesses will be allowed to prepare meat or slaughter animals.

“The decision was made after the agency identified during a food safety investigation that they had received false or misleading information from the licence holders concerning E. coli lab results,” said the CFIA.

Section 15 of the Safe Food for Canadians Act state companies cannot make false or misleading statements to a person exercising duties under the law.