If you’ve ever attempted to Google how many women, Black women, or “cis” women were killed in any given year,… 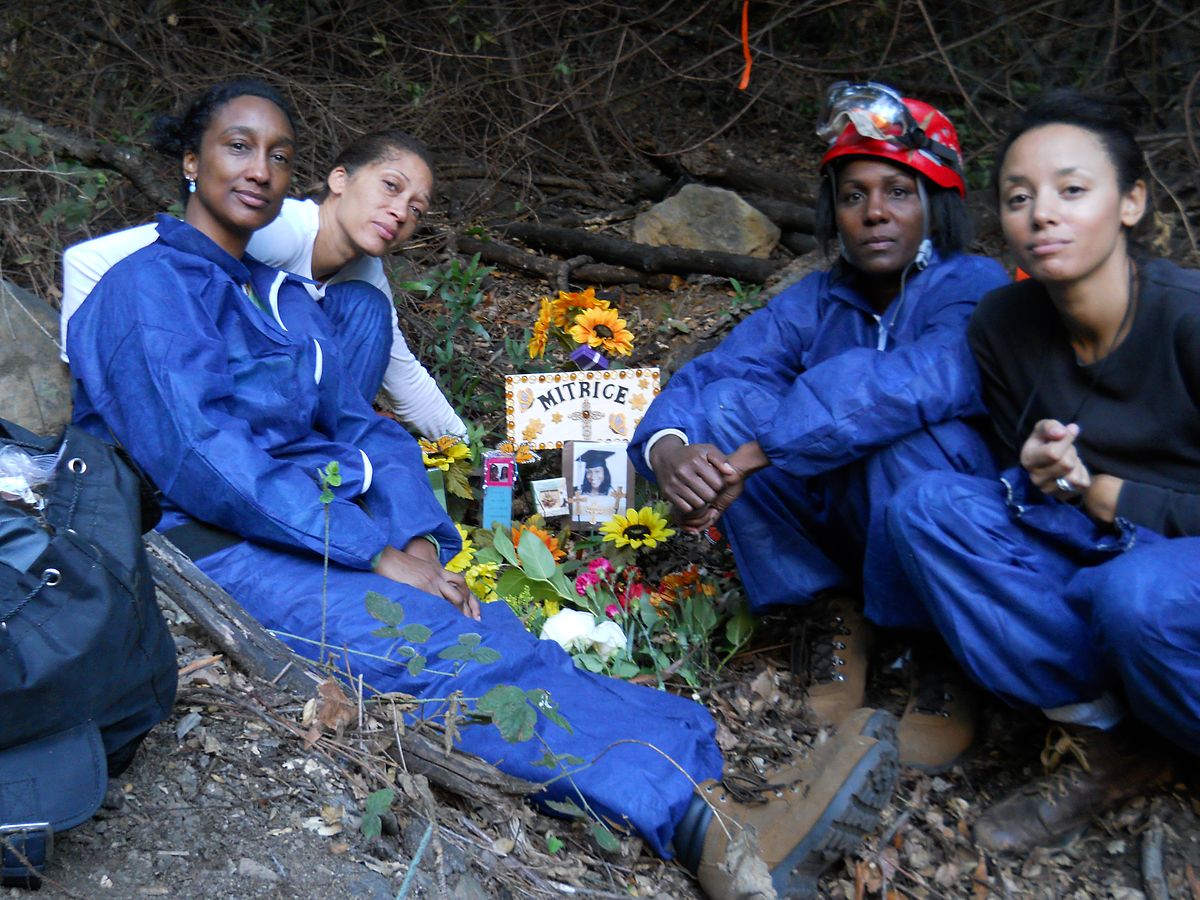 If you’ve ever attempted to Google how many women, Black women, or “cis” women were killed in any given year, pages will pop up showing how many transwomen or transwomen of colour were killed. It doesn’t matter how much you play with your search terms, you will always be brought to pages that have information about a demographic of which no inquiry was made.

The word femicide is defined, in part, as “the wanton violation and massacre of women and girls.” It would be foolish to believe that this isn’t something that happens on a wide scale in the US. Everywhere we turn, we read reports of women being killed by domestic partners, jealous male acquaintances, and even strangers that the victims dared to turn down for a date. Many women I’ve spoken with say that sometimes it feels like these days womanhood is a no-win situation.

This is disheartening considering that an estimated 64,000 Black women and girls have gone missing in the US alone and have made half of a blip on the media’s radar. Further, according to independent record-keeping by the founder of Our Lives Matter, Rosa Pereira, over 1,000 Black women were murdered in 2019. The average person wouldn’t know that though. They probably would have at least heard of the roughly 25 transwomen who were killed last year in the United States.

With the dawning of the social justice era and society’s timidity about sticking to the facts for fear of public scorn, femicide has taken a backseat to the double-digit yearly murders of transwomen.

The Human Rights Commission makes the claim that even though details of transwomen murders differ, “it is clear that fatal violence disproportionately affects transgender women of colour.” The HRC goes on to say that while “some” of the murders were the product of “clear anti-transgender bias” the rest were products of the ways being transgender puts people in danger such as poverty, unemployment and sex work. This does not equate to targeted hate crimes against transwomen.

Mainstream media reporting would have us believe that transgender individuals are merely minding their business trying to use the restroom or walk down the street when they become the target of hate-filled, anti-trans killers.

Black women have one of the highest poverty rates compared to women of other races. Based on what we know about violence against women, often economic distress affects their ability to escape abusive partners. Even when Black women do leave abusive partners, as the numbers suggests, they are hunted down and victimized due to a lack of both community and police concern and protection.

However, mainstream media tells us that economic factors are a reason to highlight the murders of transwomen, but ignore economic factors in the much higher rates of murder against Black women. In fact, there has been no mainstream media reporting on what could be called an epidemic of femicide against Black women, never mind tallying the numbers of women killed across racial lines.

Black women have a peculiar plight in that we are a part of a phallocentric community where patriarchy is to take priority over all things. In other words, we are told that males (or in today’s speak: “people with penises”), regardless of gender expression, should be of utmost concern to Black women when they are in the process of making decisions.

When we do not take this important step, we and/or our “cis privilege” is to blame, even for trans murders perpetrated by males. These are the same males that victimize us without media attention.

“The bottom line is that once cis Black women have done the work to ally with their trans sisters in a broader vision of commonality,” Imara Jones asserts in The Grio, “interests and goals, only then will Black women cease to die in a cruel epidemic fueled by what appears to be a fundamental weakness in our culture.”

Translation? It’s Black women’s job to take the steps needed to correct the behaviour of homicidal males by joining with transwomen. Then, and only then, can Black women hope to stop being murdered. Jones tells Black women to uplift males if they want support from those males, blaming Black women for the violence against themselves and against transwomen.

Black women often get the same aggression from transwomen themselves. The desire for Black women to lay aside self-preservation goes so far to suggest that Black women asking for the attention that our victimization deserves is inherently transphobic.

Even events like Black Girls Rock, aimed at empowering Black women and let us know that we are and should be our own community come under attack by those in the trans movement.

There are few marches for Black women’s murders. There are rarely weeks-long hashtag movements. Nobody at the Oscars or Grammy’s or BET Awards had a dress or a necklace made to commemorate the Black women and girls who are missing or were murdered last year. You will hear about Muhlaysia Booker, a Black trans person who was killed a few weeks after getting into a fight in an apartment complex.

But you won’t hear about Benette Renee Smith, the 54-year old grandmother who was found dismembered in a brush pile near train tracks in Cleveland. Nor will you hear about the over 1,000 other Black women like her. Contrary to popular belief, not all #BlackLivesMatter and I’m not talking about the trans ones.

In the greater scheme of things, a movement predicated on the misrepresentation of information and intimidation isn’t really a movement. Women are already pressed to advocate for others when we are being murdered in droves. Not only does the country at large not care, but the men who claim to be women are so self-focused that they engage in the very erasure that they say we are visiting upon them.

I do not have all the answers. But, I do know that whatever they are, they must begin with the truth.