The lawsuit alleges that Trump violated the 1871 Ku Klux Klan Act passed to prevent violence or intimidation against members of Congress or other federal officials from carrying out their constitutional duties. 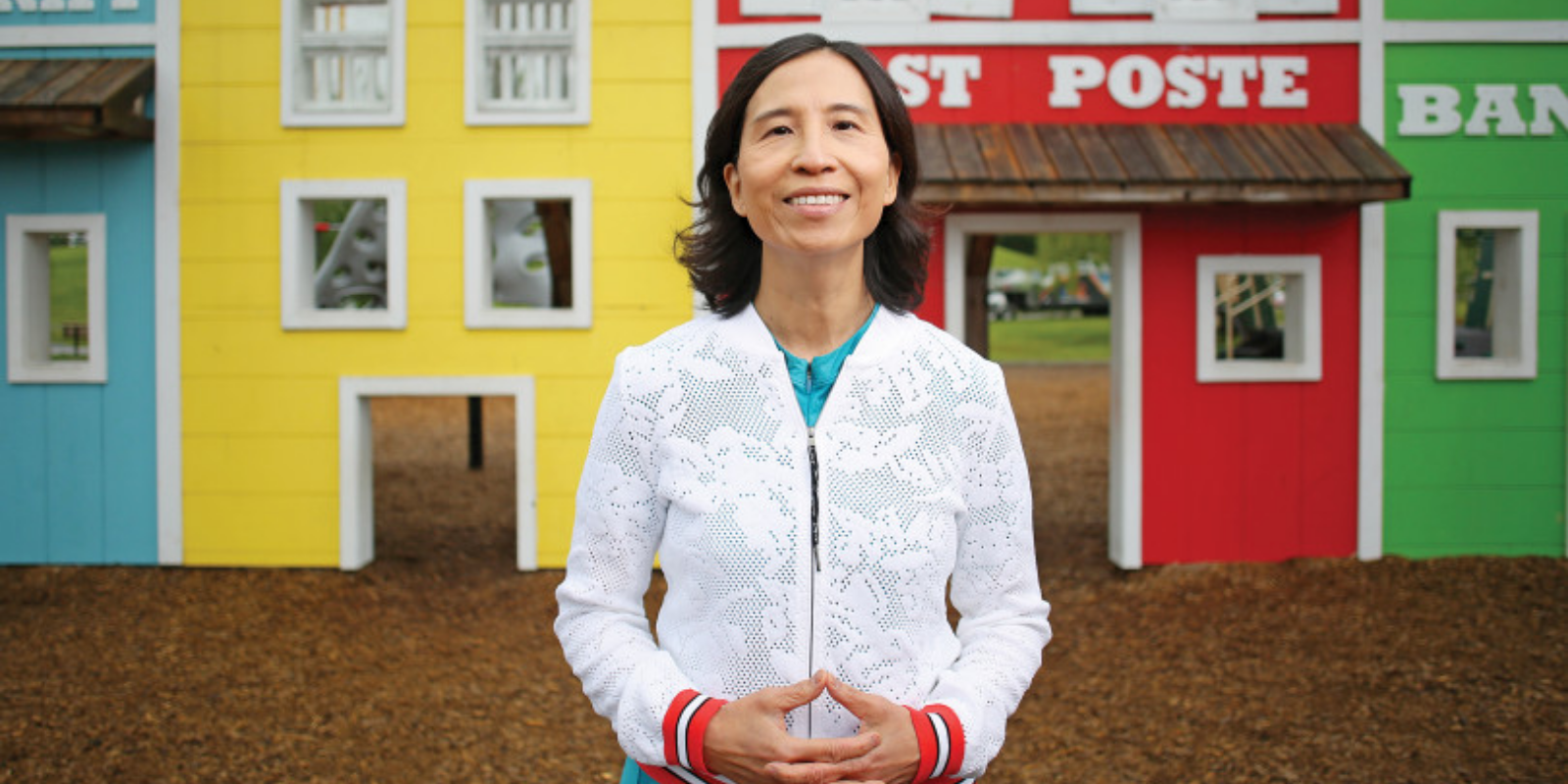 Rep. Bennie Thompson (D-MI), Chairman of the Homeland Security Committee, along with the NAACP are suing former President Donald Trump and attorney Rudy Giuliani in federal court under a post-Civil War law for conspiracy to incite the US Capitol riot on January 6.

This is the first civil action lawsuit filed against the former President in regards to the attack at the United States Capitol. The lawsuit alleges that Trump violated the 1871 Ku Klux Klan Act passed to prevent violence or intimidation against members of Congress or other federal officials from carrying out their constitutional duties.

The lawsuit comes after Senate Majority Leader Mitch McConnell had scathing words for Trump after the acquittal in the Senate; where McConnell faulted Trump for inciting a riot did not vote to convict him on constitutional grounds.

Senate Majority Leader Mitch McConnell made it clear after Trump’s acquittal that the former President is not immune from civil litigation or criminal justice.

"Following acquittal by the US Senate in the second impeachment trial, Minority Leader Mitch McConnell openly encouraged litigation against Trump, saying: “We have a criminal justice system in this country. We have civil litigation. And former presidents are not immune from being accountable by either one," the news release stated.

The lawsuit also accused Trump of working alongside far-right organizations including the Proud Boys and Oath Keepers for the "insurrection" at the Capitol.

"The insurrection was the result of a carefully orchestrated plan by Trump, Giuliani and extremist groups like the Oath Keepers and Proud Boys, all of whom shared a common goal of employing intimidation, harassment and threats to stop the certification of the Electoral College," the lawfirm stated.

The lawsuit was filed Tuesday morning in Federal District Court in Washington, DC by the NAACP and law firm Cohen Milstein Sellers & Toll.

"The coup attempt was a coordinated, months-long attempt to destroy democracy, to block the results of a fair and democratic election, and to disenfranchise millions of ballots that were legally cast by African-American voters.  The NAACP is representing Congressman Thompson in this lawsuit because the events on January 6th were just one more attempt by Donald Trump and his allies to make sure that African-American voters were disenfranchised - this time, by trying to stop members of Congress from doing their job and certifying the election results," the news release continued.

Congressman Bennie Thompson, said regarding his decision to sue Trump along with the NAACP, "January 6th was one of the most shameful days in our country’s history, and it was instigated by the President himself. His gleeful support of violent white supremacists led to a breach of the Capitol that put my life, and that of my colleagues, in grave danger. It is by the slimmest of luck that the outcome was not deadlier. While the majority of Republicans in the Senate abdicated their responsibility to hold the President accountable, we must hold him accountable for the insurrection that he so blatantly planned. Failure to do so will only invite this type of authoritarianism for the anti-democratic forces on the far right that are so intent on destroying our country."

Similar actions have not been taken against Democrat lawmakers including those that called to commit acts of violence against conservatives like Senator Cory Booker (D-NJ) and Senator Maxine Waters (D-CA).

As of publishing, no federal lawsuits have been filed against Democrat lawmakers who supported rioters during the 2020 election cycle which led to sieges of US cities by far-left activists including Seattle and Portland.

The lawsuit has been assigned to Judge Amit Mehta, an appointee of former President Barack Obama.