"As long as we are focused on stigmatizing pedophiles, we will fail to sufficiently recognize and condemn the actions which harm children." 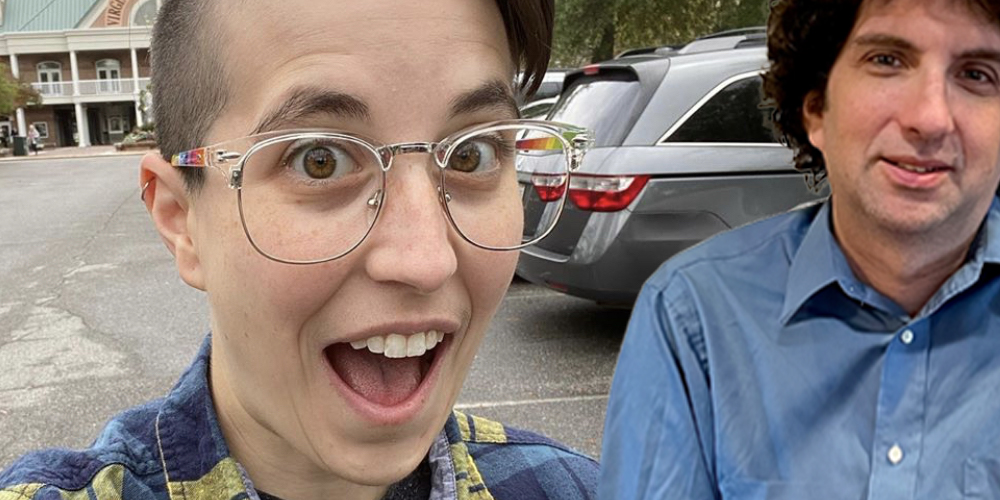 Noah Berlatsky was surprised people were outraged that he interviewed Dr. Allyn Walker, a professor who supports "destigmatizing" pedophiles. In Walker’s defense, Berlatsky argues that society condones forms of sexual violence against kids, and he writes several paragraphs about spanking as a rebuttal.

Berlatsky, who has written for NBC and other writing ventures emerged this year as an advocate for pedophiles deserving the same public treatment as LGBT people. Berlatsky in his role as Communications Director of Prostasia attempts to push that mission forward.

On Monday Berlatsky published a blog post responding to a recent controversy surrounding one of his interview subjects, Dr. Allyn Walker. The two talked about Walker's book, "A Long, Dark Shadow: Minor-Attracted People and Their Pursuit of Dignity," which was a conversation exactly about what the book title suggests.

In brief: Berlatsky thinks that the portion of the general public who were outraged at what Walker said are either "overt bigots," and spends the next several paragraphs arguing about the difference between sex offenders who prey on children, and pedophiles who are attracted to kids but don’t act on their urges.

Immediately following the publishing of Walker’s interview with Prostasia at the beginning of November, the school where Walker worked released a statement clarifying that they’re of course against criminal activity.

As a refresher: Walker’s stated beliefs about using the term "MAP" (minor attracted person), is as a technique meant to be "less stigmatizing than other terms like pedophile."

The interview with Dr. Allyn Walker led them to lose their job at Old Dominion University late last month. They framed it as a mutual decision amidst the public backlash for Walker’s pro-pedophilia advocacy. What was first a decision to put Walker on administrative leave, led that time of absence to be extended until the end of their contract in May 2022.