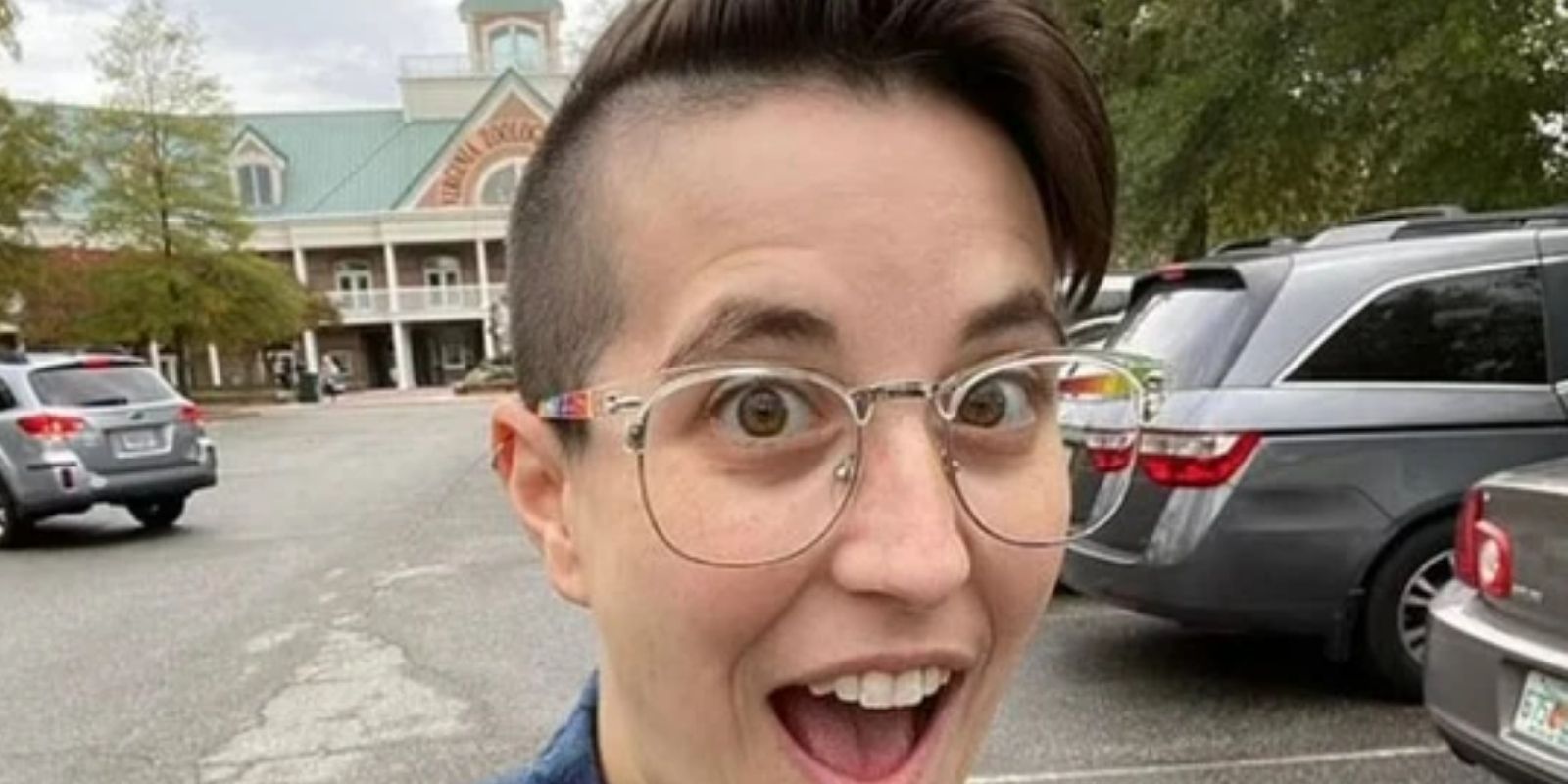 Walker had previously been placed on leave by the university, after the release of the book, which calls for a new paradigm for society addressing pedophiles.

"Today, old Dominion University and Dr. Allyn Walker are announcing that Dr. Walker has decided to step down from their position as assistant professor of sociology and criminal justice at the expiration of their current contract in May 2022. Dr. Walker will remain on leave until that time."

Walker's book, titled Long Dark Shadow: Minor Attracted People and their Pursuit of Dignity, further advocates for sex dolls resembling children, suggesting that this could keep "minor-attracted persons", or "MAPS", as they call them, from acting their fantasies out on real children.

"A lot of people when they hear the word pedophile, they automatically assume that means sex offender. That isn’t true. And it leads to a lot of misconceptions," wrote Walker in the book.

More than 15,000 people signed a petition which was started online demanding the university get rid of Walker in the wake of the book's launch.