Nearly half of Canadians say they're 'cutting back' on non-essentials: poll

Perhaps most shocking is the finding that over a quarter of Canadians admitted to cutting back on "essentials such as food, utilities, and housing." 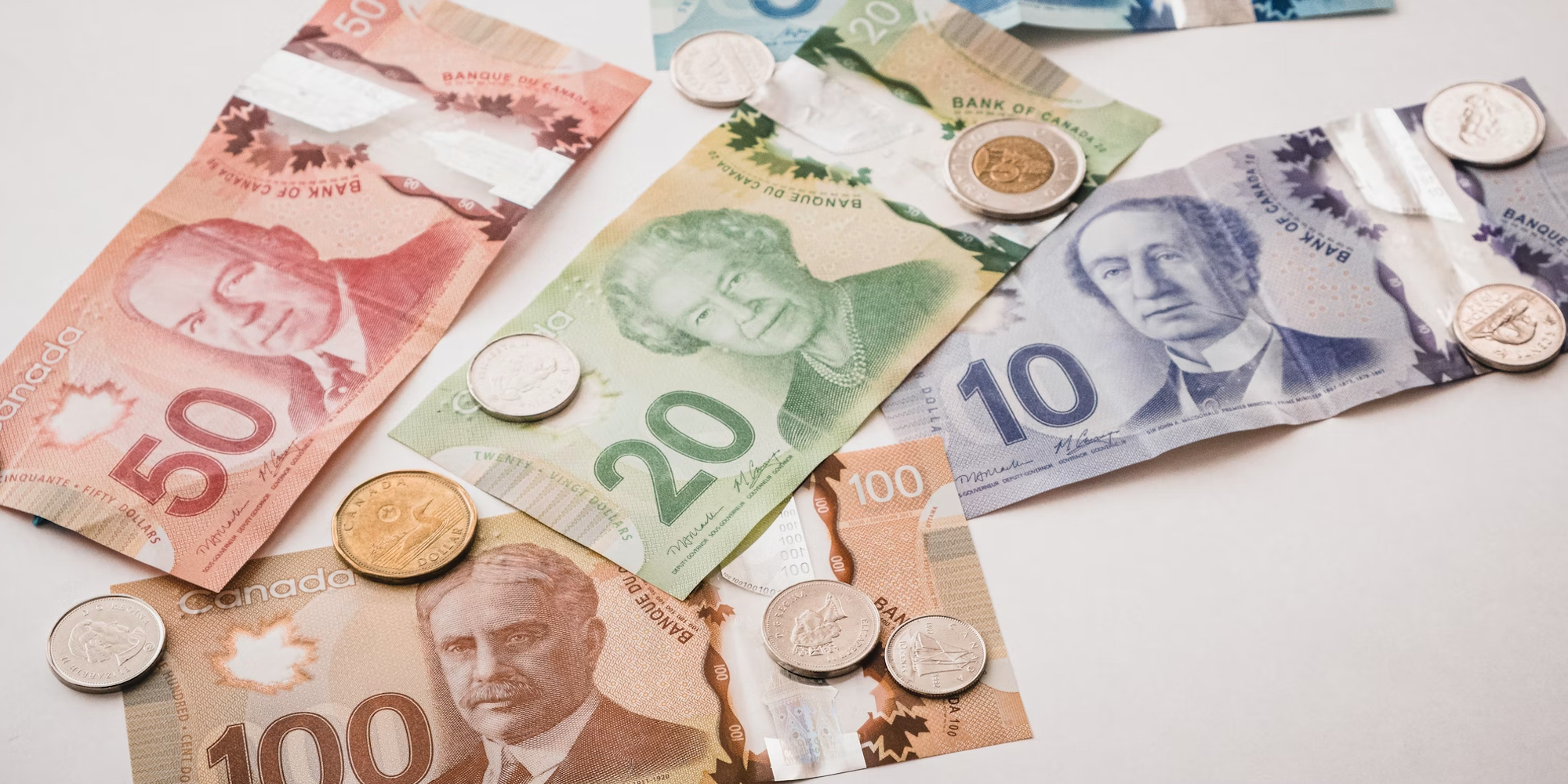 Canadians across the country have been hit hard by the rising cost of living, with inflation and geopolitical events causing the price of just about everything to go up.

A recent poll found that many Canadians have taken measures to cut costs by swapping products or cutting down on certain sectors of their budget.

On Monday, Meyers Norris Penny (MNP) Ltd. released the results of their quarterly Consumer Debt Index, a poll conducted by Ipsos on their behalf.

It found that 60 percent of Canadians are "feeling the effects of interest rate increases," a seven-point increase over the previous quarter.

The poll noted that the rising cost of necessities is also causing Canadians to change their habits.

Of those surveyed, 46 percent claimed to be "cutting back on non-essentials such as travelling, dining out, and entertainment." Over one-third said they were "buying cheaper versions of everyday purchases," and 30 percent were "driving less."

Perhaps most shocking is the finding that over a quarter of Canadians admitted to cutting back on "essentials such as food, utilities, and housing."

The poll found that while everyone is feeling the pinch, women and those 35-54 are hit the hardest, with 49 percent and 48 percent, respectively, saying they have cut down on non-essentials.

As MNP reports, almost a quarter of Canadians say they are "not financially prepared" to handle an interest rate hike of more than one percent, while a rising number say they are becoming worried.

In response to changing times, 82 percent of respondents stated that they would "be more careful with how they spend their money" going forward.

In June, prime-ministerial hopeful Pierre Poilievre pointed out that inflation in Canada has hit 7.7 percent, the highest rate seen in thirty-nine years.

He chalked it up to government mismanagement.