"They had no authority to photograph my office, let alone investigate myself or members of my staff," wrote Nehls. "So, why is the Capitol Police Leadership maliciously investigating me..." 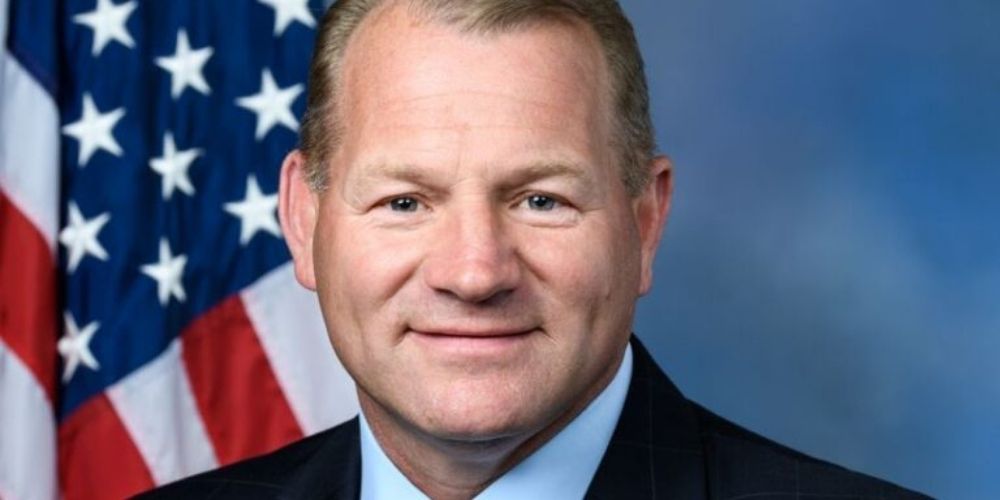 Update: Capitol Police Chief Tom Manger released a statement standing by his officer. "The weekend before Thanksgiving, one of our vigilant officers spotted the Congressman’s door was wide open. That Monday, USCP personnel personally followed up with the Congressman’s staff and determined no investigation or further action of any kind was needed. No case investigation was ever initiated or conducted into the Representative or his staff,"  Manger claimed.

"That is a bold faced lie," Nehls fired back Tuesday afternoon.

In a Twitter thread, Nehls wrote: "The @CapitolPolice Intelligence Division investigated my office illegally and one of my staffers caught them in the act."

Nehls said that on November 20, 2021, Capitol Police officers entered his office in the Longworth House Office Building without his knowledge, and proceeded to take photos of "confidential legislative products protected by the Speech and Debate clause enshrined in the Constitution, Article 1 Section 6."

Two days later, while the House was in recess for Thanksgiving, three intelligence officers attempted to once again enter his office, he alleged.

"Upon discovering a member of my staff, special agents dressed like construction workers began to question him as to the contents of a photograph taken illegally two days earlier," said Nehls.

Nehls said that Capitol Police had not informed either himself or senior staff members of their investigation, but noted that "the reasons are clear."

"They had no authority to photograph my office, let alone investigate myself or members of my staff," wrote Nehls. "So, why is the Capitol Police Leadership maliciously investigating me in an attempt to destroy me and my character?"

"Maybe it is because I have been a vocal critic of @SpeakerPelosi, the @January6thCmte, and @CapitolPolice leadership about their handling of January 6th, the death of Ashli Babbitt and the subsequent SHAM investigation," he wrote.

The January 6 Select Committee, charged by Rep. Bennie Thompson, with members being selected by Pelosi, has been blasted repeatedly. Its formation was initially blocked by Senate Republicans last year. The committee has subpoenaed a large number of people close to and including former President Donald Trump for their actions on January 6, when a riot took place at the US Capitol Building.