Senate Republicans have blocked the formation of the Jan. 6 Commission. In the end, only six Republicans voted in favor of the commission's formation. 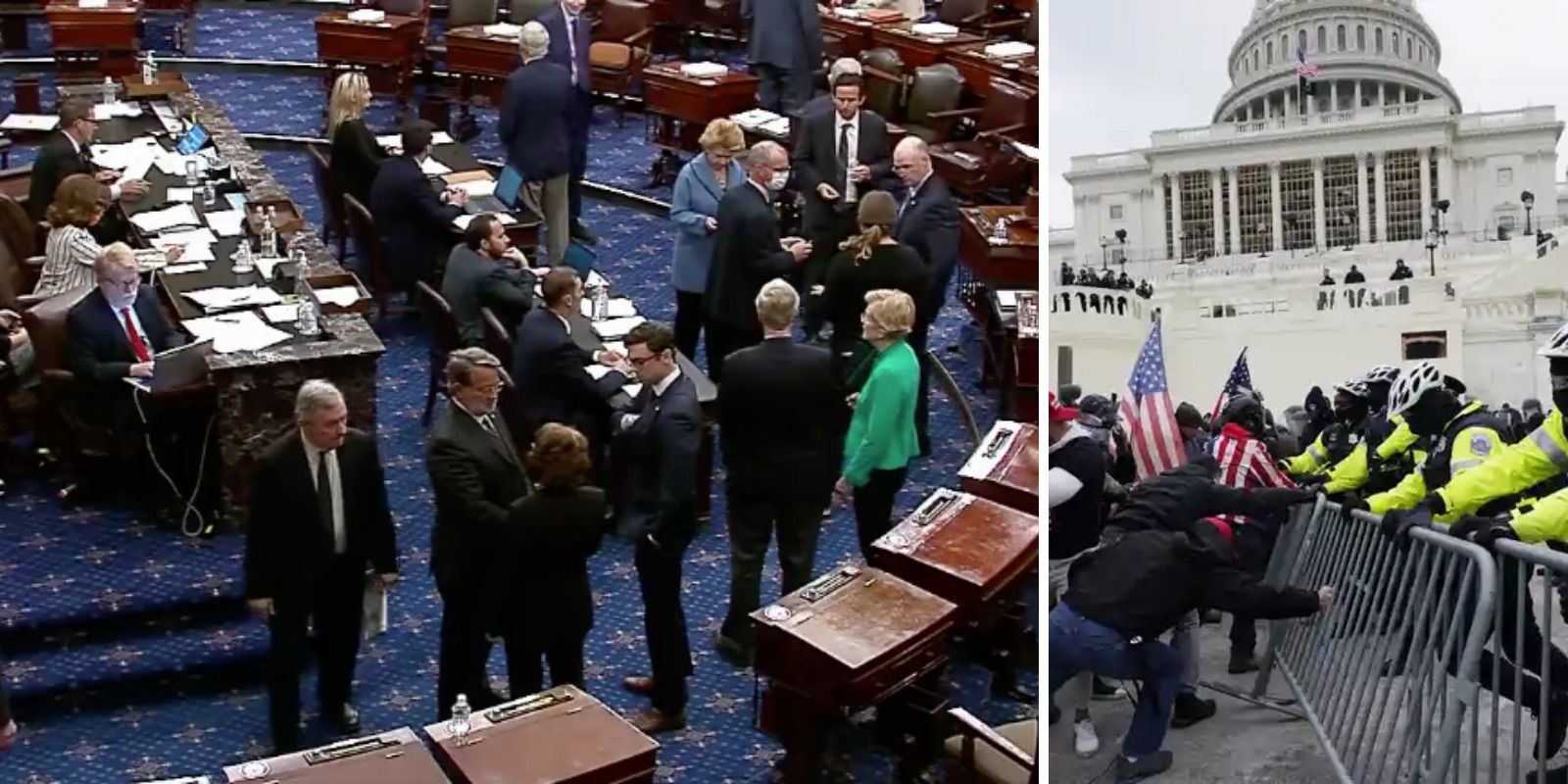 Senate Republicans have blocked the formation of the Jan. 6 Commission. In the end, only six Republicans voted in favor of the commission's formation.

Senator Ted Cruz (R-TX) issued his statement on why he voted against the commission's formation, saying:

"The January 6 terrorist attack on the Capitol was a dark moment in our nation's history, and I fully support the ongoing law enforcement investigations into anyone involved. Everyone who attacked the Capitol must be prosecuted to the fullest extent of the law and brought to justice. I also support the Senate committees of jurisdiction who are exercising their proper oversight roles to provide an in-depth and complete account of the attack. With multiple investigations already underway, I do not support the politically motivated January 6 Commission led by Sen. Schumer and Speaker Pelosi."

Senate Minority Leader Mitch McConnell offered his opposition, saying "I do not believe the additional, extraneous commission that Democratic leaders want would uncover crucial new facts, or promote healing. Frankly, I do not believe it is even designed to do that."

The formation of the commission was passed in the House. It was formed to investigate the Capitol riot of Jan. 6, in which Trump supporters broke off from a rally at the ellipse and broke into the Capitol, disrupting Congress until they quelled by law enforcement.

The rioters were unarmed, no weapons charges have been filed, and only two individuals out of over 400 who were arrested were charged with a serious crime, that of assault. Yet for Congress, the incident is still incredibly dire.

The 9/11 style commission, which was called for by House Speaker Nancy Pelosi, to delve into the "facts and circumstances" of the Jan. 6 riot will be led by the House Homeland Security Committee. House GOP wanted to include an investigation into the summer violence perpetrated by far-leftist groups as well. Other Democrats insisted on the commission as well.