She also confirmed to reporters that DePape's household exhibits "paranoid" and "psychotic" behavior. 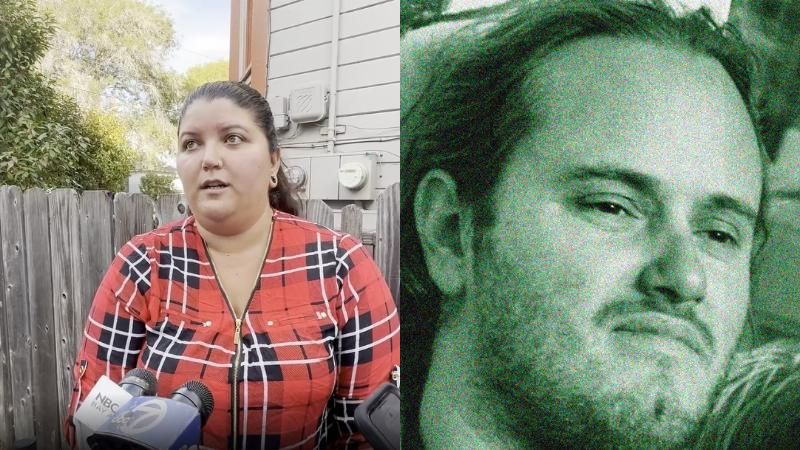 More details are emerging about 42-year-old David DePape, the man who allegedly broke into House Speaker Nancy Pelosi's San Francisco home early Friday morning and attacked her husband. Police responding to a wellness check found DePape and Paul Pelosi struggling on the floor in their underwear with a hammer. According to a neighbor of the suspect, DePape is probably "left-leaning" and is a "nudist drug abuser."


Writing on Substack, Shellenberger reported that DePape was in a romantic relationship with 53-year-old Oxane 'Gypsy' Taub, who has been convicted of child abuse, while children whom DePape served as a surrogate father for have all accused him of child sexual abuse.

The home consists of Taub, who according to the Daily Mail, "is a pedophile who attempted to kidnap a 14-year-old boy" and was convicted of child abuse in 2021. She had been stalking the 14-year-old boy she met through one of her sons. She purchased sex dolls for the child, said she wanted to date him, and expressed her "love and desire" for him. She emailed and would often try to beguile him into meeting her privately.

The boy's family placed a restraining order on her but she had one of her own boys give a letter to the victim reading, "This is our last chance to help you. Leave your bag and your regular cell phone in the locker."

When she arrived to meet the boy, wearing a disguise, she was instead greeted by police who promptly arrested her, leading to her child abuse conviction.

When asked about DePape's relation to Taub and others who lived in the home, Trish said "There's something strange about the whole household. The entire household is very, very strange. He is birds of a feather… akin to them. So they are just, you know, nudist drug abusers and that's who gravitates toward them."

DePape's surrogate daughter, Inti Gonzalez, in a now-deleted blog post opened up about the abuse she underwent from DePape, who helped raise her since birth. When she heard about the incident at Pelosi's house, Gonzalez wrote she wasn't surprised, "considering the kind of extreme abuse he had inflicted on me and my brothers."

According to Trish, their mom told her "there was abusive nature in their father."

Trish also said  "I would imagine that they're more left leaning because of their support for the gay community and for other people," but that "their actions don't stand by their words."

"You know, they are completely unhinged, so I wouldn't be surprised at all," she said, when asked if DePape might be an anti-Semite. "Nothing that they believe in aligns with their actions. So they'll say that they are, you know, pro-black lives, and then they'll call the police on black people and so their actions don't stand by their words."

She also confirmed to reporters that DePape's household exhibits "paranoid" and "psychotic" behavior.