"We are placing them in a situation where they think that this is safe, that this is healthy, this is how we show love. And so they are being exploited by very evil people," Beget said. 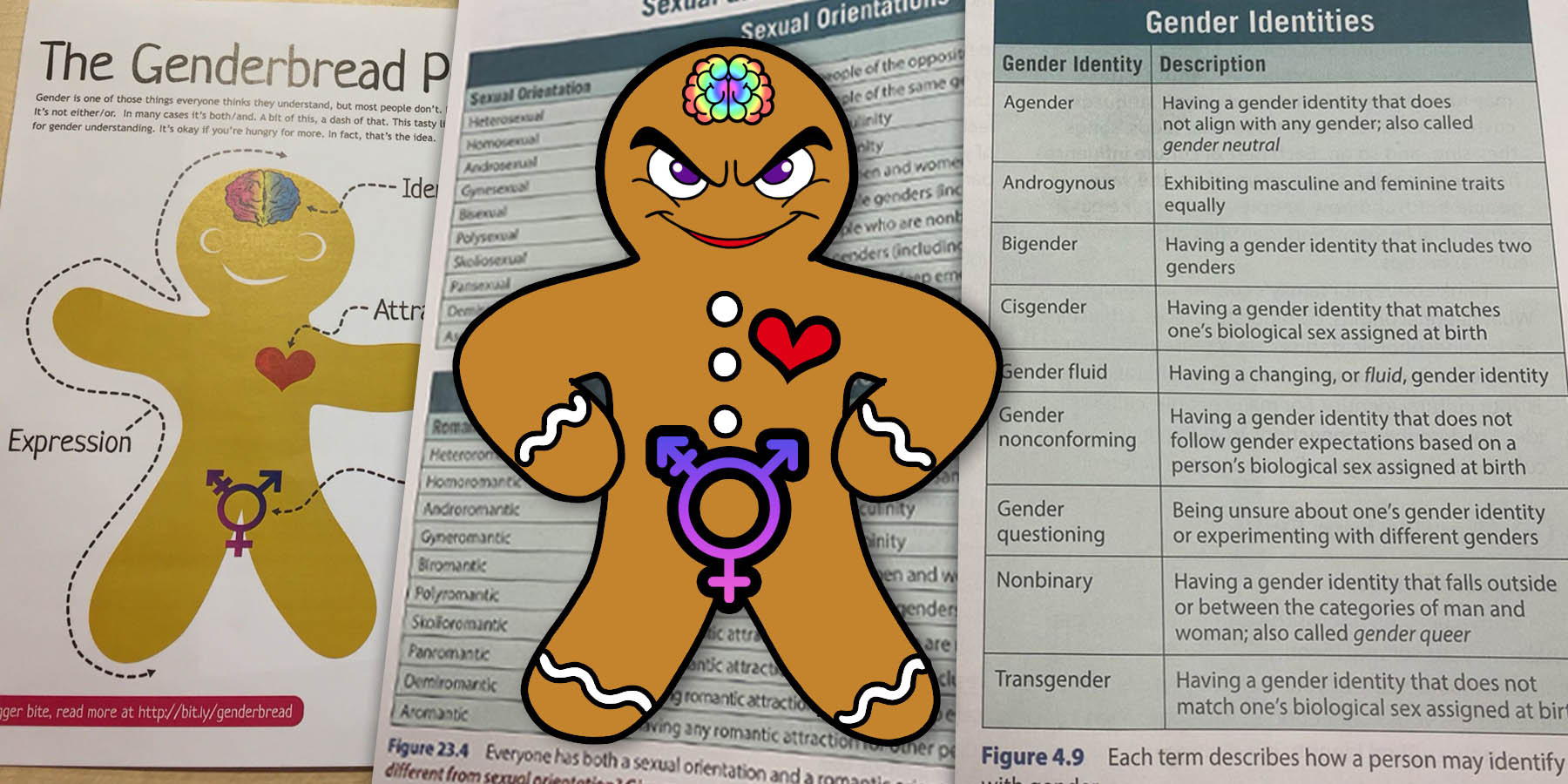 A southern California school district issued new textbooks to students claiming there are over 10 sexual orientations and nine genders.

"They are sexualizing our kids and normalizing sexual behavior [at a young age]," said Alicia Beget, a mom in the district to Fox News.

"We are placing them in a situation where they think that this is safe, that this is healthy, this is how we show love. And so they are being exploited by very evil people," Beget said.

"This is part of a larger agenda that those at the very top are well aware of what they're doing," Beget said.

A public records request in the Newport-Mesa Unified School District found that the "genderbread person" was included in sex-ed curriculum. It was introduced through a health education program called "Teen Talk," and used for middle and high school students. Teen Talk is taught to thousands of students throughout California, Fox News reports. The new curriculum included a video on "what it's like to be trans in high school" with two teens discussing transitioning.

Another feature of the new textbook "provides profiles of students, including their names, sexual orientation and gender identity, and asks kids to create their own. For example, 'Kai' is 14 years old. She is gender-fluid and pansexual, according to her profile," reports Fox News.

Newport-Mesa Unified School District responded to Fox News for comment, and they said, "We follow the state-adopted standards for health education, which includes sexual health. We use a state-approved health curriculum with select modules, taught by credentialed teachers.

They continued, "Parents can opt out their child from participating in comprehensive sex education. Parents also have the ability to review all curriculum taught in our schools so that they can be well-informed and make the best decisions for their child. We understand that there are varying viewpoints and beliefs and we follow California State Standards for curriculum, while also supporting parent choice."