The emoji board is meeting again to add new symbols to the emoji language. Among those up for review this year are a "pregnant man" and "pregnant person." 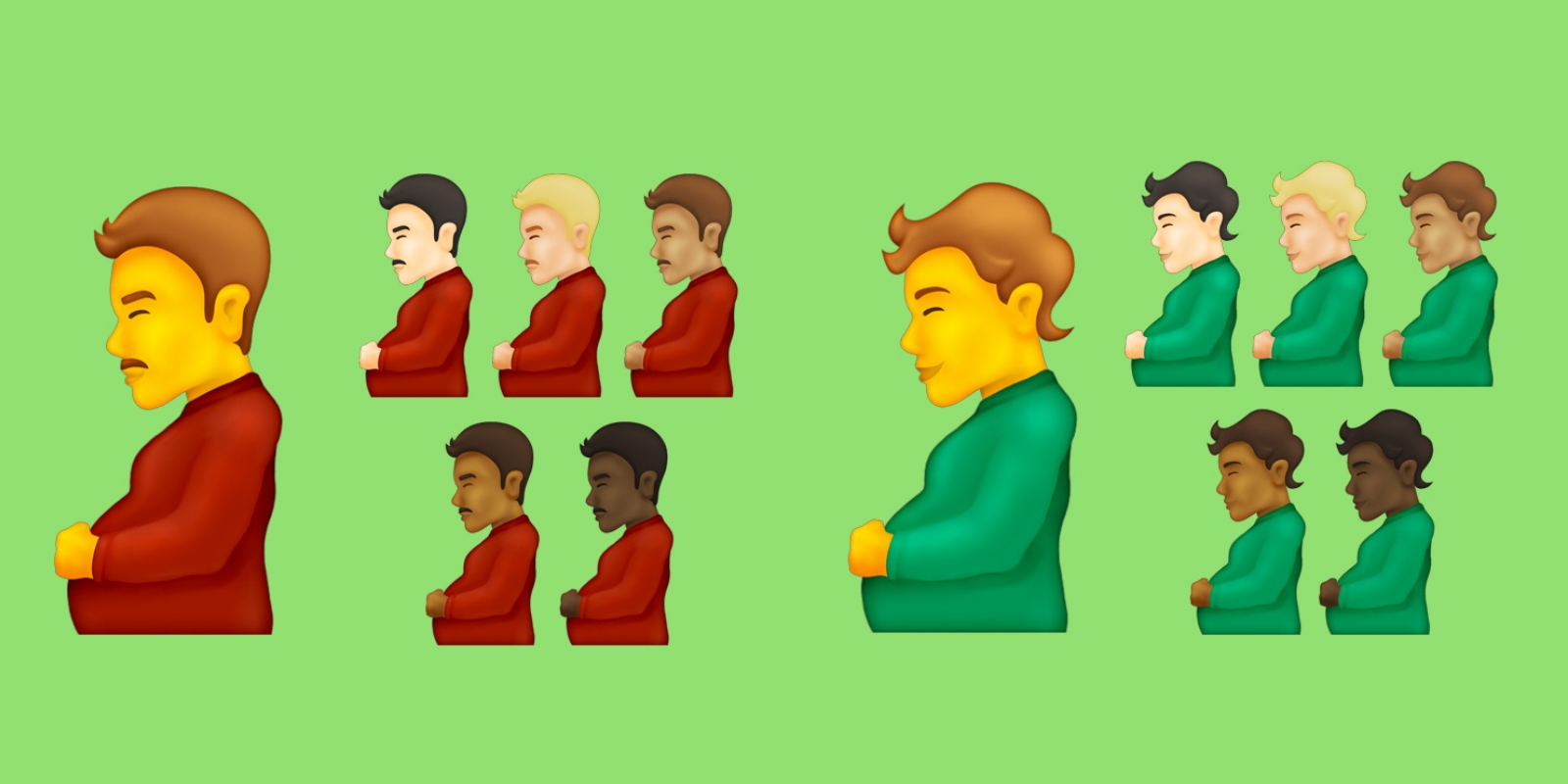 The emoji board is meeting again to add new symbols to the emoji language. Among those up for review this year are a "pregnant man" and "pregnant person."

"It is yet to be confirmed which emojis are in the final version of Emoji 14.0. The final version is likely to resemble this draft list, and no new emojis will be added at this stage."

"Pregnant Man and Pregnant Person are new, and recognize that pregnancy is possible for some transgender men and non-binary people. These are additions to the existing Pregnant Woman emoji."

The Biden administration has pushed through the term "birthing person," and this emoji is the symbolic equivalent of that language. It is only by altering fully and completely the definitions of man and woman that it can be imagined that a man can conceive. Unicode, if it approves these symbols, seeks to do this.

The emoji approval board at Unicode accepts proposals from anyone, and makes its decisions behind closed doors. The 2020 Emoji additions added 117 new emojis, including 6 busts of men with mustaches in wedding veils, and 6 genderless figures feeding babies.

Getting a new emoji on the keyboard begins with a submission to Unicode. They say that "Anyone can submit a proposal for an emoji character, but the proposal needs to have all the right information for it to have a chance of being accepted."

Unicode Standard has more than 3,000 emojis.