According to newly released court documents, multiple eye-witness accounts and police reports that were produced indicate Ahmaud Arbery’s history of criminal activities which included Arbery trespassing on property, stealing from stores, and then running away after being confronted. 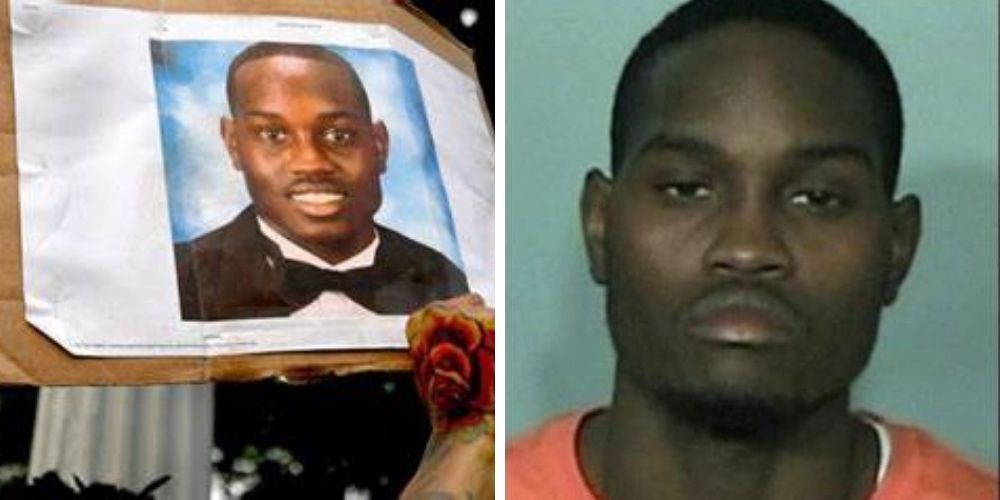 New evidence introduced in the criminal case against the father and son in Georgia accused of murdering Ahmaud Arbery show that Arbery had a history of claiming to be a jogger to cover for his criminal activities.

On February 23, Ahmaud Arbery was killed while he was running through the Satilla Shores neighborhood near Brunswick, in Georgia. Two men were sitting on their lawn when Arbery passed, and they pursued him in their truck. The men proceeded to get out of their truck and shoot Arbery, which resulted in his death.

The two men, Gregory McMichael, 64, and his son Travis McMichael, have been charged with murder and aggravated assault and are currently jailed in coastal Glynn County, Georgia.

According to newly released court documents, multiple eye-witness accounts and police reports that were produced indicate Ahmaud Arbery’s history of criminal activities which included Arbery trespassing on property, stealing from stores, and then running away after being confronted.

"On August 21,2018, Burke County witness reports and Burke County Office body cam video reveals Mr. Arbery was caught by a stay-at-home mom who saw him in her backyard looking into the windows of her cars," the documents stated. "She called the police who found Mr. Arbery at his grandmother’s residence. Police officers arrived to give Mr. Arbery a trespass warning about his conduct and behavior."

"When confronted by the officers about the eye-witness reports, he lied and said he had 'gone running in the street,' and then became aggressive, confrontational, and repeatedly threatened that he would 'whip the officer’s ass' if they didn’t leave him alone," the report continued.

Another report from a Burke County police officer’s body cam video revealed another incident which included Ahmaud Arbery lying about his whereabouts.

"On October 23, 2018, Burke County reports and Burke County officer body cam video reveal Mr. Arbery and two juveniles were confronted in a vacant mobile home by the Burke County Sheriff’s Office. Mr. Arbery ran when confronted by the authorities. He was later caught and lied, stating he was just out running when asked about being in the mobile home. He was charged with misdemeanor obstruction for running when given lawful commands to stop," said the report.

Other eye-witness accounts and video evidence details Ahmaud Arbery and his repeated misconduct of pretending to be out running and then committing crimes, which led to Arbery getting nicknamed 'The Jogger' by members of his community.

"In 2019 and 2020, local convenience store witness interviews reveal Mr. Arbery became known as 'The Jogger' for his repeated conduct and behavior of running up, stretching in front, and then entering several convenience stores where he would grab items and run out before he got caught," the report stated.

"In 2020, witness cell phone video reveals Mr. Arbery was confronted at a convenience store by employees about his theft conduct and behavior. Mr. Arbery, concerned about his thefts, chose to fight a man who worked on location at the adjacent truck stop who tried to confront him about it," the report stated of another eye-witness account.

Gregory McMichael and son Travis McMichael plead not guilty and their trial is currently ongoing.