Arbery was killed while he was running through the Satilla Shores in Georgia. A father and son were arrested after a video of the shooting was released on social media. 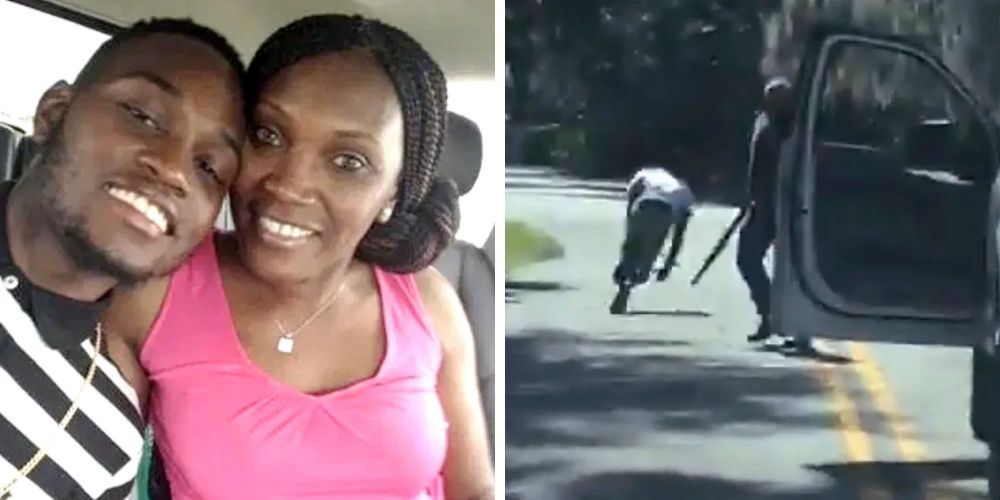 On February 23, Ahmaud Arbery was killed while he was running through the Satilla Shores neighborhood near Brunswick, in Georgia. Two men were sitting on their lawn when Arbery passed, and they pursued him in their truck. Arbery was black, those who allegedly shot him were white. No arrests had been made in the case until video of the shooting was released on social media.

The two men charged, Gregory McMichael, 64, and his son Travis McMichael, have been charged with murder and aggravated assault. They have been jailed in coastal Glynn County, Georgia, where the murder took place, according to the Georgia Bureau of Investigation.

Brunswick where the killing took place, is a town between Savannah, Georgia, and Jacksonville, Florida. Arbery's family said that the former football player was out running, but the McMichael's claimed they thought he was a burglar.

The details of Arbery's killing, and the fact that there had been no arrest made since it happened, led to a nationwide outrage from prominent figures, such as former Vice President Joe Biden, Lebron James, and Russell Moore, a leader of the Southern Baptist Convention.

A video that was released Tuesday by attorney's for Arbery's family shows a large part of the altercation just before what is alleged to be the fatal shooting.

A police report described that the McMichaels picked up two guns and followed Arbery in a truck after he ran past them. Gregory McMichael later told the police that Arbery looked like the suspect of a series of break-ins that had happened in the area.

The prosecutor, George E. Barnhill of Georgia's Waycross Judicial Circuit, noted that the McMichaels were legally carrying weapons under Georgia law, and stated the relevance of the state's citizen's arrest statute, and the statute on self-defense.

Barnhill argued that Arbery, who was unarmed, had initiated the dispute with Travis McMichael, who was thus "allowed to use deadly force to protect himself."

Joe Biden called Arbery's death a "grave injustice" during a virtual roundtable with a number of African American lawmakers in Florida on Thursday.

"This family and the country deserves justice, and they deserve it now. They deserve a transparent investigation of this brutal murder," Biden said. "But our nation deserves it, as well. We need to reckon with this. This goes on. These vicious acts call to mind the darkest chapters of our history."

Akeem Baker, 26, one of Arbery's longtime friends who has been keeping up with the case, said on Thursday that he only felt an "ounce of joy" at the arrests that were made of Arbery's alleged killers, more than two months after the shooting.

“But I’m still uneasy,” he said. “It’s a small win, you know, but I feel like we still got to continue to push forward to get justice. To make sure everybody involved are held accountable.”

“She was very relieved,” Mr. Merritt said. “She remained very stoic as she has during this entire process. I believe that she is holding out for a conviction for these men.”