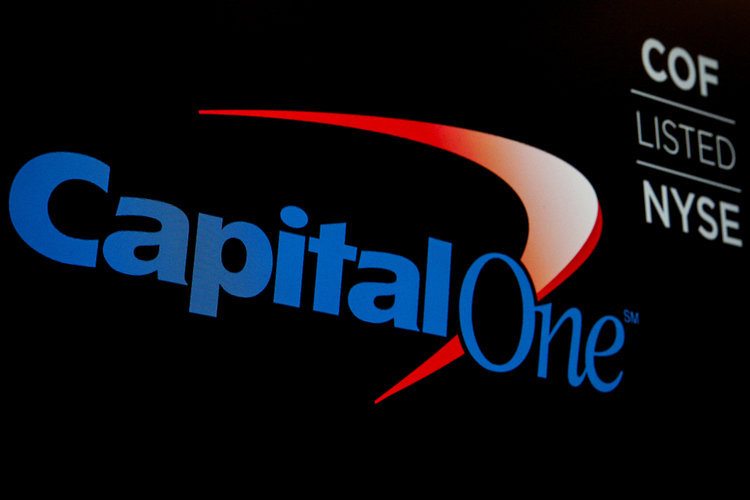 Faculty associations in Ontario say they are consulting with their lawyers after being unable to secure meetings with the Minister of Training, Colleges and Universities about new legislation that would prevent elderly pension collecting professors from also receiving a salary at the same time.

The PC government made its intent in this area clear during their budget roll-out last month. The government says it wants to target older employees, who often are already receiving salaries around $150,000, in the name of faculty renewal.

The proposed legislation would provide the Minister of Training, Colleges and Universities with unprecedented power to unilaterally cut to zero the salary of any post-secondary employee who is already receiving a pension.

However, in order to do so, the ministry would most likely have to override collective bargaining agreements, forcing professors to work nothing except for the pension that they are already entitled to. Anyone with a pension is required to take it by the age of 71, according to federal law.

“Our number one concern is the power this gives the minister to reach into collective agreements and change the terms,” said Gyllian Phillips, president of the Ontario Confederation of University Faculty Associations (OCUFA). Phillips also mentioned that despite several attempts, they have yet to receive an opportunity to meet with the minister, Merrilee Fullerton.

The Ontario government says the proposed legislation is aimed at fostering renewal in the teaching ranks, increasing the financial stability of post-secondary institutions, and usher in new research which would benefit students. Consultations for this legislation will take place in the late spring and early summer.

“This is about creating a system that encourages the hiring of a new generation of faculty and staff to help students gain the skills they need to get jobs in the modern economy,” said Stephanie Rea, a spokeswoman for Minister Fullerton.

The Council of Ontario Universities said that they have had conversations with the government “on sustainability and faculty renewal.”

The executive director of OCUFA, Michael Conlon, said the organization is still examining their legal options. While the government has made their intent clear, may details have yet to emerge.

“This is a very small number of people. It won’t save any real money. We’re not clear why this is such a priority,” Mr. Conlon said.

Simon Archer, a labour lawyer speaking to the Globe, said that in his experience it’s unprecedented for the government to target a small number of workers like this. The policy is likely to be challenged on Charter grounds as it may violate the right to freedom of association in collective bargaining, he said.

“Is it legal? That is going to be the big question,” Mr. Archer said. “To override collectively bargained rights is a very high threshold.”

Figures supplied by OCUFA show that 4% of university faculty in Ontario, approximately 600 people, were 70 or older in 2017-18.

Professors who are at the tail end of the careers are in their prime earning years, yet are often criticized for a reduction in output, especially when compared to their younger peers.

Frances Woolley, an economics professor at Carleton University, is in favour of breaking up the “quarter-million-dollar-club,” referring to those professors over 70 who bring in a healthy income through both their pension and salary.

“At 71, not many people are still at the frontiers of research. A junior person who just got a PhD would probably do a better job. Not in every case, but in most,” Prof. Woolley said.