"Effective March 7, the statewide mask mandate in schools will be lifted. Balancing public health with getting back to some semblance of normalcy is not easy," Governor Murphy said. 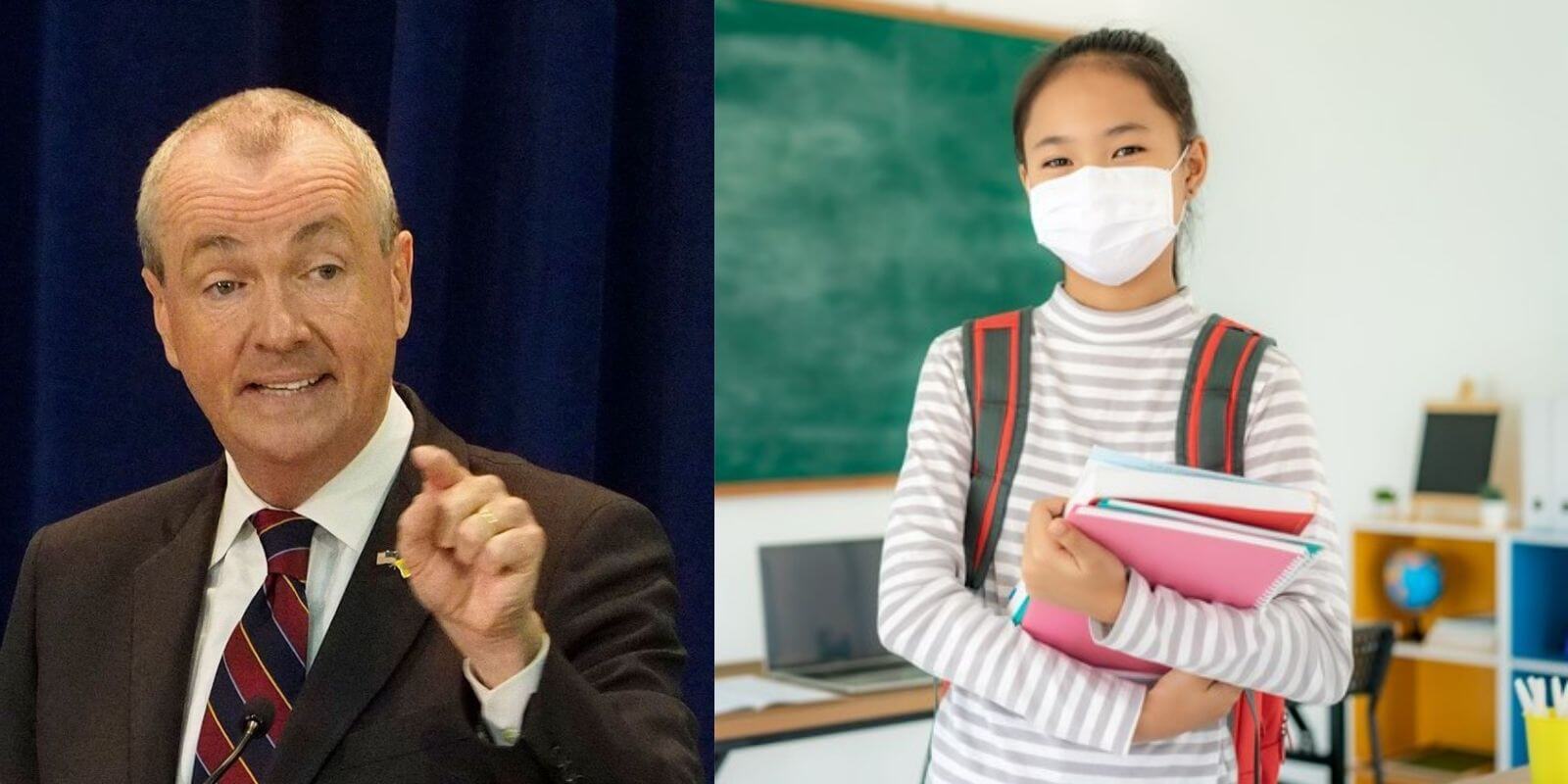 Gov. Phil Murphy (D-NJ) has announced that the school mask mandate for his state will be no more starting on March 7.

"Effective March 7, the statewide mask mandate in schools will be lifted. Balancing public health with getting back to some semblance of normalcy is not easy. But we can responsibly take this step due to declining COVID numbers and growth in vaccinations," states the governor's Twitter account on Monday.

According to True Jersey, "school districts may still require masks if local officials choose, but there will be no statewide requirement."

Case counts have been steadily going down since the year's end, when the Omicron variant caused more positive tests than ever, although the hospitalization rate was already sliding even back then, since Omicron is considered to be a "milder" variant of the coronavirus.

In the bordering state of New York, the mandate is set to sunset on Jan 21. The state's governor, Kathy Hochul (D), however, has talked about the possibility of extending it.

In Virginia, newly-elected Gov. Glenn Youngkin (R)  has made masks optional nationwide in his state's schools. However, many school districts are continuing on with their mask mandates, in defiance of the law.

Other politicians are saying that the mandate needs to end immediately. State Sen. Kristen Corrado (R), told the media that "there’s no excuse to wait any longer." Sen. Corrado continued with, "Parents want their rights to make masking decisions for their kids restored today, not next month."