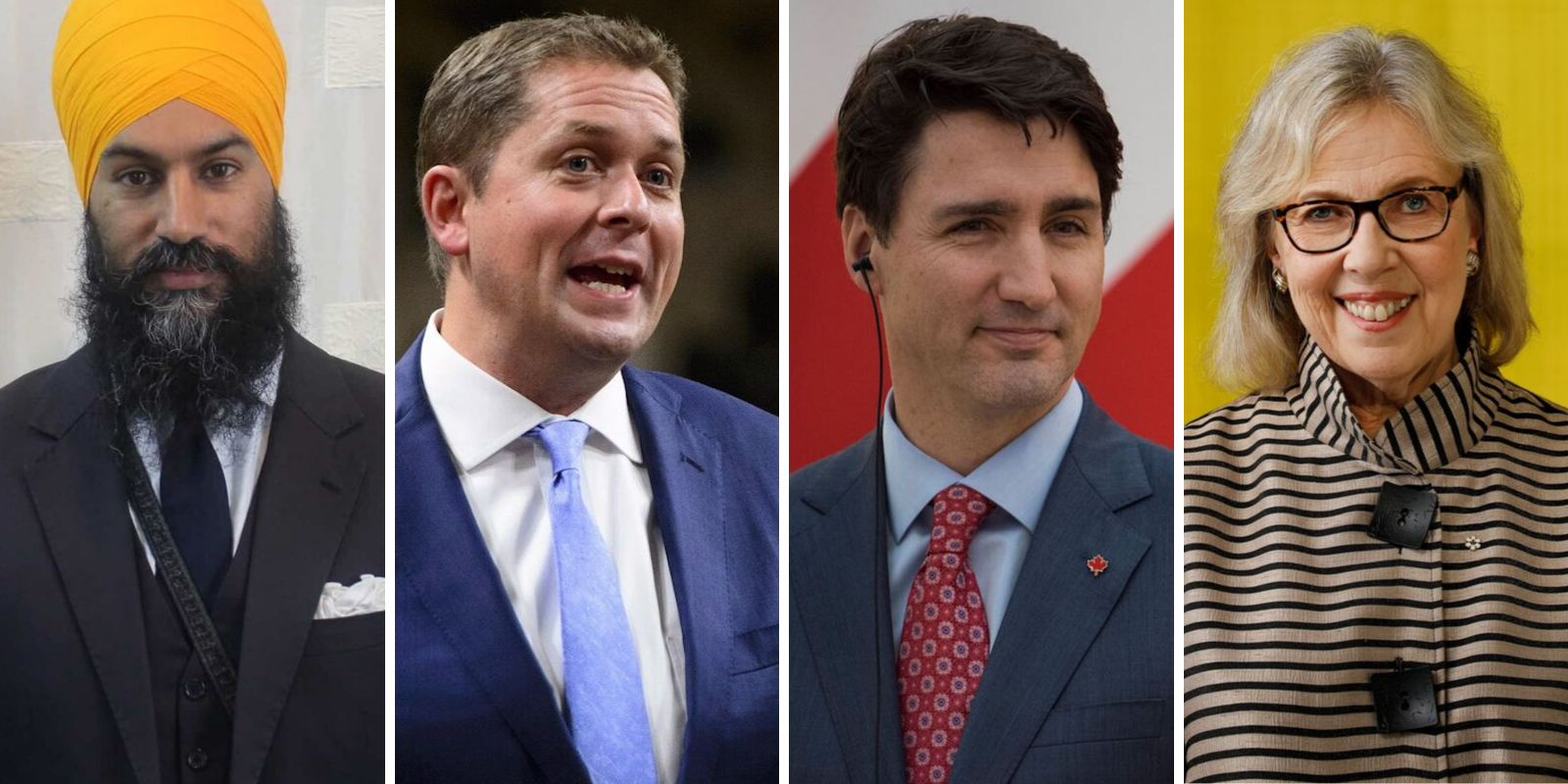 New Abacus data has examined what Canadians are talking about, and more importantly, how they will be voting in the coming Federal election, which is now less than a month away.

In a poll of 1,929 people released by Abacus, users were asked a variety of questions with topics ranging from who they intend to vote for, and if recent scandals such as the Trudeau blackface debacle has affected their vote.

The polls also indicated that many Canadians are not paying attention to the election cycle as closely as some might think. The data shows that just under half say they have been paying “only a little or no attention.”

But when it comes to swing votes, 37 percent of those surveyed said their vote is still up in the air.

This brought the poll to its crux: What percentage of voters were bothered by the explosive Trudeau Blackface debacle?

In a telling figure, only 12 percent said it was affecting their thinking. Half of that figure say they were “considering the Liberals but leaning away from them because of the incident,” with the other half stating that they were once considering Trudeau, but now cannot support them.

For those who Trudeau considered “racialized,” visible minorities under 30 were 9 points more likely to have been bothered by the blackface photos compared to white and older voters.

This poll was conducted with 1,929 Canadians aged 18 and over from September 18 to 22, 2019. A random sample of panellists was invited to complete the survey from a set of partner panels based on the Lucid exchange platform. These partners are double opt-in survey panels, blended to manage out potential skews in the data from a single source.

The margin of error for a comparable probability-based random sample of the same size is +/- 2.3%, 19 times out of 20.  The data were weighted according to census data to ensure that the sample matched Canada’s population according to age, gender, educational attainment, and region. Totals may not add up to 100 due to rounding.

The full poll can be read here.