New ‘Value of Alberta’ conference to explore autonomy for province

A one-day “Value of Alberta” conference examining Alberta’s place in Confederation is taking place next week, as tensions in the province remain high. 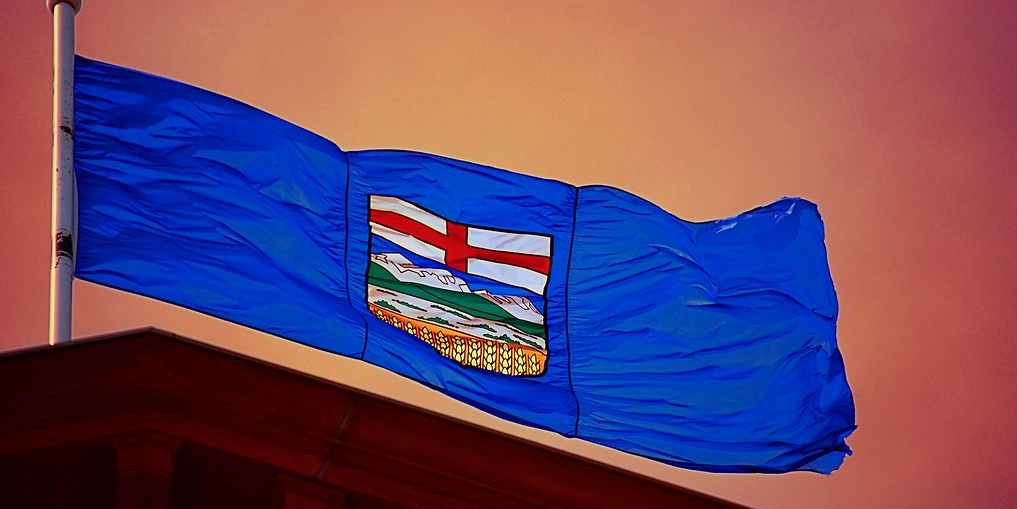 A one-day “Value of Alberta” conference examining Alberta’s place in Confederation is taking place next week, as tensions in the province remain high following the province’s overwhelming anti-Liberal and anti-Trudeau vote, which saw nearly 70 percent of the province vote solely for the Conservative Party.

Event spokesperson Becca Polak see the event will help Albertans look at the ways the Canadian government is stunting Alberta’s growth as a province.

“Every day we hear from members of the Alberta Proud community debating what is possible with Alberta’s future. Most of our community wants a Canada that values Alberta. We want both Alberta and Canada to succeed, but we also feel that many elements of Canada are blockading Alberta and holding our future at ransom,” Polak said of the tensions. “Our members wanted to know what was possible and what can be done. So we decided to host this conference to further the discussion.”

The event, which is hosted by Alberta Proud, a group that strives to celebrate Alberta while creating a conversation about Alberta and its relationship with the other provinces, will seek to “examine Alberta’s place in Confederation and the feasibility of Alberta becoming more autonomous.

The tune of autonomy isn’t one being sung by Alberta alone.

One month ago, Moe stated publicly that he believed his province should have more of a say over their immigration system, drawing direct comparison to Quebec.

Moe says he wants control over the growth of Saskatchewan’s population, which aims to increase by 300,000 residents over the next 10 years by adding 100,000 new jobs, increasing the province’s population to 1.4 million.

“In many cases, like climate policy, the provinces are most connected with the needs of the industries that are operating in our communities across the province.”

“We think that all Albertans who are concerned about these issues will benefit from this conference,” said Polak. “No matter how you feel about separation or more autonomy for Alberta it is useful to understand where Alberta stands today, how we got here, and the options that are available to us in the future.”

Polls have also revealed that the west, and Alberta specifically, feel as though the nation is fracturing due to alienation. The majority of those surveyed in Alberta, British Columbia, Saskatchewan, Manitoba, and in the Maritimes believe that Canada is “more divided than ever,” and according to Ipsos vice-president Kyle Braid, those numbers have reached “historic” heights, specifically in Alberta and Saskatchewan.

The conference is set for January 18 at the Calgary Telus Convention Centre. More conference details will be announced at www.AlbertaProud.org.