New York governor Andrew Cuomo has now launched an investigation into what he called an "illegal and reckless" concert put on by The Chainsmokers over the weekend. This comes as riots continue throughout the city without legal action. 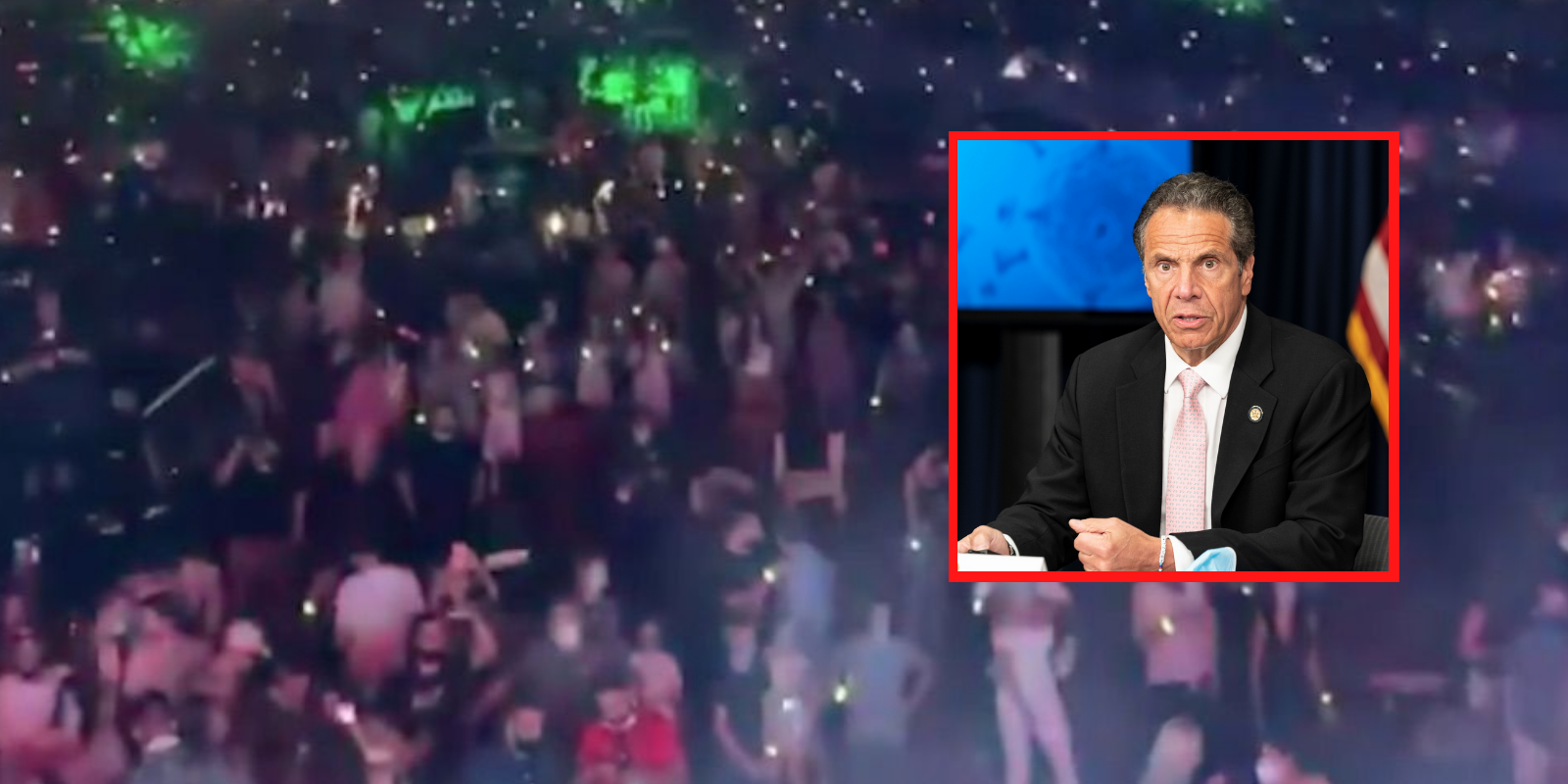 New York governor Andrew Cuomo has now launched an investigation into what he called an "illegal and reckless" concert put on by The Chainsmokers over the weekend. This comes as George Floyd protests continue throughout the city without legal action.

The Chainsmokers took the lead at a drive-in concert in the Hamptons on Saturday, but have faced heavy criticism after it was revealed that fans did not remain in their cars during the show, according to the Independent.

Cuomo tweeted a video of the concert that clearly showed attendees outside their vehicles and in close proximity, saying that "videos from a concert held in Southampton on Saturday show egregious social distancing violations."

He continued by saying that he was appalled and that "the Department of Health will conduct an investigation," concluding that "we have no tolerance for the illegal and reckless endangerment of public health."

It appears that he does "have tolerance" for illegal and reckless behavior so long as he supports the behavior.

The Post Millennial's Libby Emmons tweeted that it appears "law is optional," adding that "if you choose to follow it, Cuomo will clamp down. If you choose not to, for the right reason, Cuomo will let it slide. Kudos on that just governance, gov."

The Independent reported that the event was "intended to raise money for a number of charities, with tickets reportedly ranging between $1,250 (£970) to $25,000 (£19,400)," and that attendees were "to fill an online COVID-19 questionnaire, wear a mask they were given upon arrival, and have their temperatures checked by staff."