The suspects demanded the aide to fork over his wallet and cellphone, then assaulted him when he refused to abide by the demands. 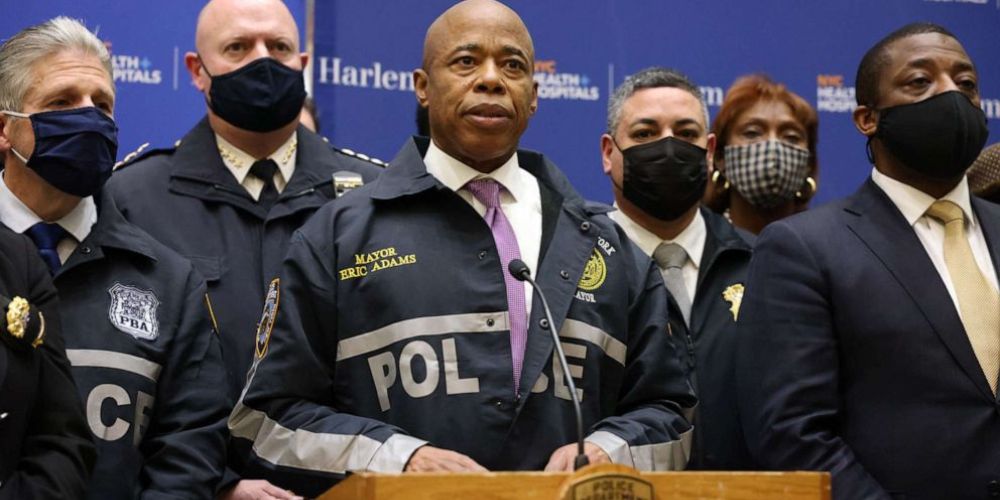 An aide to Mayor Eric Adams was allegedly robbed at gunpoint on Tuesday morning in Brooklyn, New York.

The aide was scouting out a location ahead of the Mayor's planned visit when he was mugged by two men around 10:30 am near the intersection of Navy and Sands streets, according to New York Post.

The outlet reports that the suspects demanded the aide to fork over his wallet and cellphone, then assaulted him when he refused to abide by the demands.

The two suspects allegedly shoved the aide to the ground and fled the scene after stealing his items. The aide is a civilian member on Mayor Eric Adams' advance team, according to the Post.

The incident comes following a spike in violent crime throughout New York City. Over the 4th of July weekend, 52 people were reportedly shot. The shootings spanned multiple boroughs, with the majority taking place in Brooklyn, Queens, and the Bronx, according to PIX11.